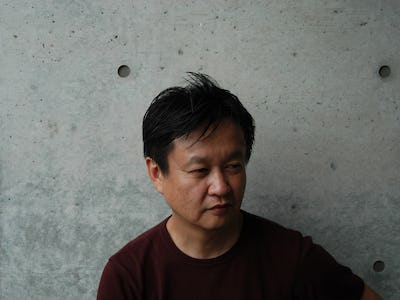 He then moved to the United States and in 1989 joined the San Francisco design firm ID Two, the predecessor to IDEO. There, he worked on a number of products related to Silicon Valley’s computing and electronics industry. He was also involved in the development of a design language and design concept for Apple.

In 1996, he returned to Japan to start and head up IDEO’s Tokyo office. In addition to acting as a design consultant to many major Japanese companies, he also held a series of workshops for young designers called “without thought.” The idea behind them, says Fukasawa, “is that people think that design is something that appeals to their emotions, but in fact people are linked to things every day in their environments, unconsciously, without even being aware of it. This ‘unthinking’ state makes actions smooth. Whereas, if we think closely about what we’re doing, our actions become awkward or wooden. Designs that make us feel this kind of simplicity don’t stand out, but entwine with people’s actions and with the environment, too.”

It was during the first workshop that Fukasawa came up with the idea for a wall-mounted CD player that was released by MUJI and became very popular worldwide. In 2004, the Museum of Modern Art in New York selected it for its permanent collection.

In 2003, he established Naoto Fukasawa Design, where one of his early projects was the INFOBAR mobile phone, which became a design leader in Japan. He also started up the electrical household appliance and sundries brand ±0, along with the ±0 retail store in Tokyo.

Fukasawa has worked on product development for many well-known brands and companies around the world, winning numerous awards for his efforts. His affiliation with Magis produced the Déjá-vu family of home furnishings, which is distinguished by its use of D-shaped aluminum extrusions. “This one distinctive extrusion enabled us to create a whole family of products,” says Fukasawa.

In 2007 the Déjá-vu chair won Magis the Interior Innovation Award (Best Item), IMM, Cologne and in 2008 it was nominated for the Designpreis der Bundesrepublik in Germany.
Fukasawa still enjoys working with young designers and currently teaches or lectures at several institutions, including Musashino Art University, Tama Art University, and Tokyo University Graduate School. 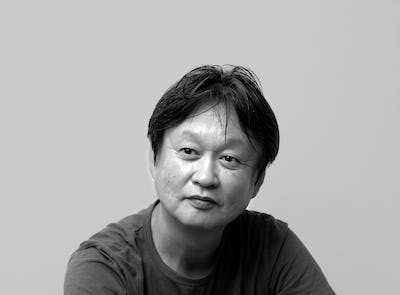 A good product should be like a good joke…when you first see it, you remember it, even though it’s new. 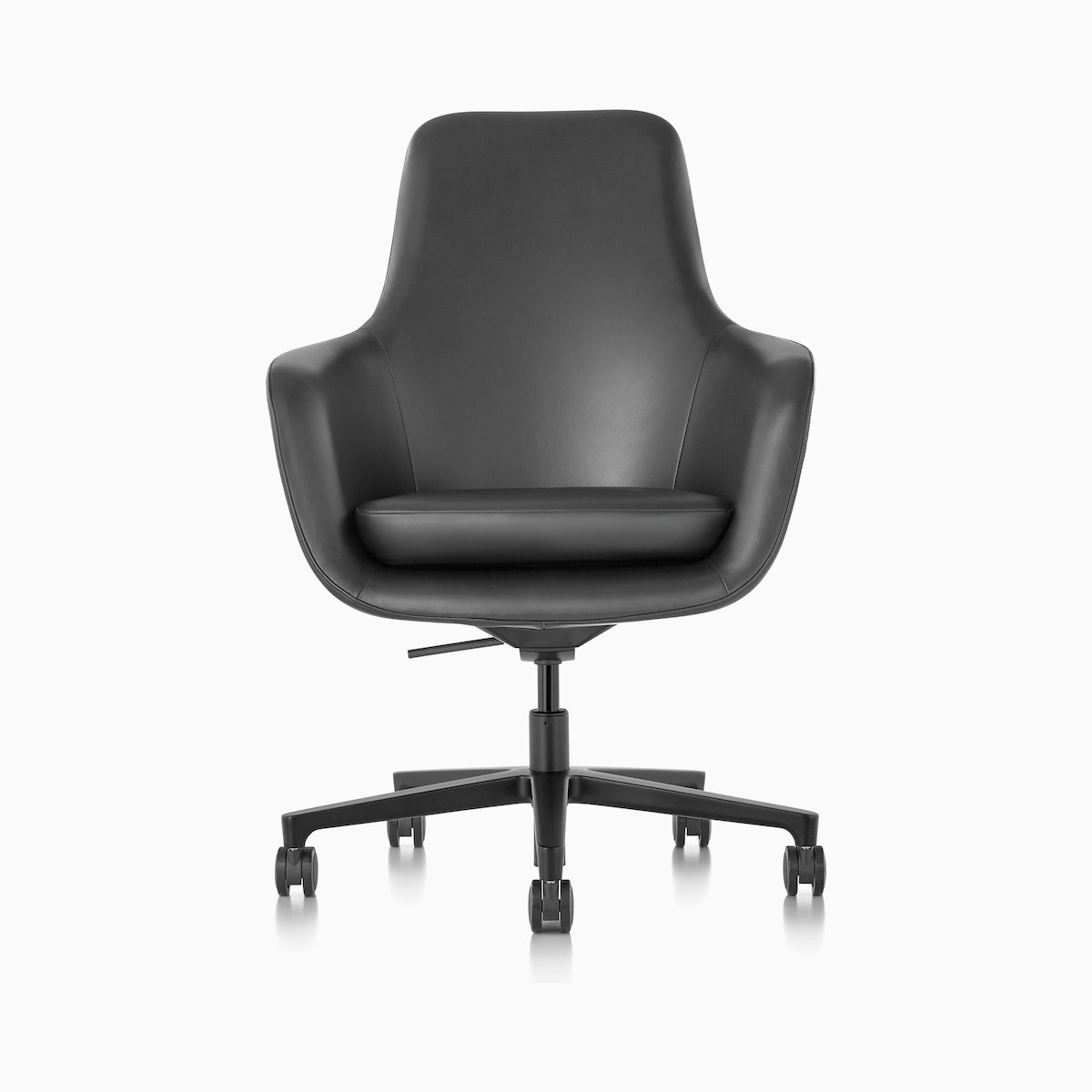