A designer at Herman Miller’s Research Corporation who studied the work of physicians and scientists, Bill Stumpf learned everything he could about how human beings sit so that he could design a chair that really worked at work: the Aeron. 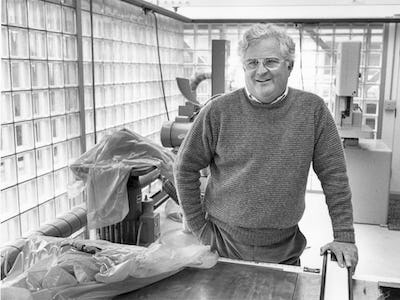 A Designer Inspired by Humanity A designer at Herman Miller’s Research Corporation who studied the work of physicians and scientists, Bill Stumpf learned everything he could about how human beings sit so that he could design a chair that really worked at work: the Aeron.

Bill Stumpf once defined design as “a means of creatively sustaining the arts of daily living in a technological world.” Unconcerned with fads, he was inspired by the challenge of easing the tensions that emerge where humanity meets technology—particularly at the office. That’s where Stumpf left an indelible legacy in the form of the Aeron Chair and the Ethospace System. He was also a leading design thinker, and there’s no shortage of Bill Stumpf quotes for those seeking inspiration. Like Henry Dreyfuss a generation earlier, he strove to understand how human beings moved so that he could design humane furniture for the real world. For him, it was less about how a Bill Stumpf chair looked than how it felt.

Stumpf was born in St. Louis, Missouri and earned a BA in industrial design from the University of Illinois at Urbana-Champaign. In graduate school at the University of Wisconsin-Madison, he encountered the field of ergonomics, and he was intrigued by the research that orthopedists and vascular medicine specialists were doing, particularly the science of how people sit. In 1970, Herman Miller hired Stumpf to work at the firm’s Research Corporation. He established his own firm, Stumpf, Weber + Associates, in 1972. In 1974, he was tasked with applying what he had learned to office seating, and by 1976, he and Don Chadwick had produced the Ergon chair, the first in the world designed with ergonomics as an objective—a defining feature of Bill Stumpf furniture.

Though he would be honored throughout his life with accolades including the 2006 National Design Award from the Cooper-Hewitt, Smithsonian Design Museum, he always credited his graduate school training. “Everything goes back to those days at the University of Wisconsin,” he said of the university’s Environmental Design Center. “Everything was about freeing up the body, designing away constraints.” 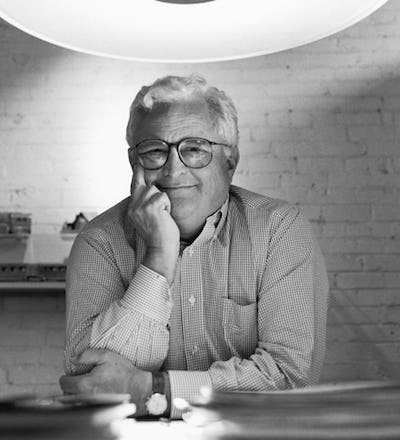 True comfort is the absence of awareness. 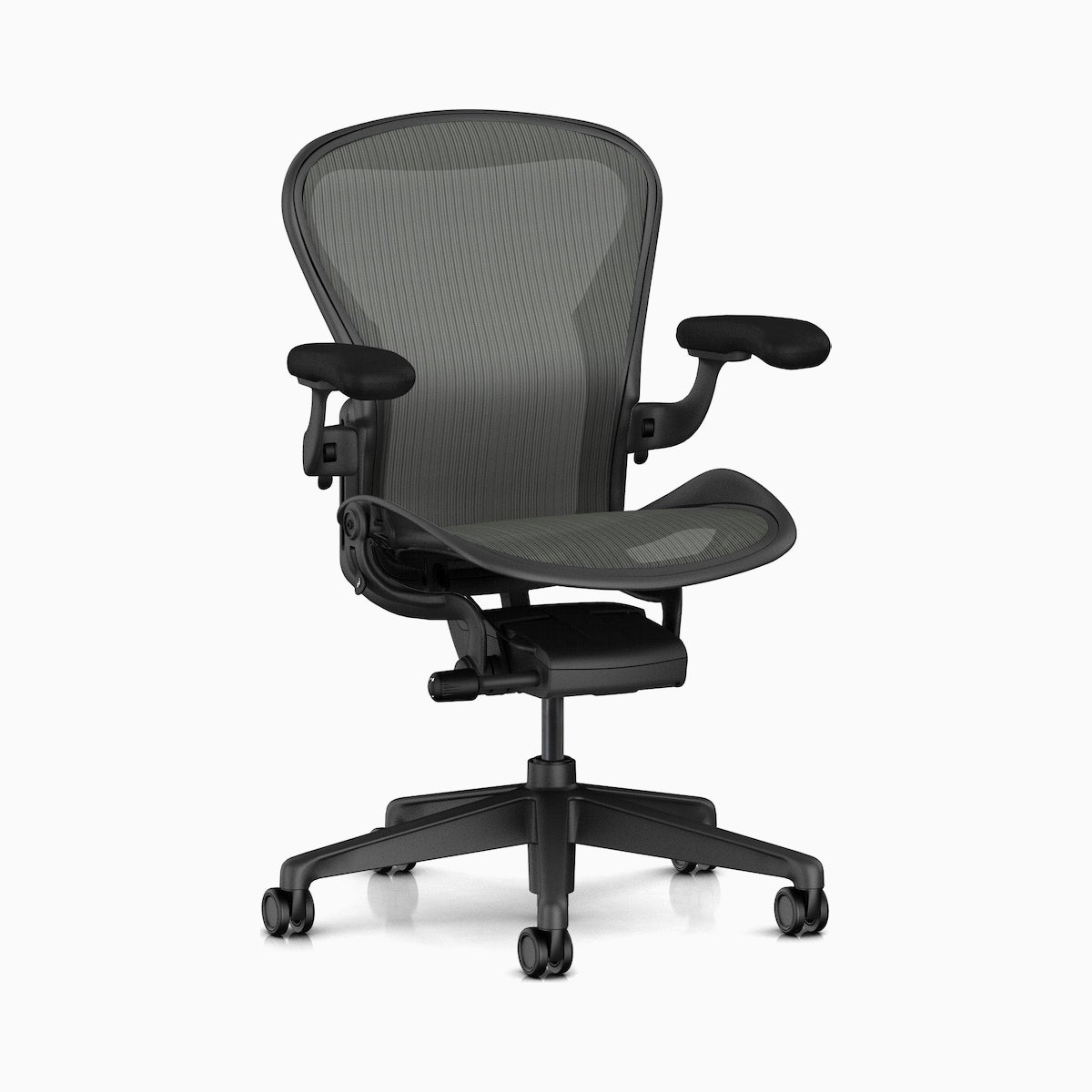 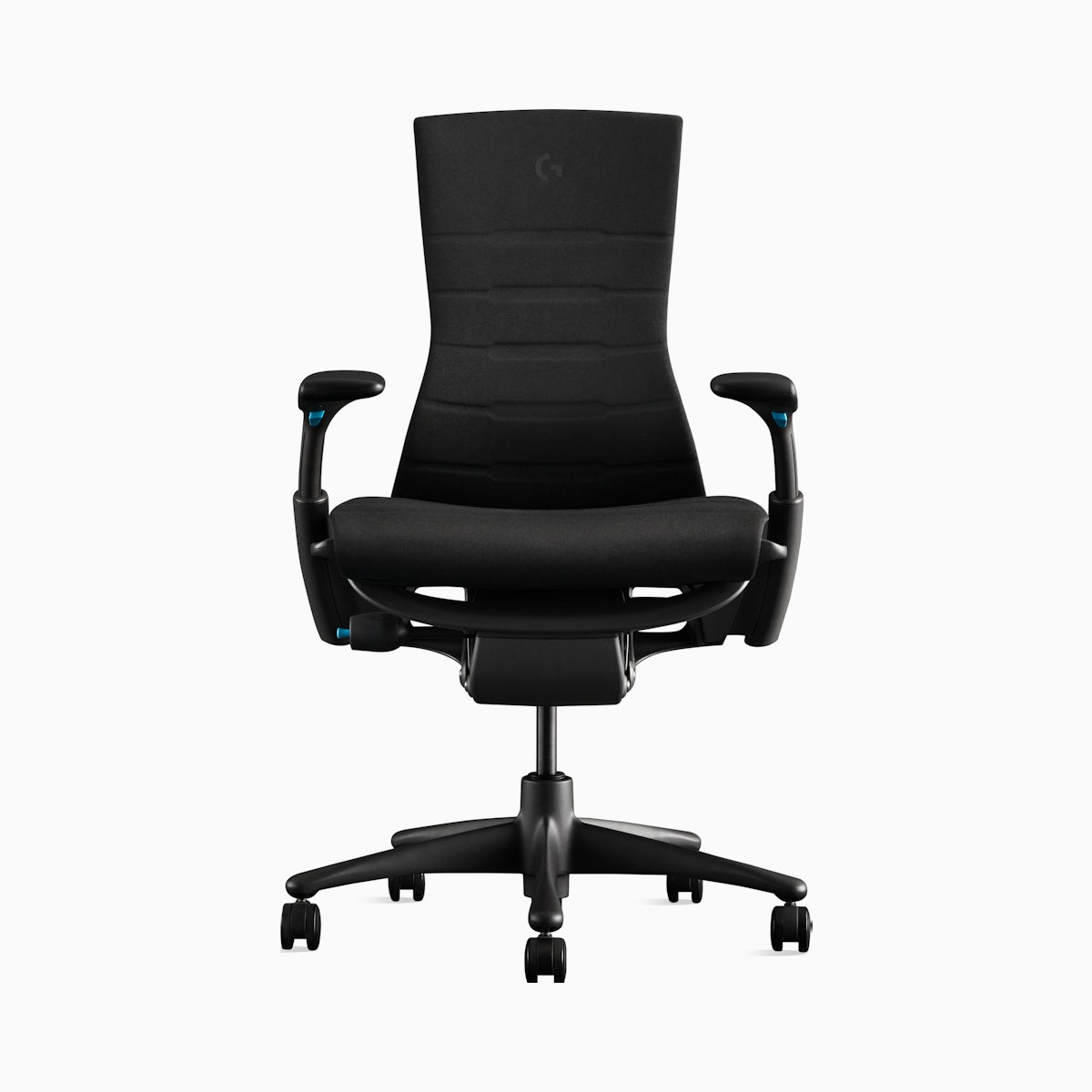 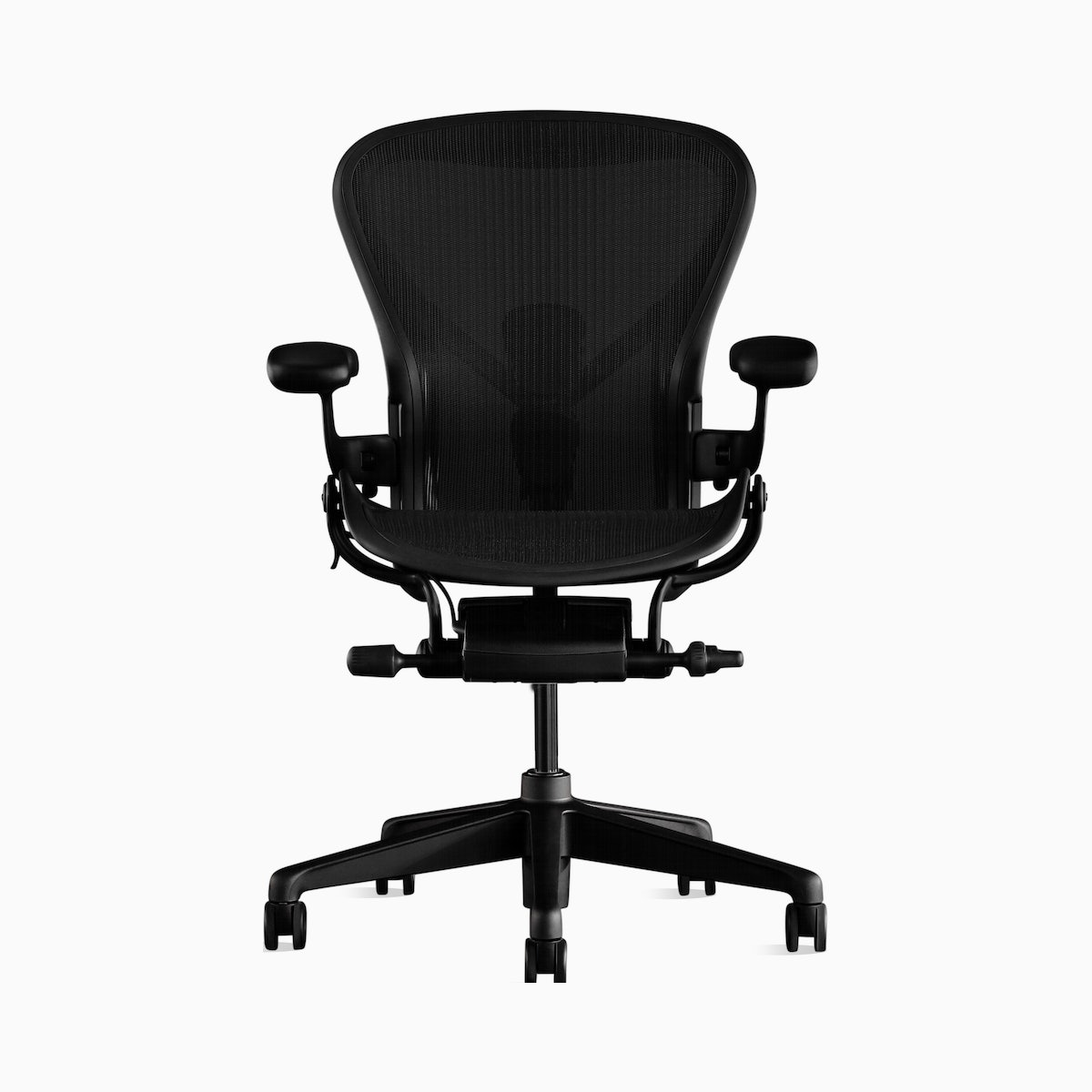 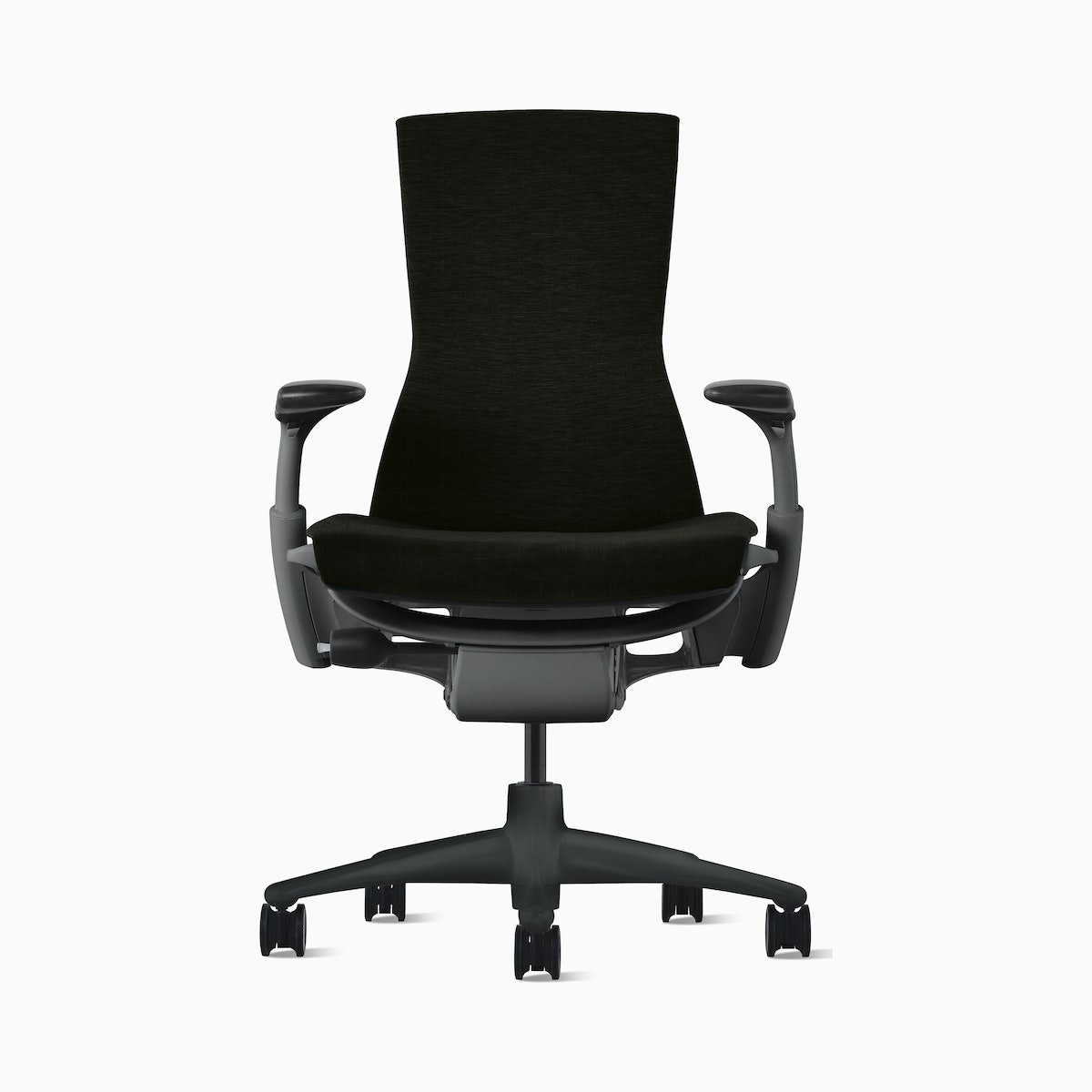 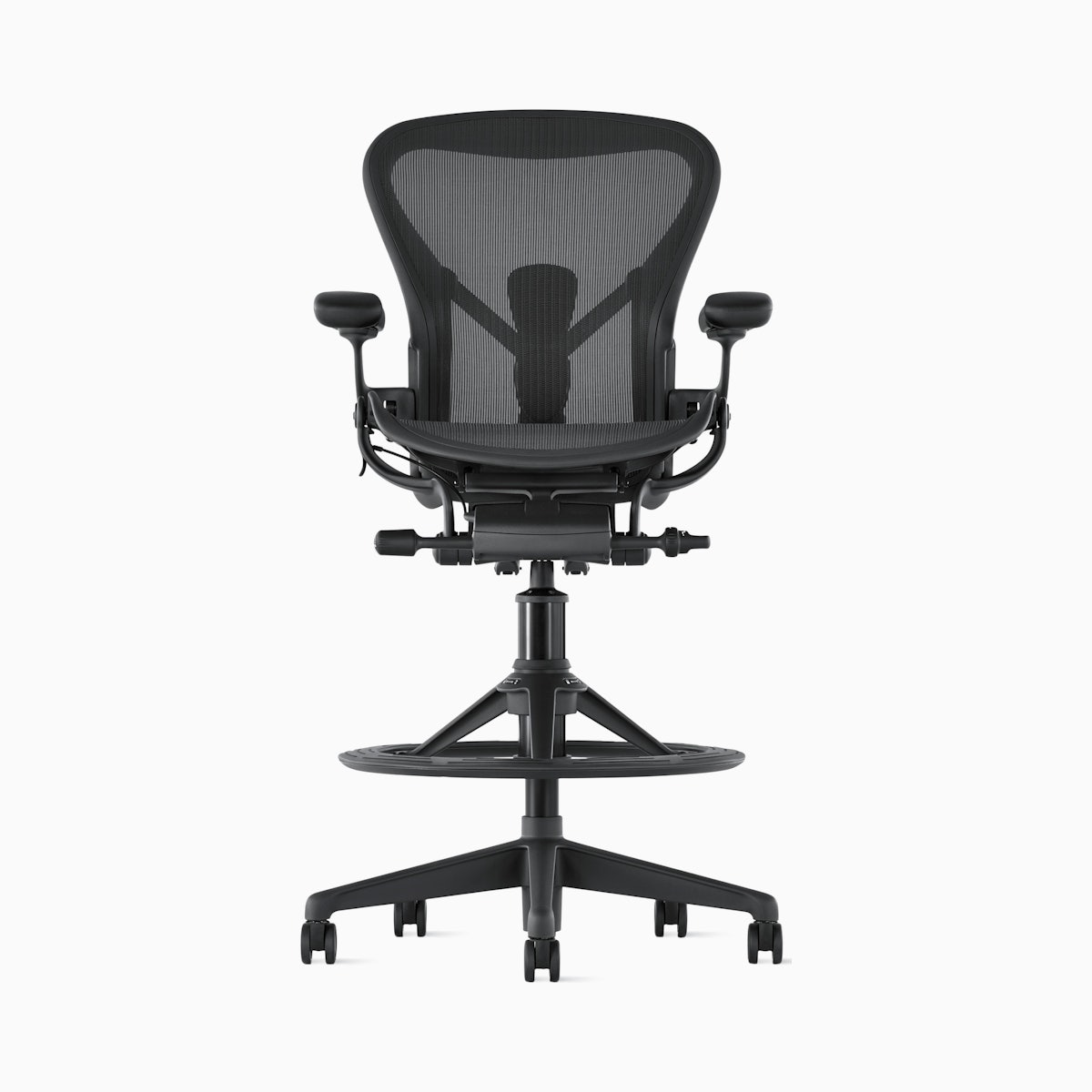 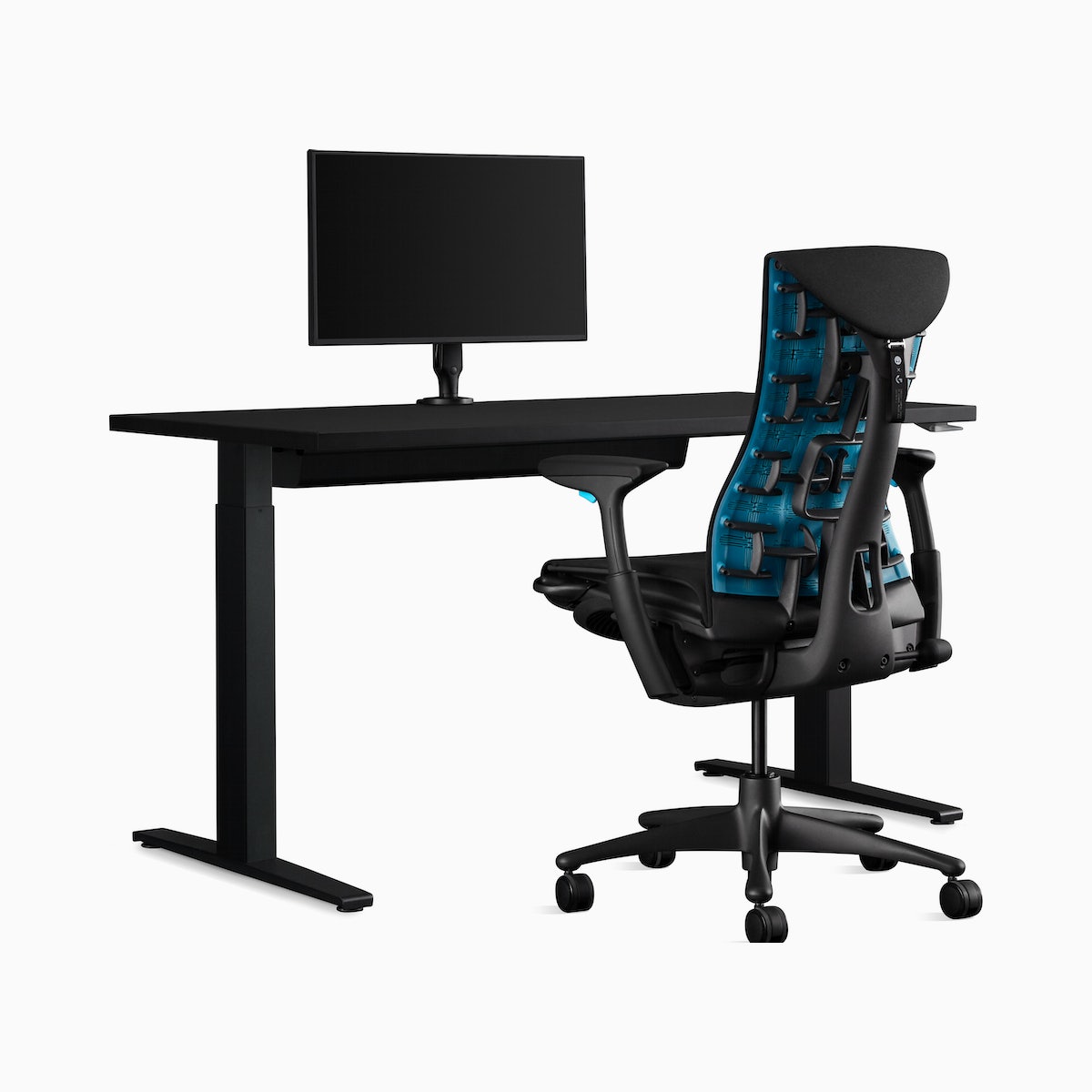 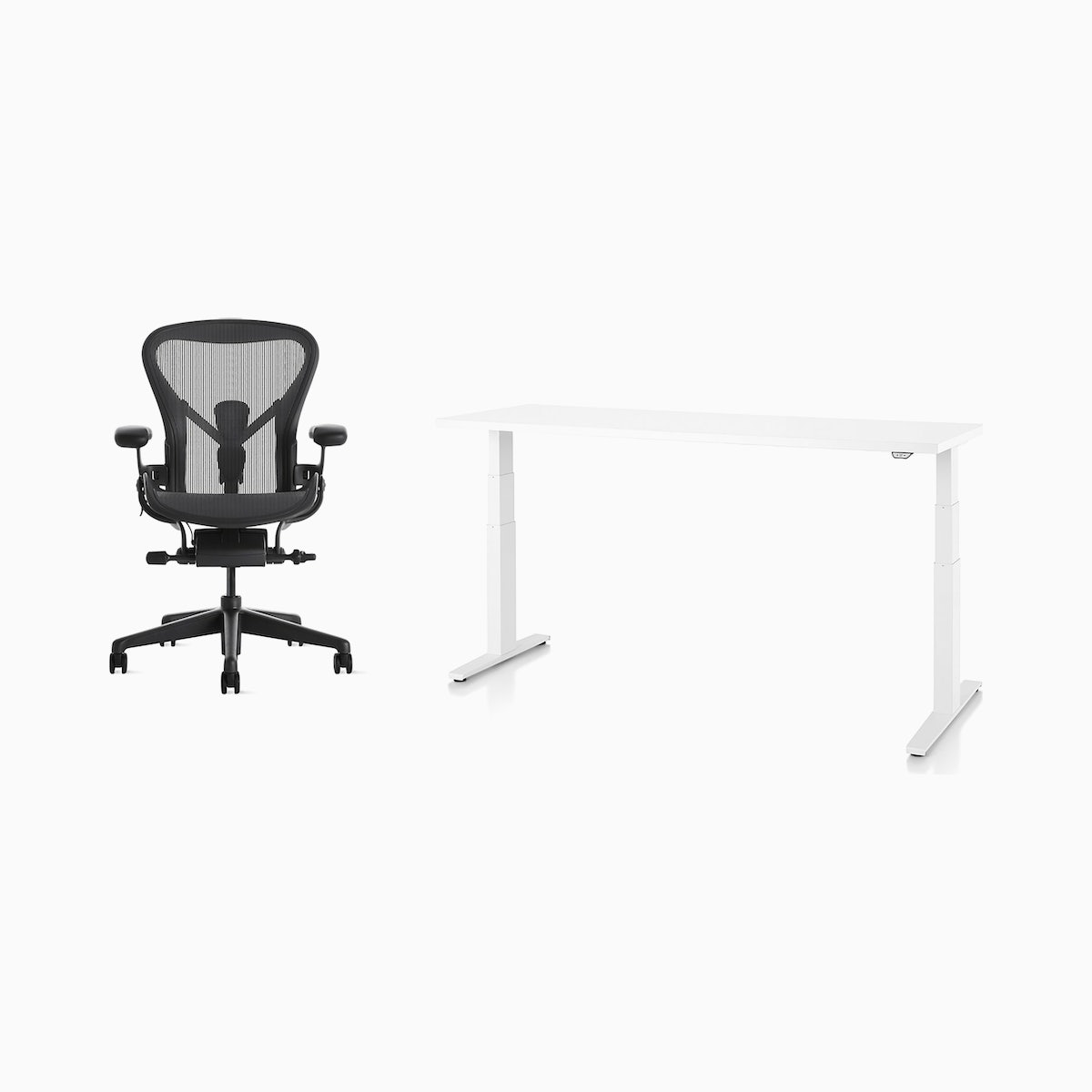 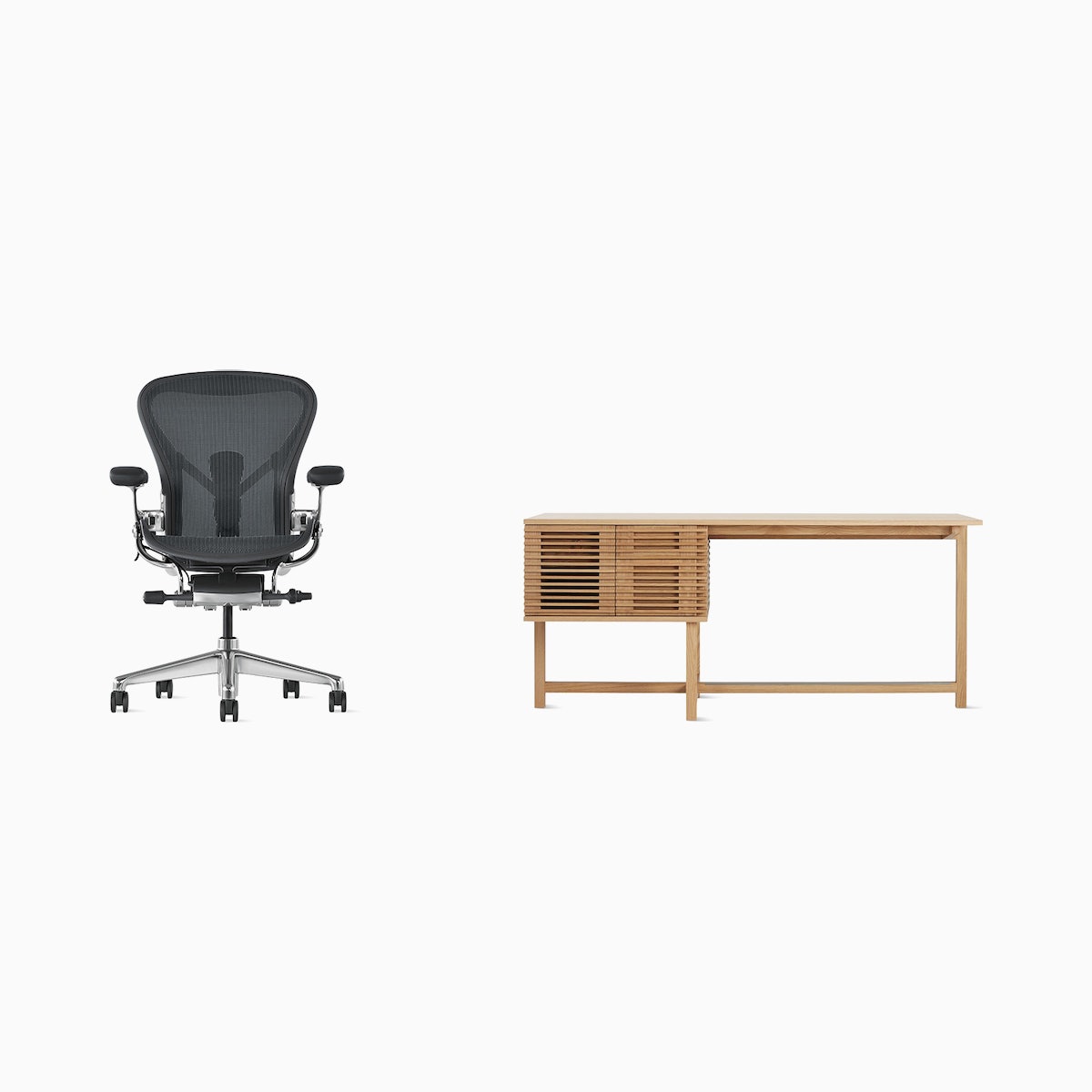 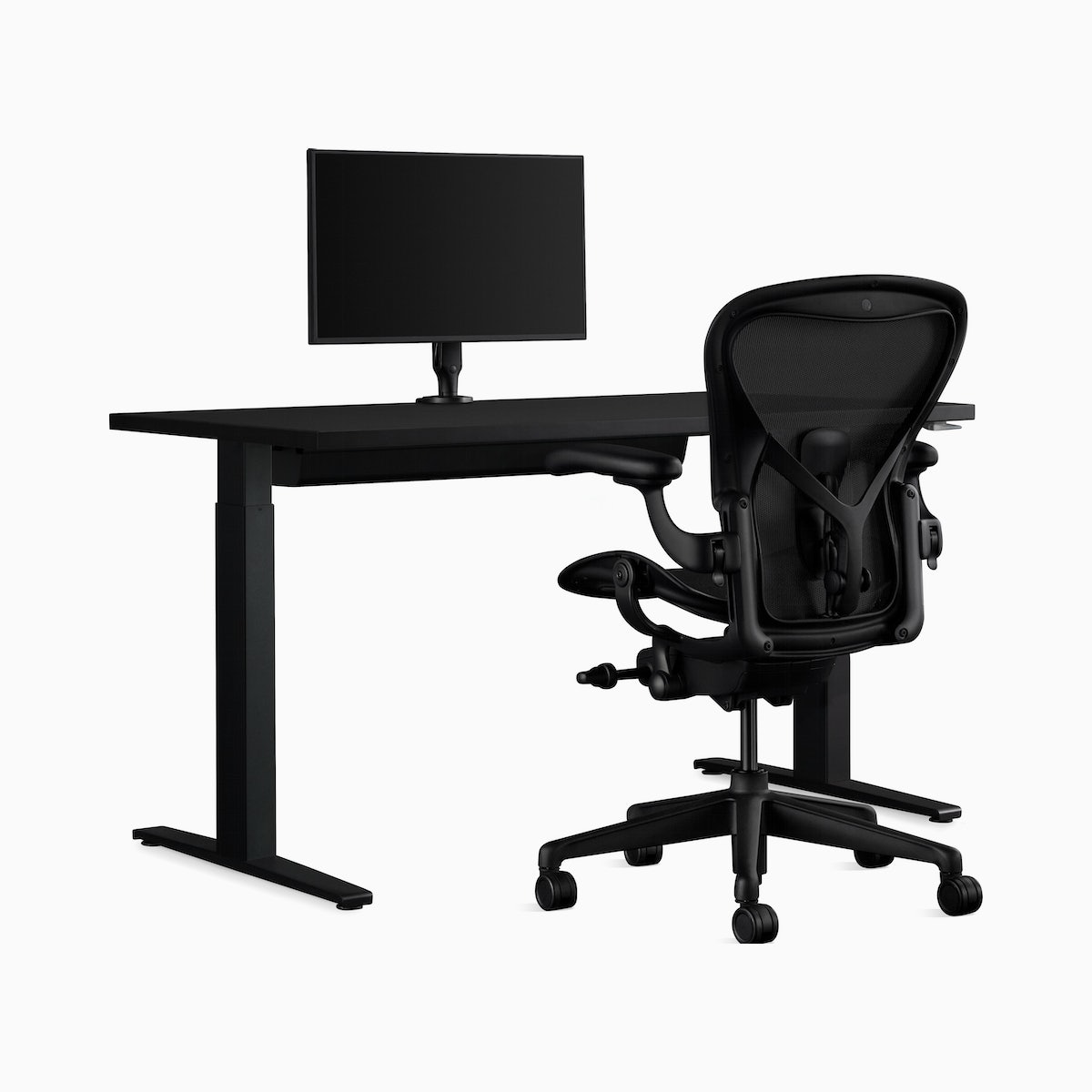 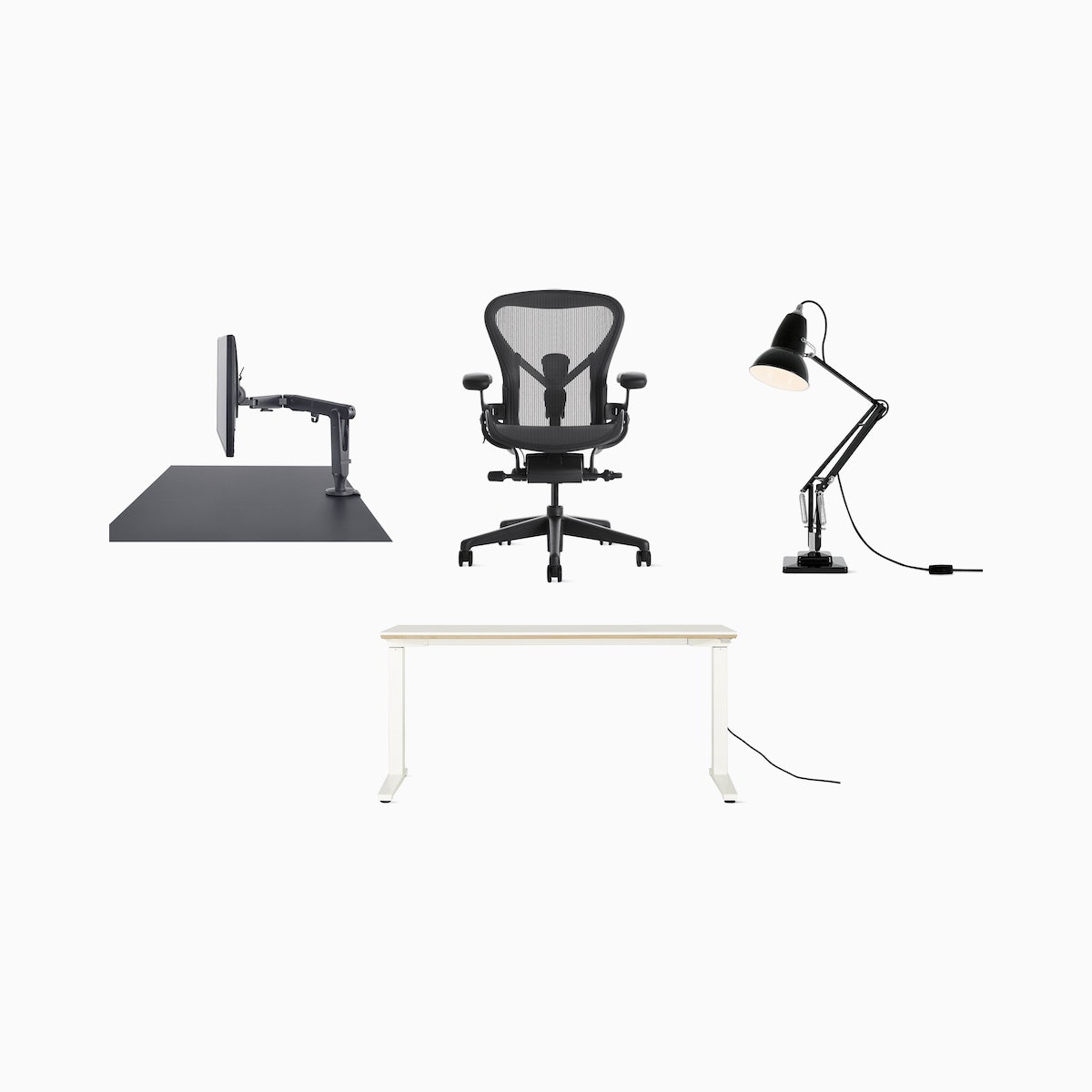 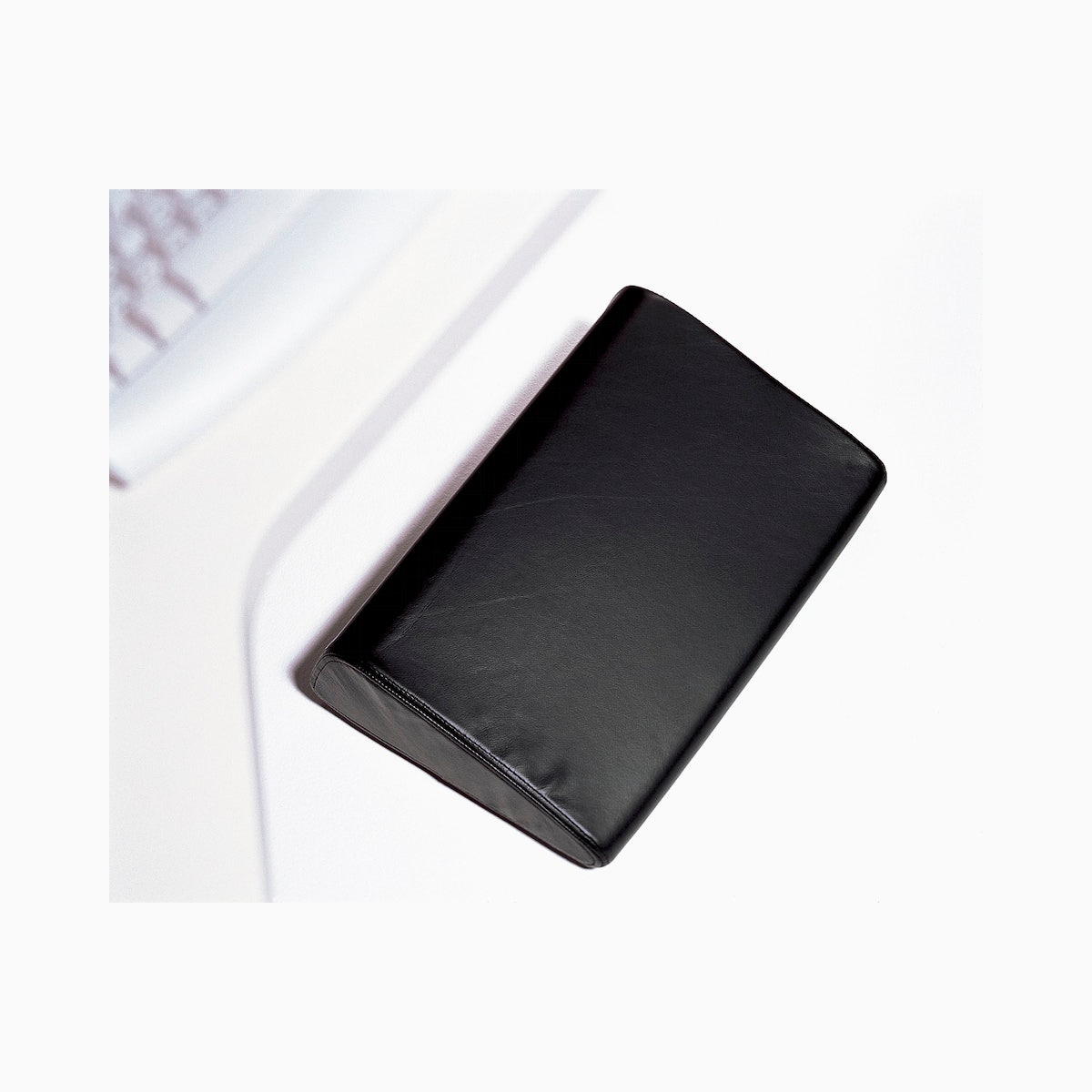