Inspired by folk art, typography, and vivid color, Alexander Girard was a design polymath whose signature aesthetic touched every project he undertook. As the director of Herman Miller’s Textile Division from 1952-1973, his designs helped imbue postwar modernism with playfulness, and wit. 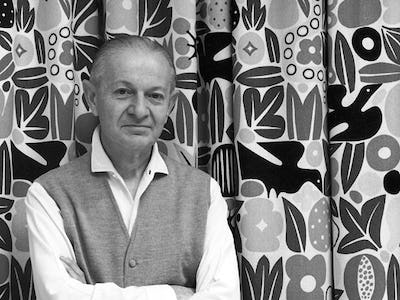 A Modern Master of Color and Pattern Inspired
by folk art, typography, and vivid color,
Alexander Girard was a design polymath whose
signature aesthetic touched every project he
undertook. As the director of Herman Miller’s
Textile Division from 1952-1973, his designs
helped imbue postwar modernism with
playfulness, and wit. —

Alexander Girard trained as an architect, but he’s best known for designing objects and textiles that brought fresh color and pattern into the postwar American interior. Born in New York and brought up in Florence, Girard studied architecture in London and in Rome, opening his first studio in 1932 in New York. He curated the exhibition “For Modern Living” at the Detroit Institute of Arts in 1949, and became friends with Charles Eames when they discovered their shared interest in experimental plywood chairs.

Girard’s 1960 interior for New York’s La Fonda del Sol restaurant brought him wide acclaim; patrons were dazzled by its sunburst icon, and the way it seemed to reappear with a wink at every turn, from matchbooks and napkins to waitstaff uniforms. In 1965, Girard was hired to help rebrand Braniff International Airways. In his signature holistic fashion, he brought eye-catching colors into every facet of Braniff’s operation, from aircraft to sugar packets, seat cushions, and ticket counters.

When Girard joined Herman Miller in 1952, there was a limited appetite for color and pattern at the company. A noted collector of international folk art, he found inspiration working with a textile mill in Mexico, developing what he called “mexidots” and “mexistripes.” He would eventually create more than 300 textiles for Herman Miller, along with wallpapers, objects, furniture, and a series of Environmental Enrichment Panels as part of the Action Office system in 1973.

Alexander Girard designs for Herman Miller remain cheery icons of postwar modernism: the Color Wheel Ottoman combines geometric pattern with soft upholstery—as cozy and inviting as a vividly hued Girard throw. Though he’s famous for his textile designs, his aesthetic approach was cohesive and transcended genres. “I have no favorite material,” he once said; “anything can be used to create beauty if handled well.”

A Legacy of Color

From textiles to furniture to entire homes, Alexander Girard’s career spans a dizzying breadth of designs. Watch this overview of Girard from AIGA, an ode to his vibrant influence on modern design. 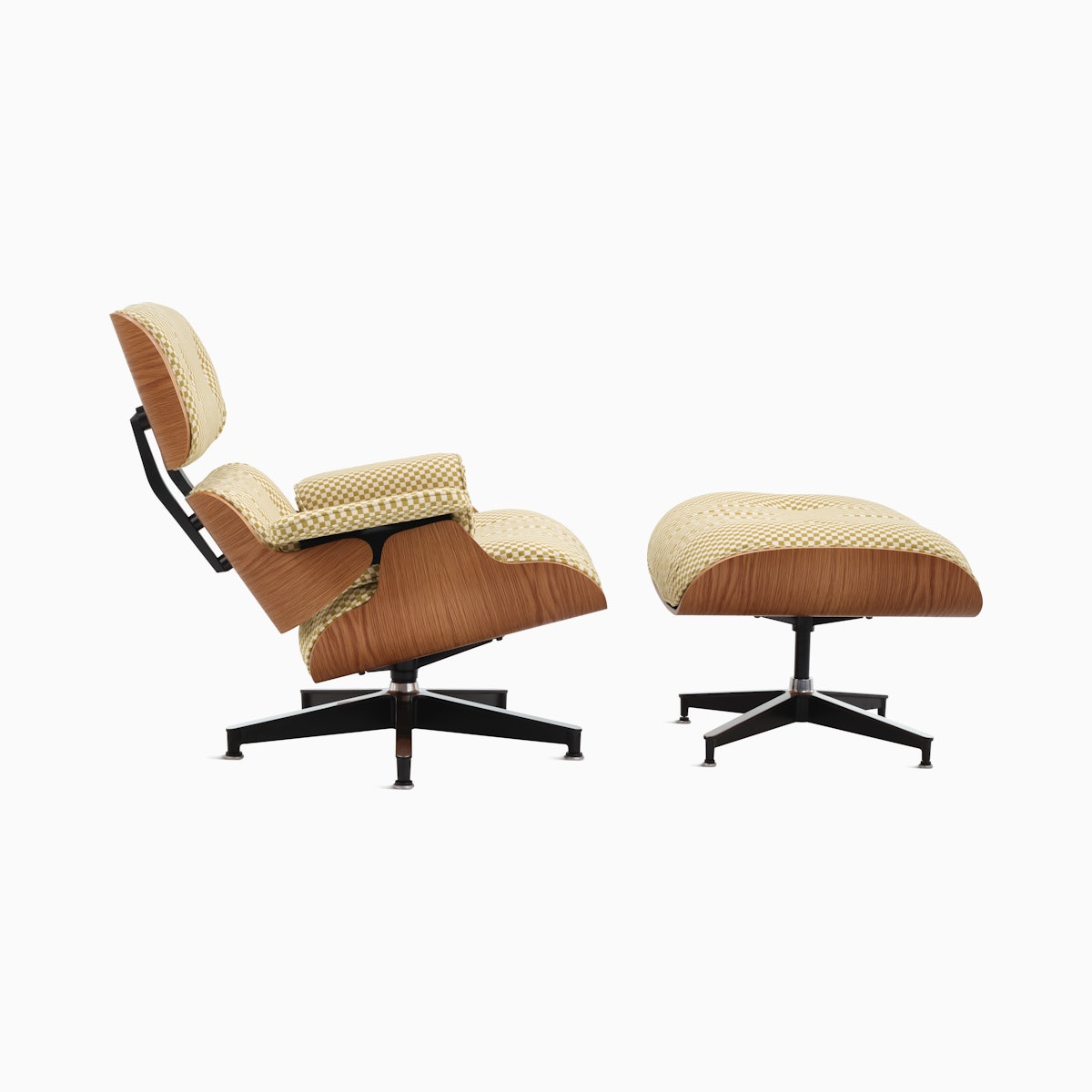 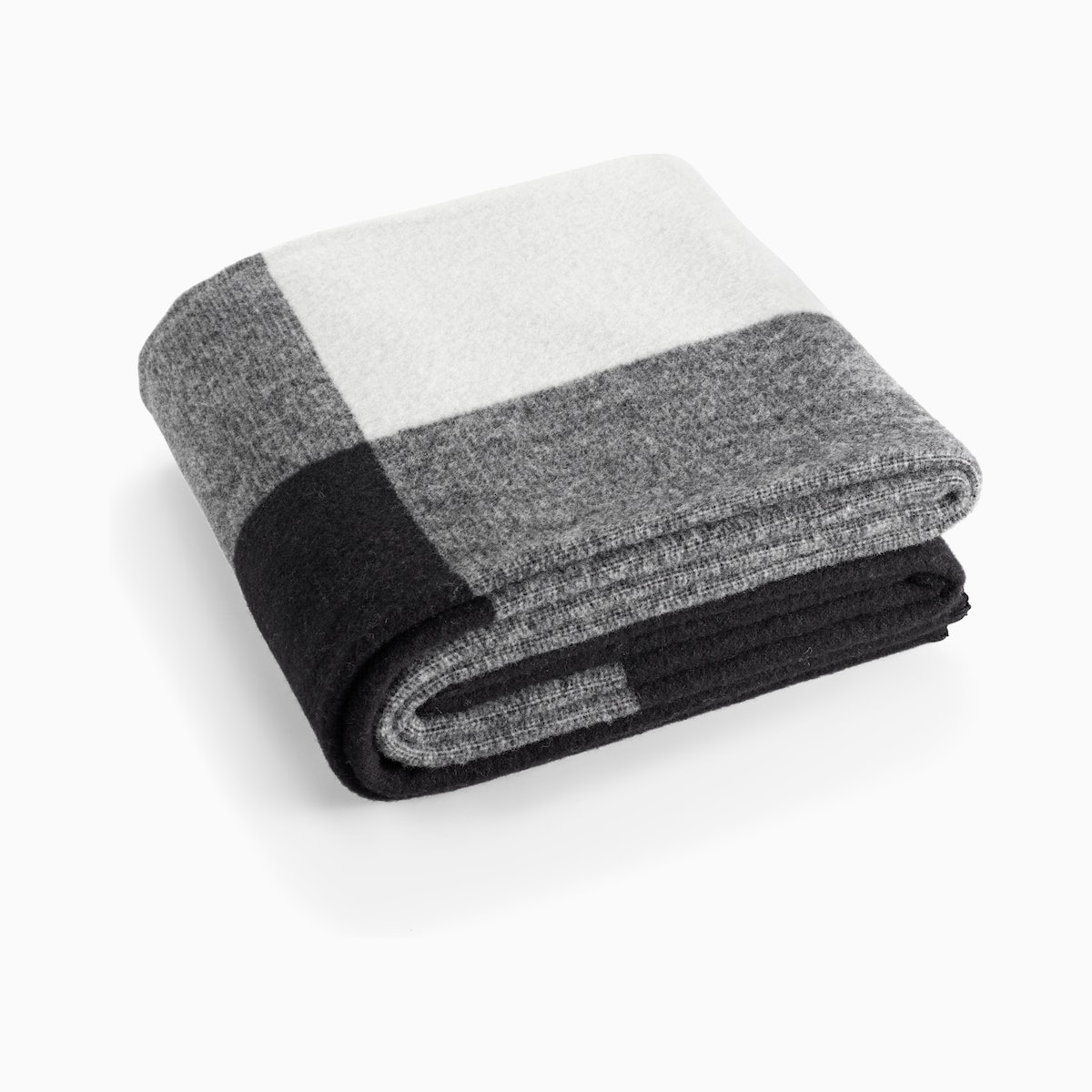 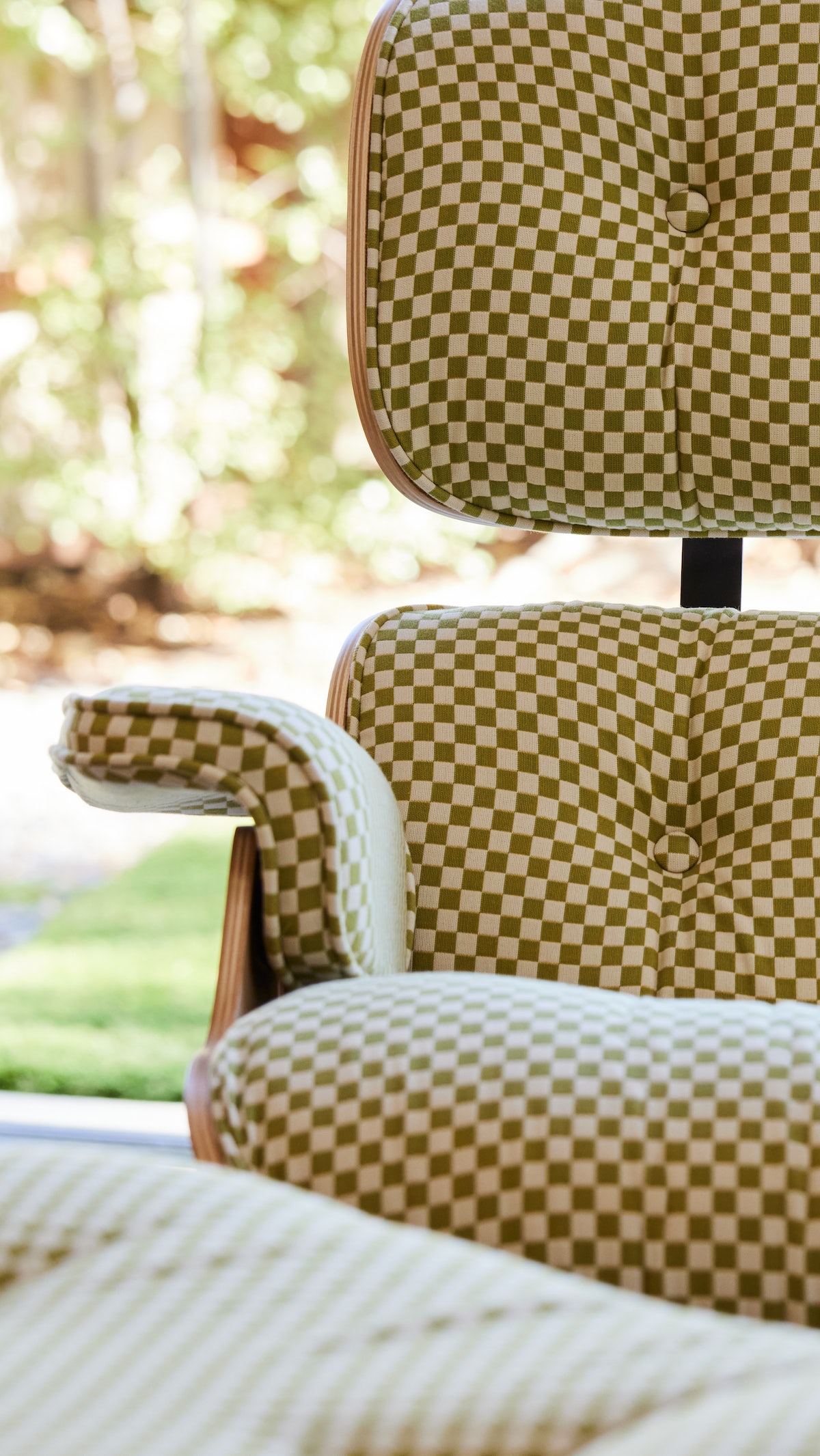 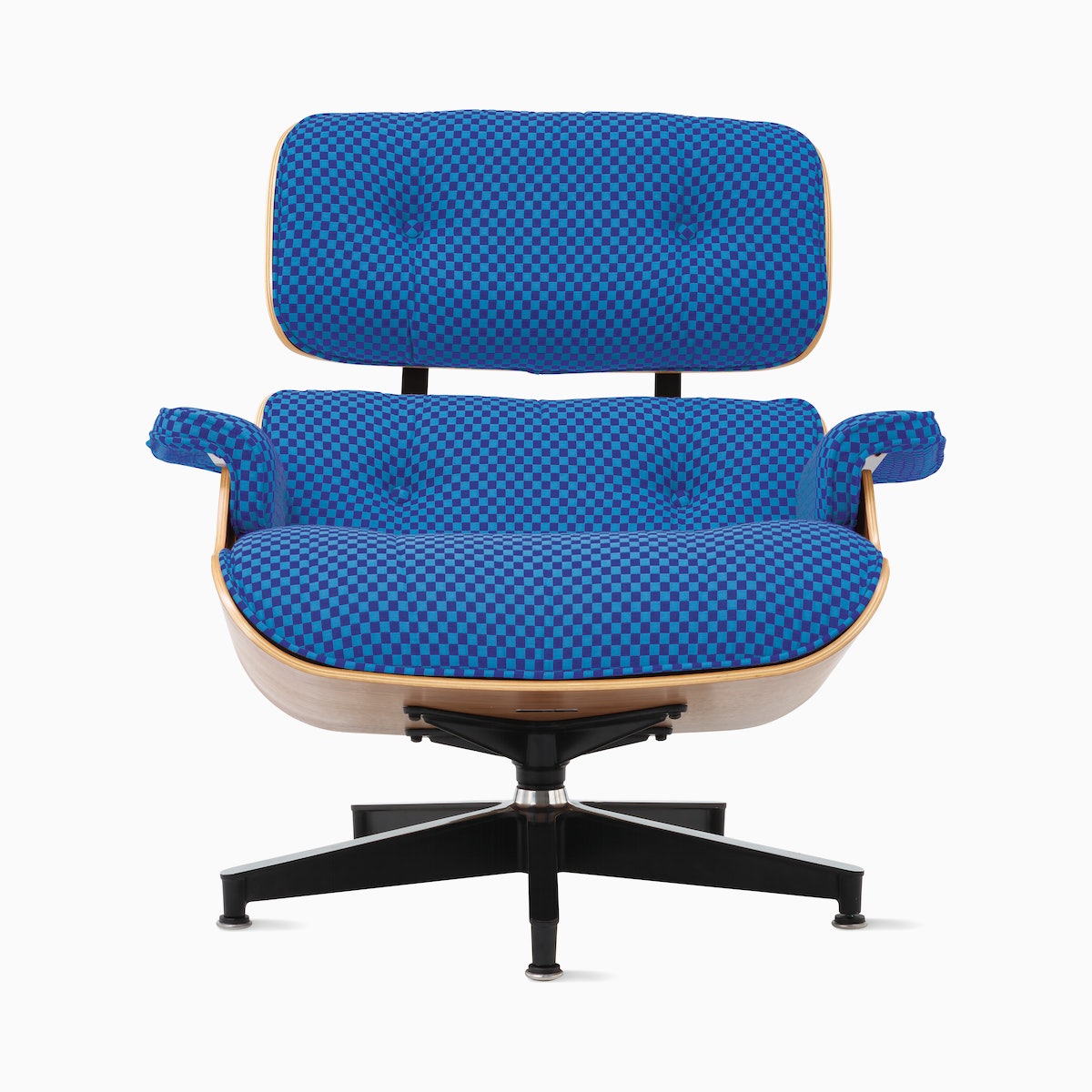 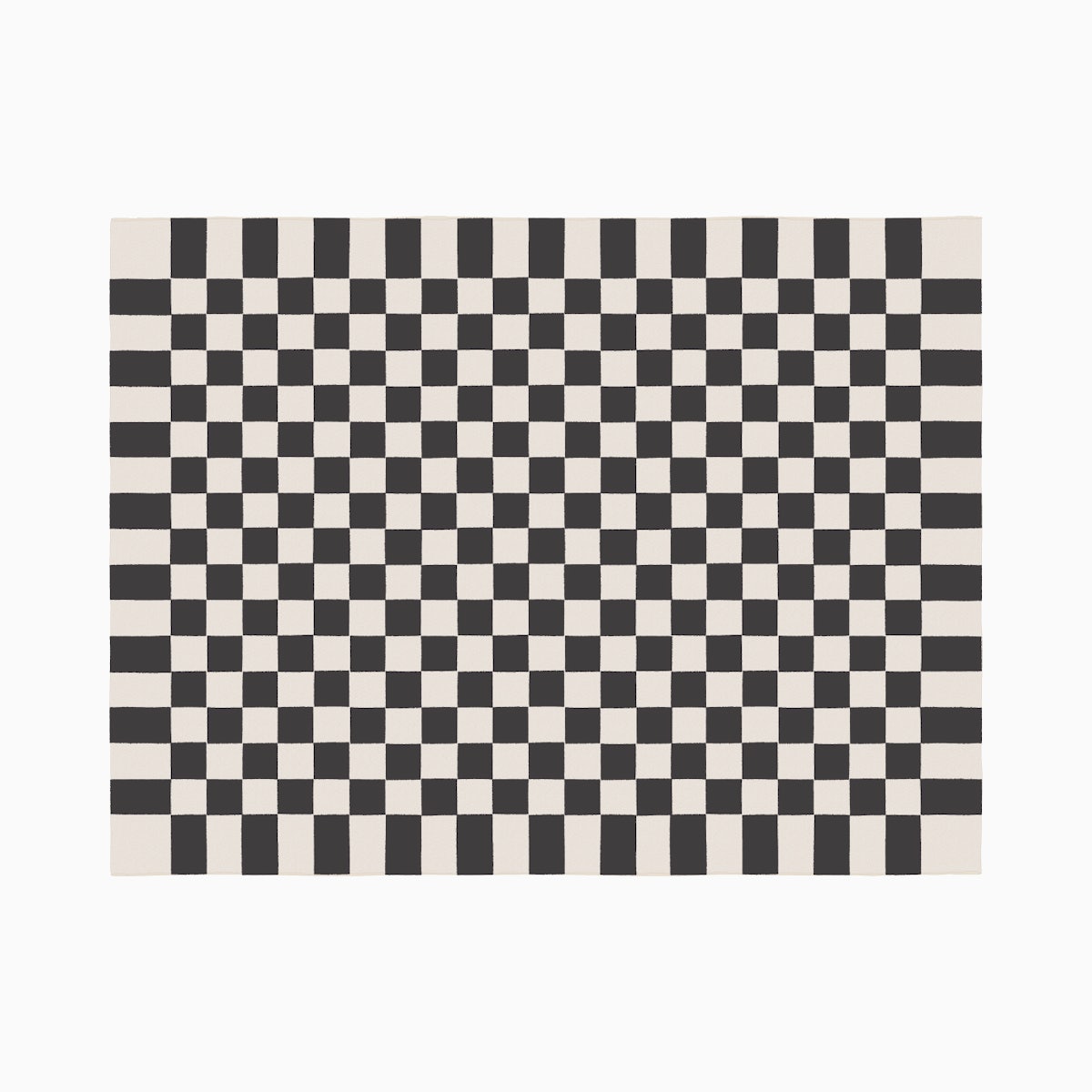 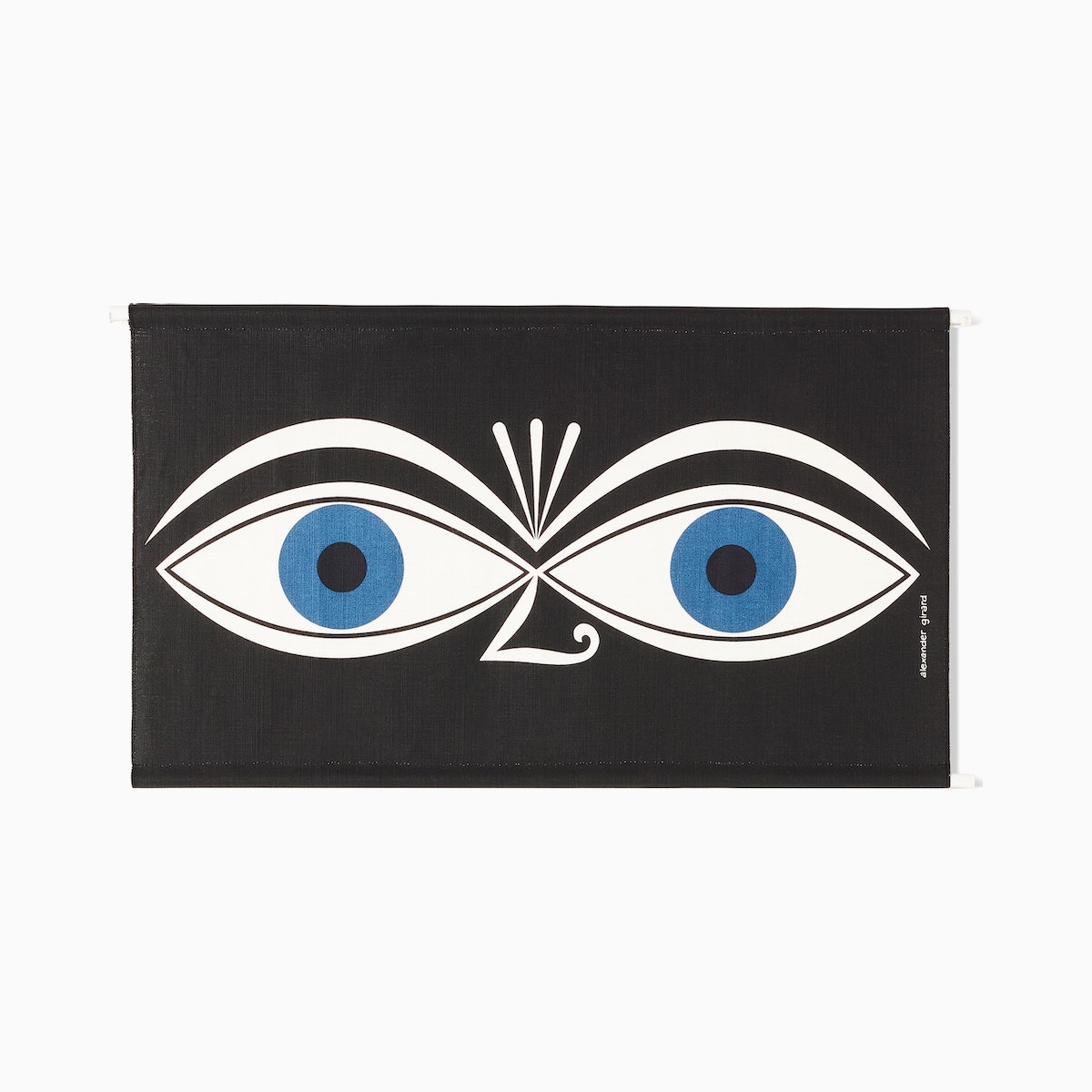 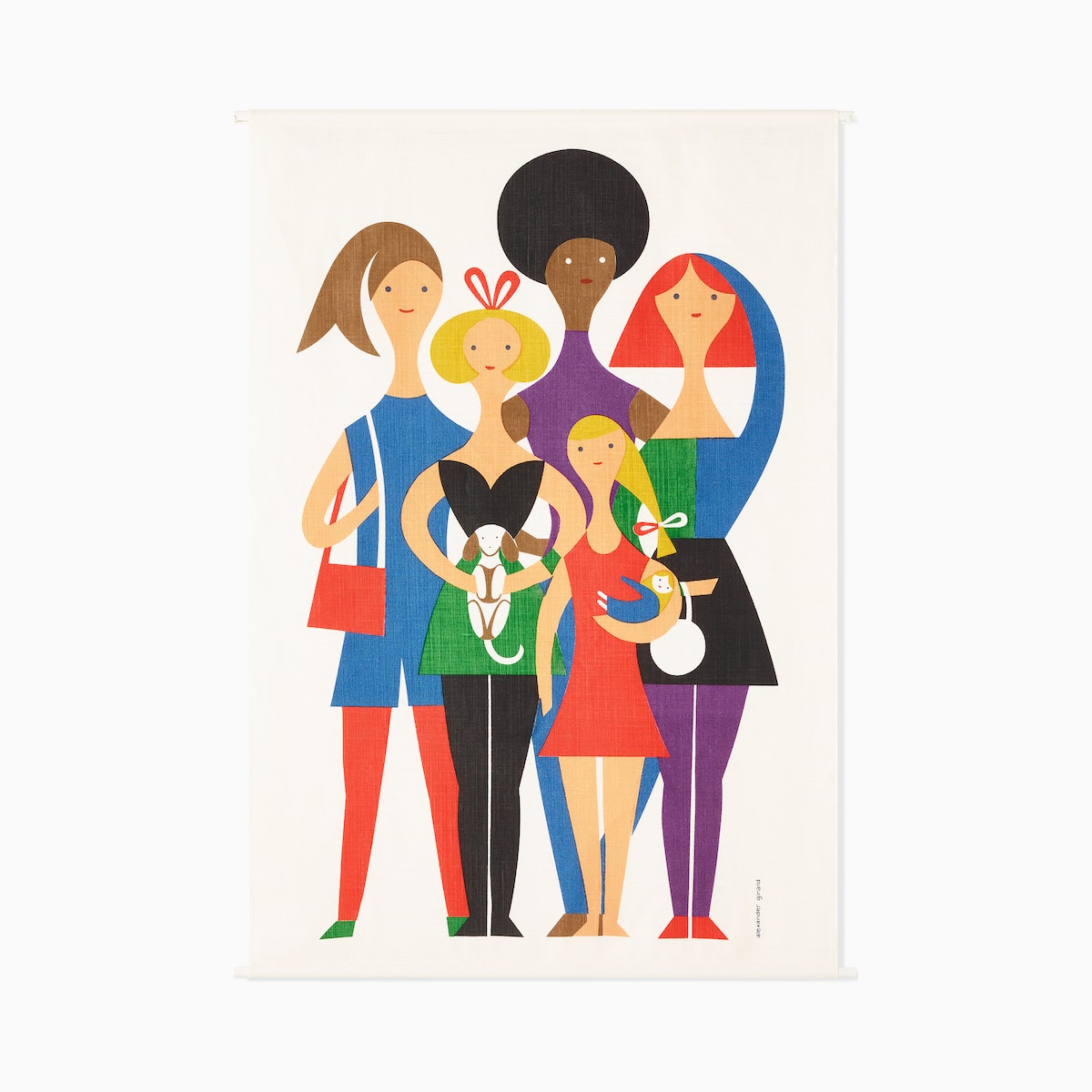 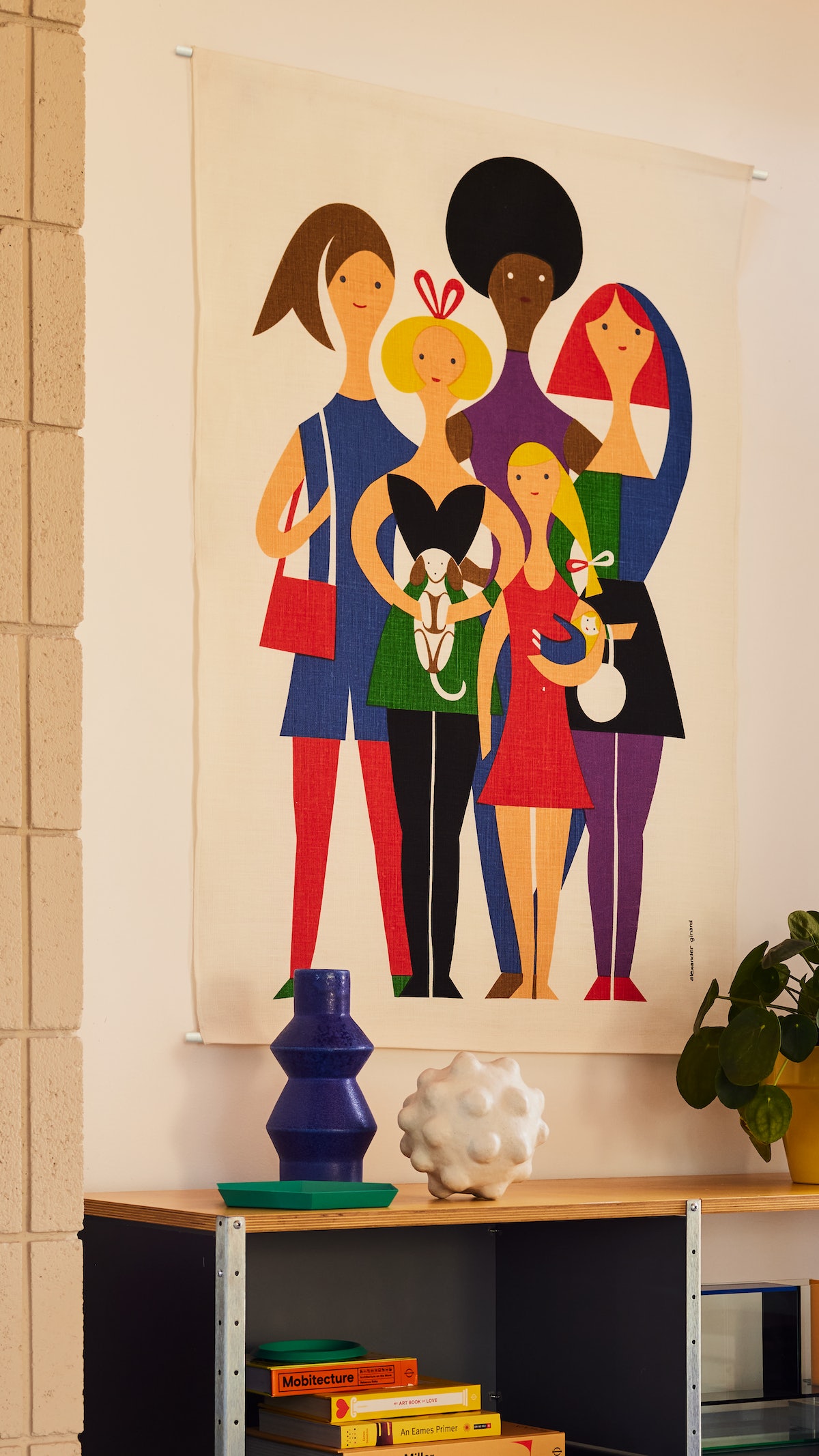 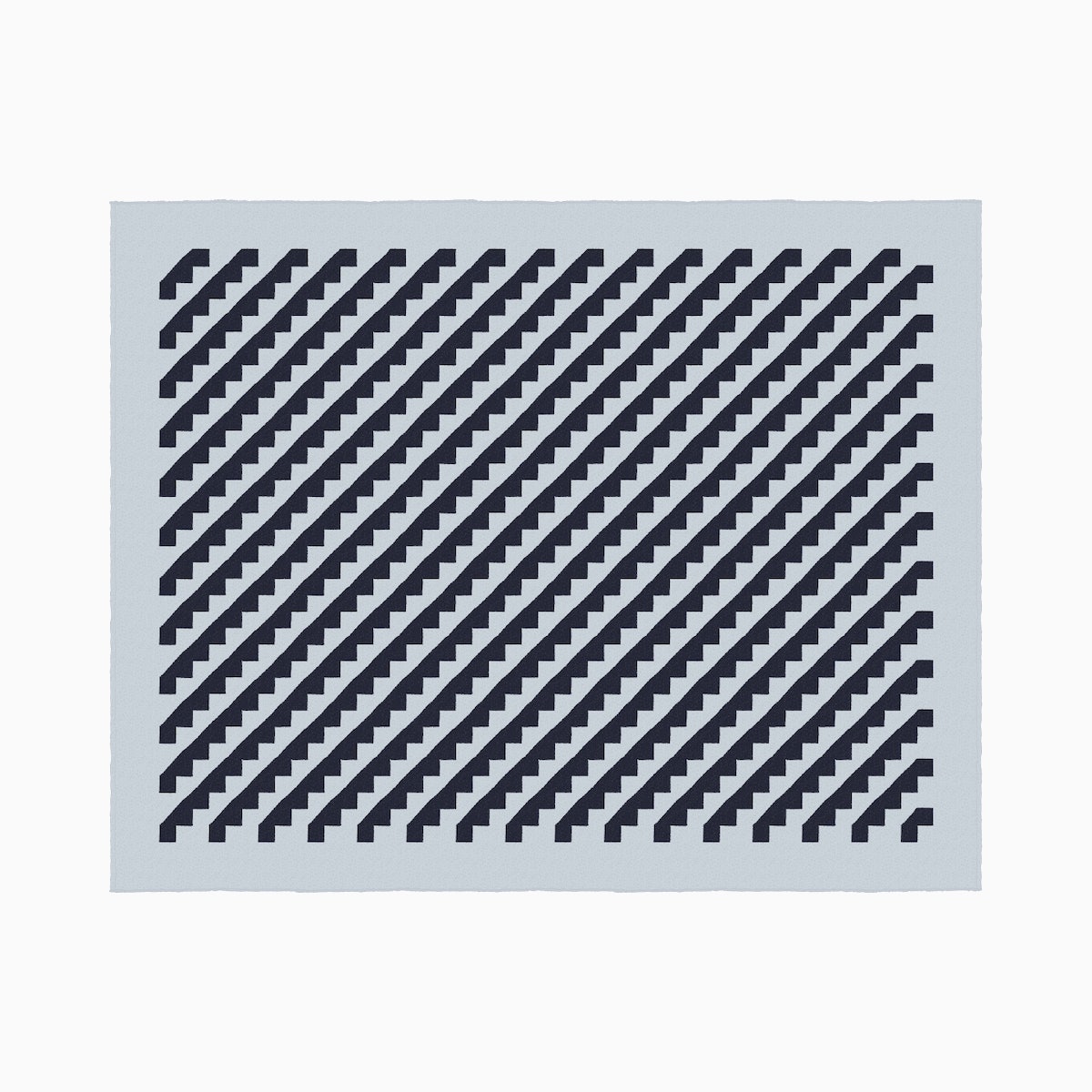 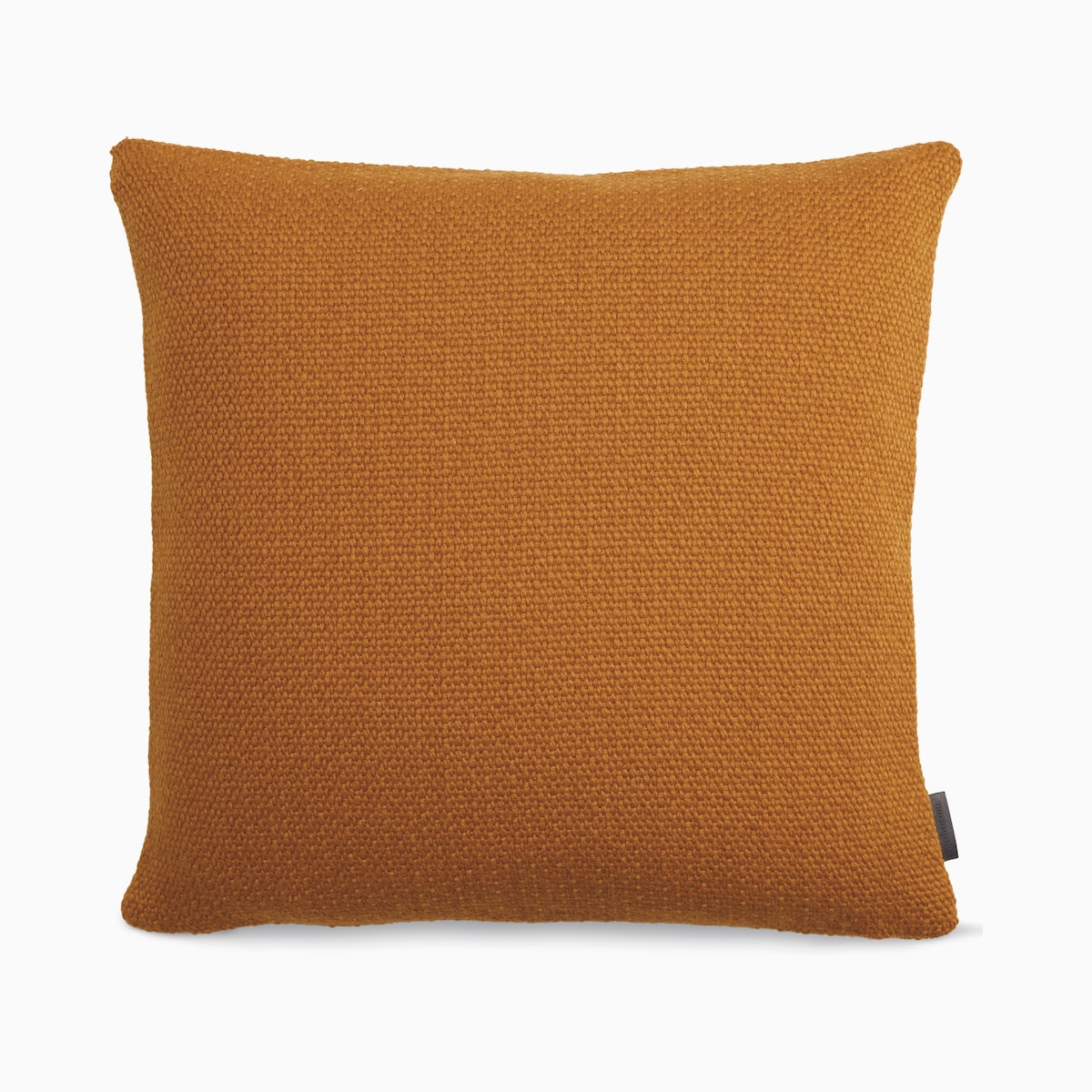 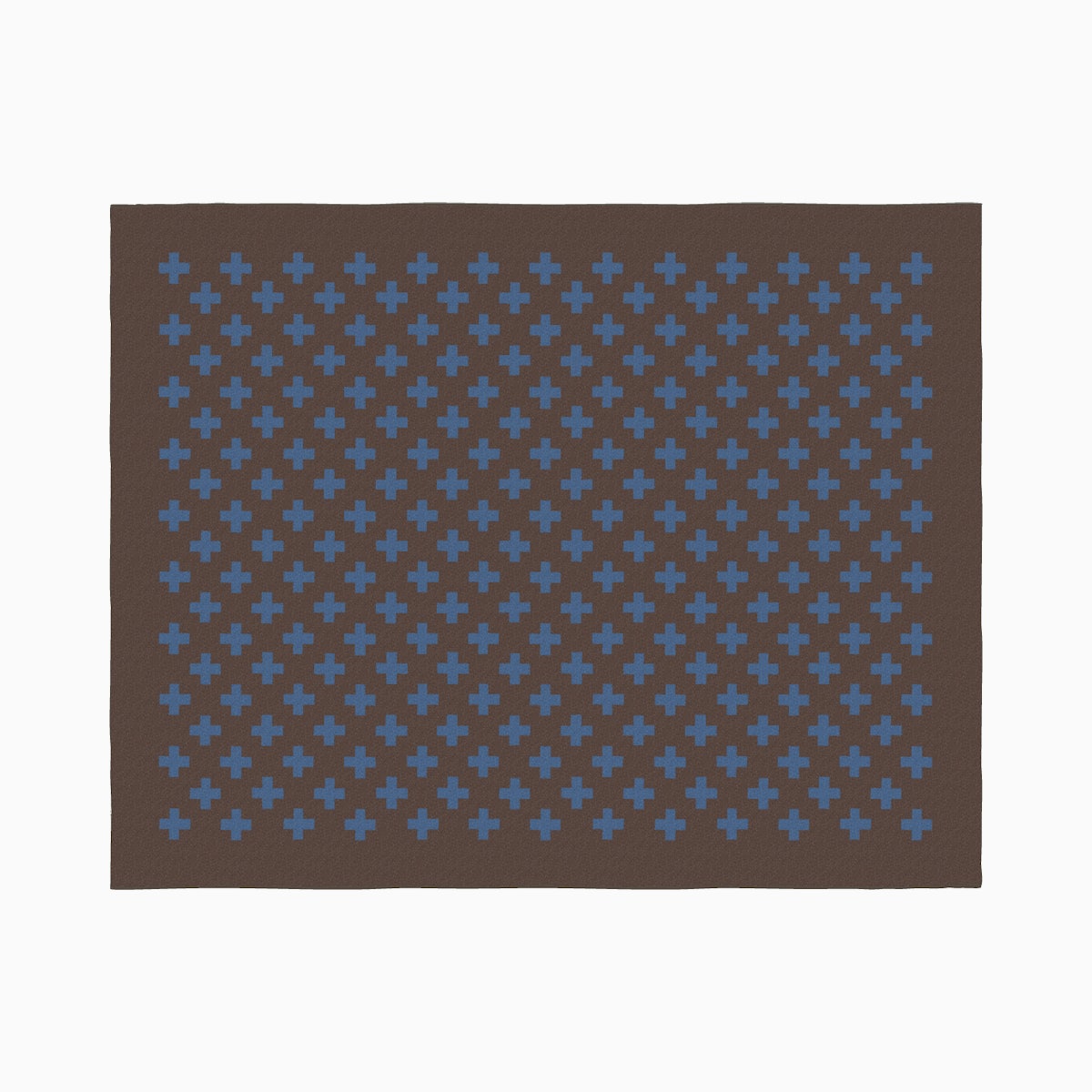 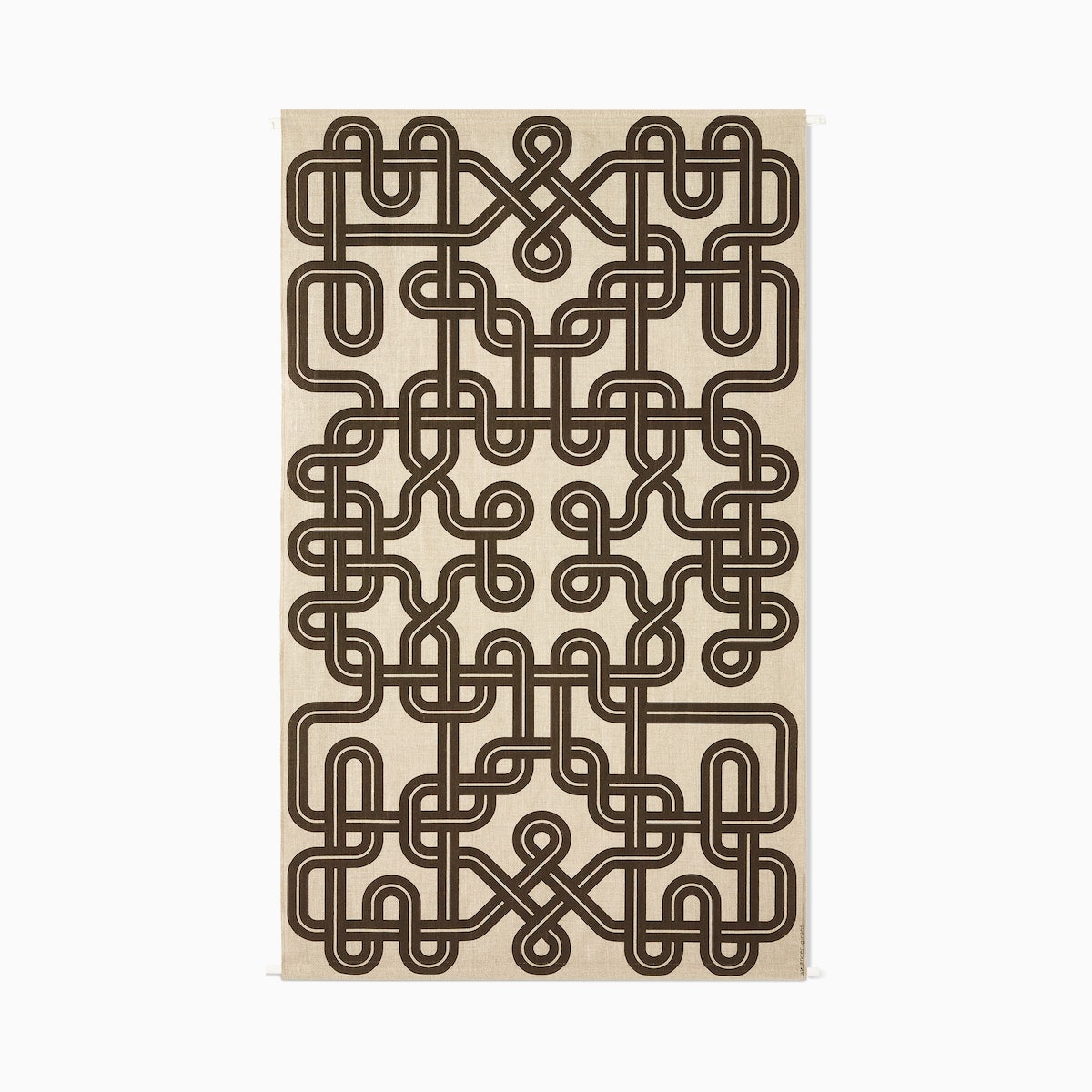 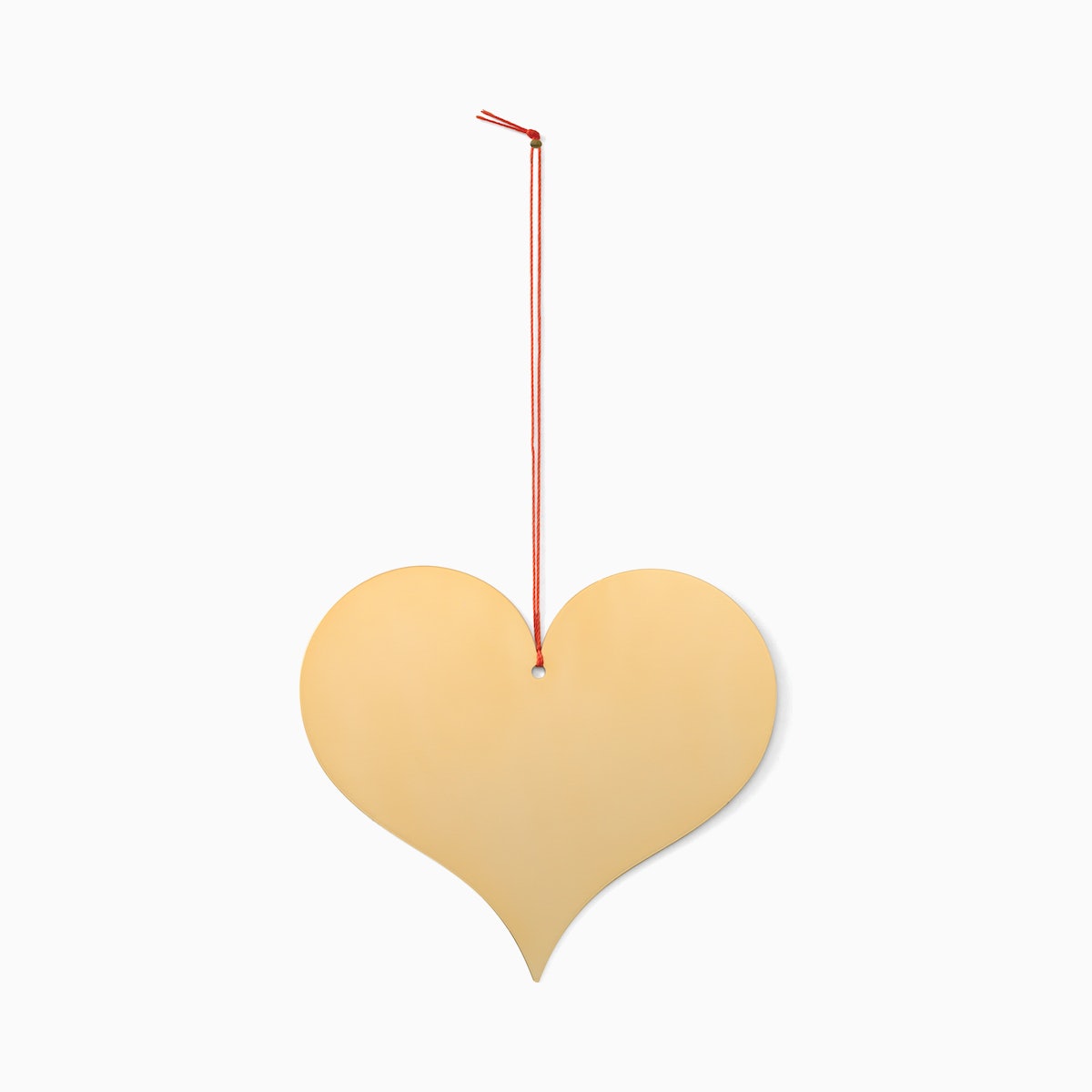 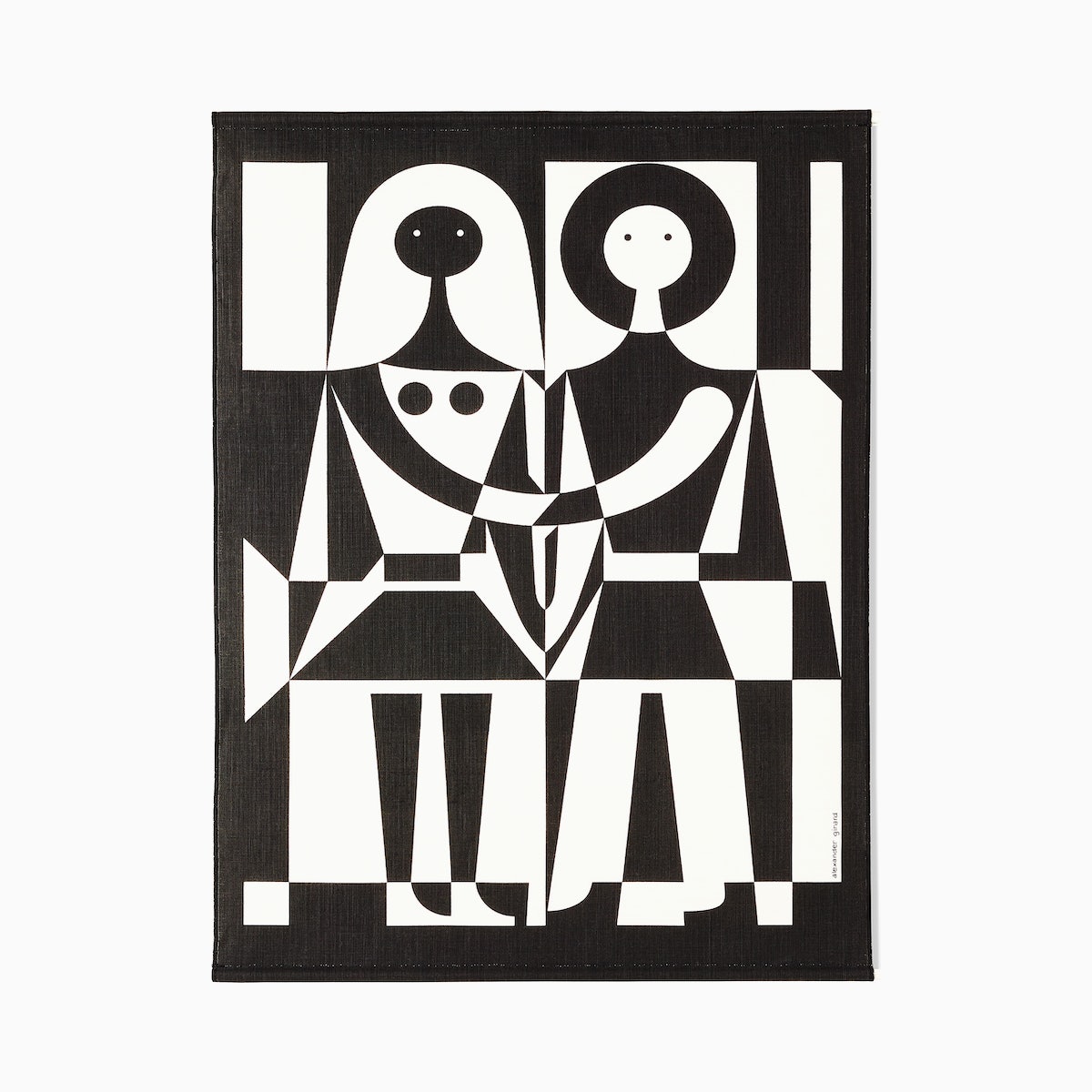 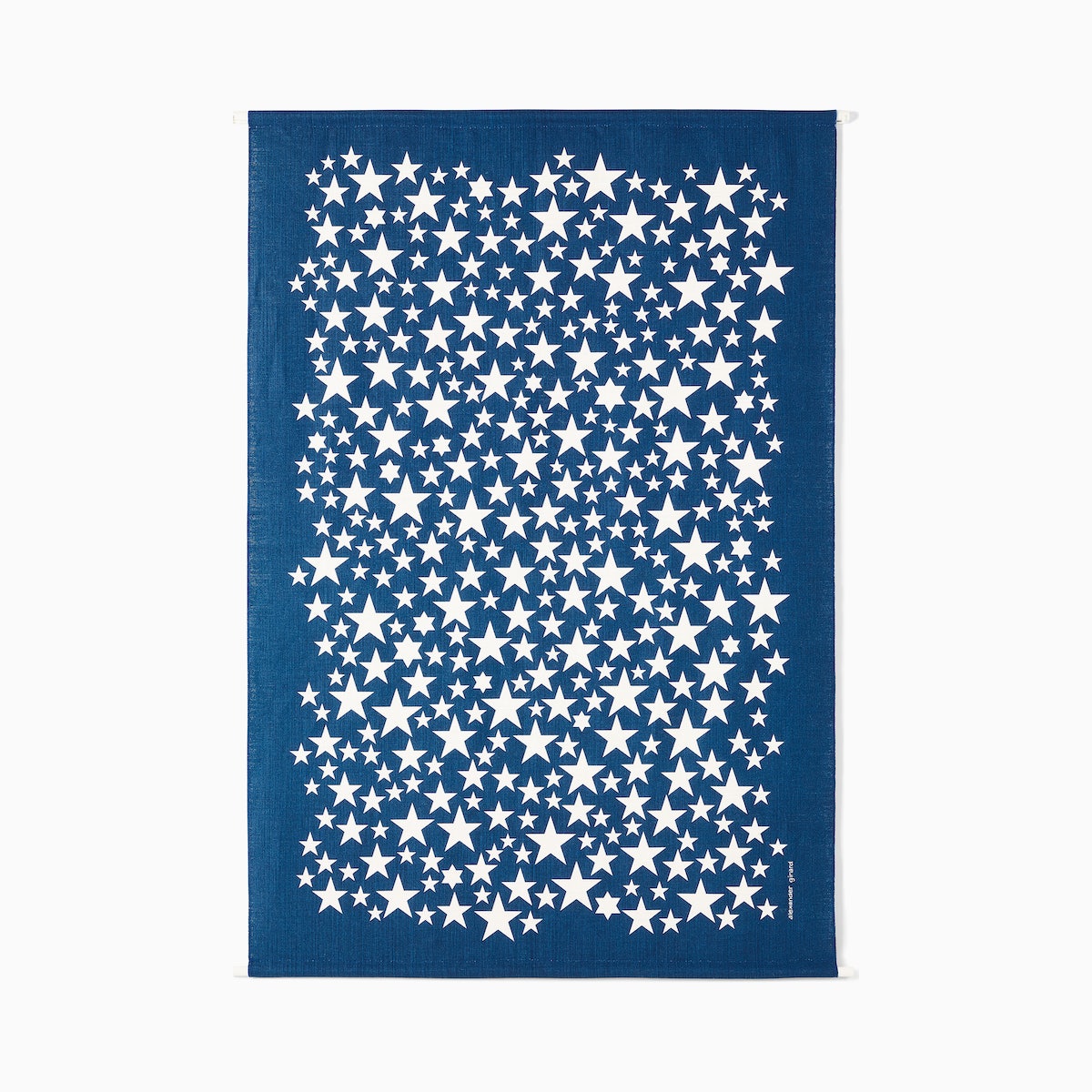 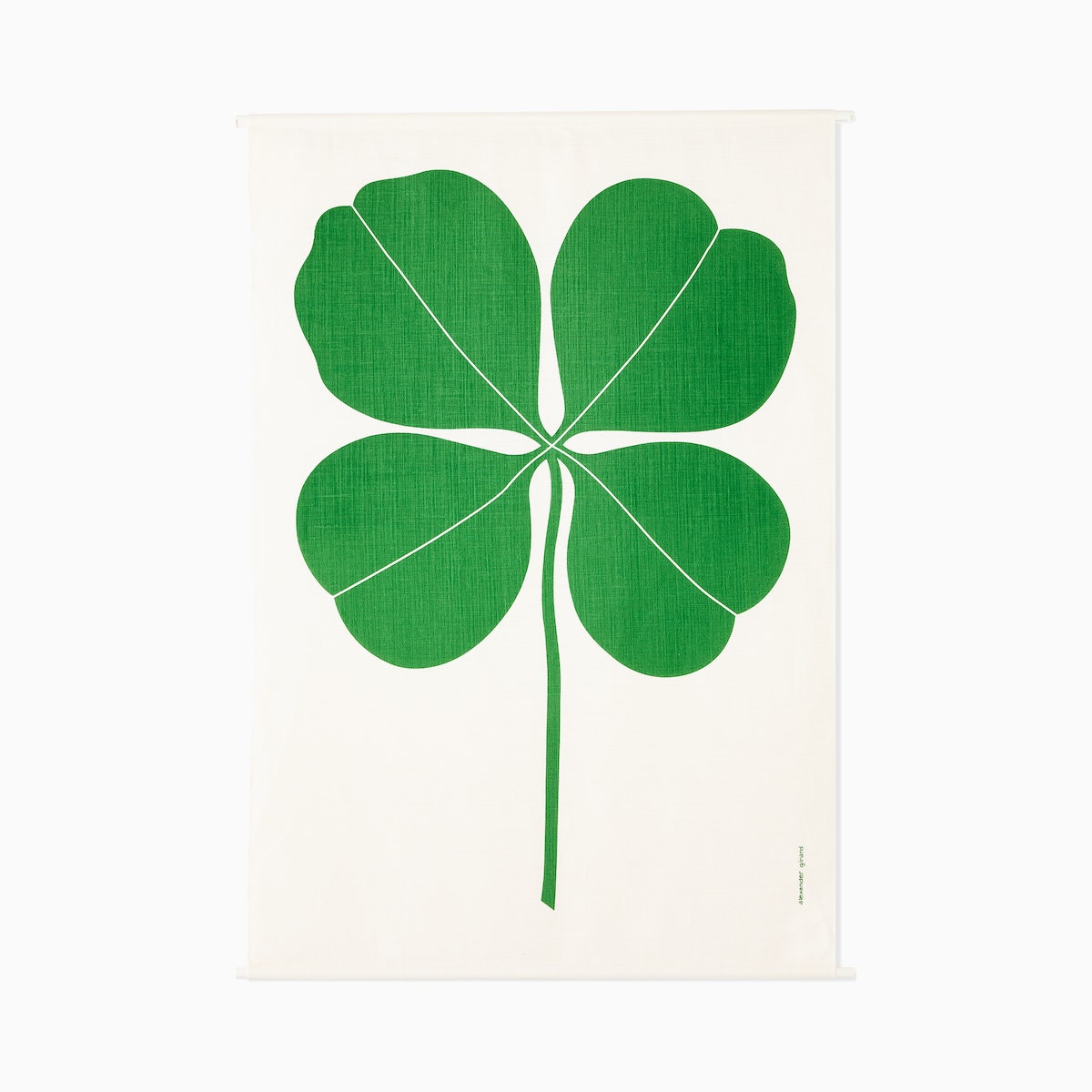 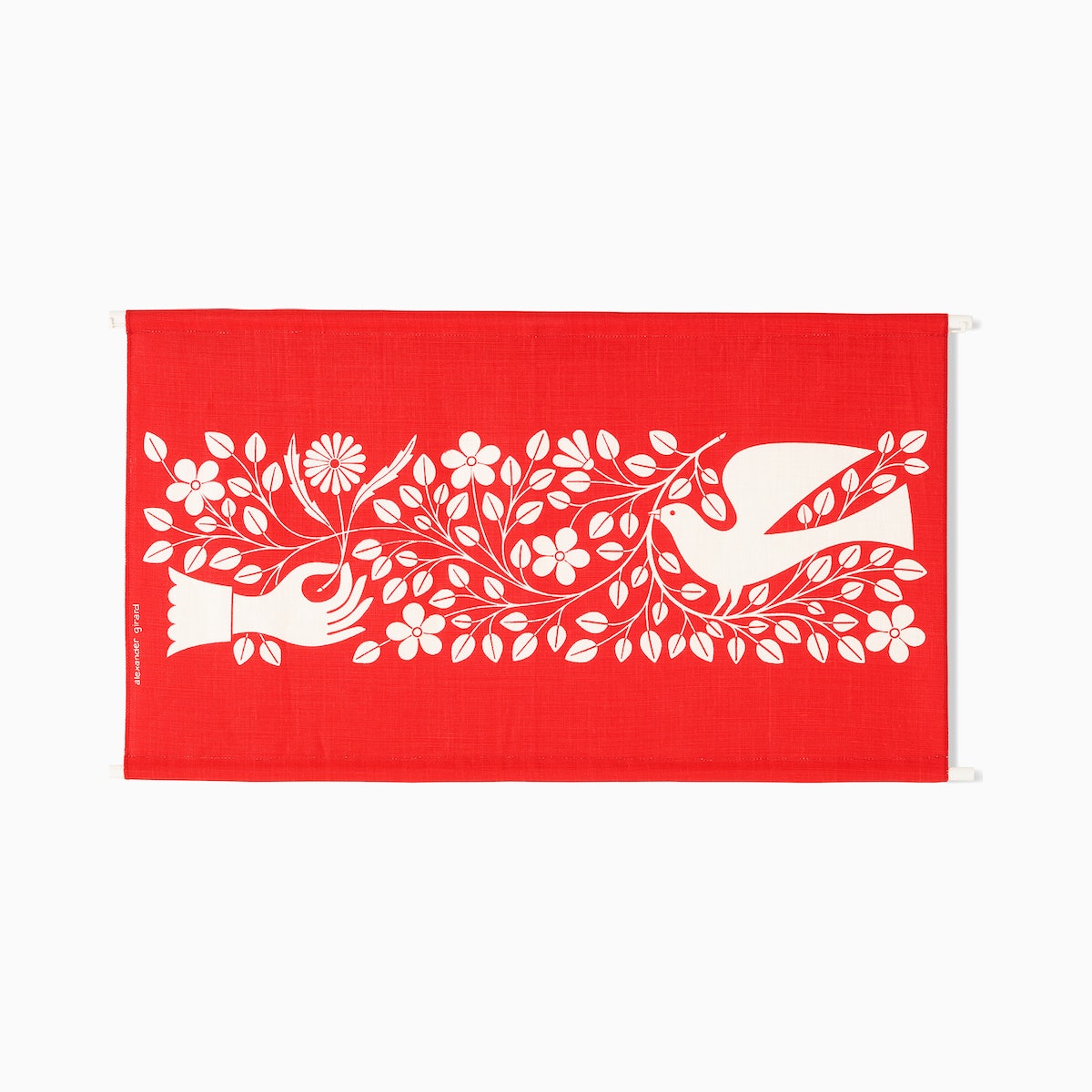 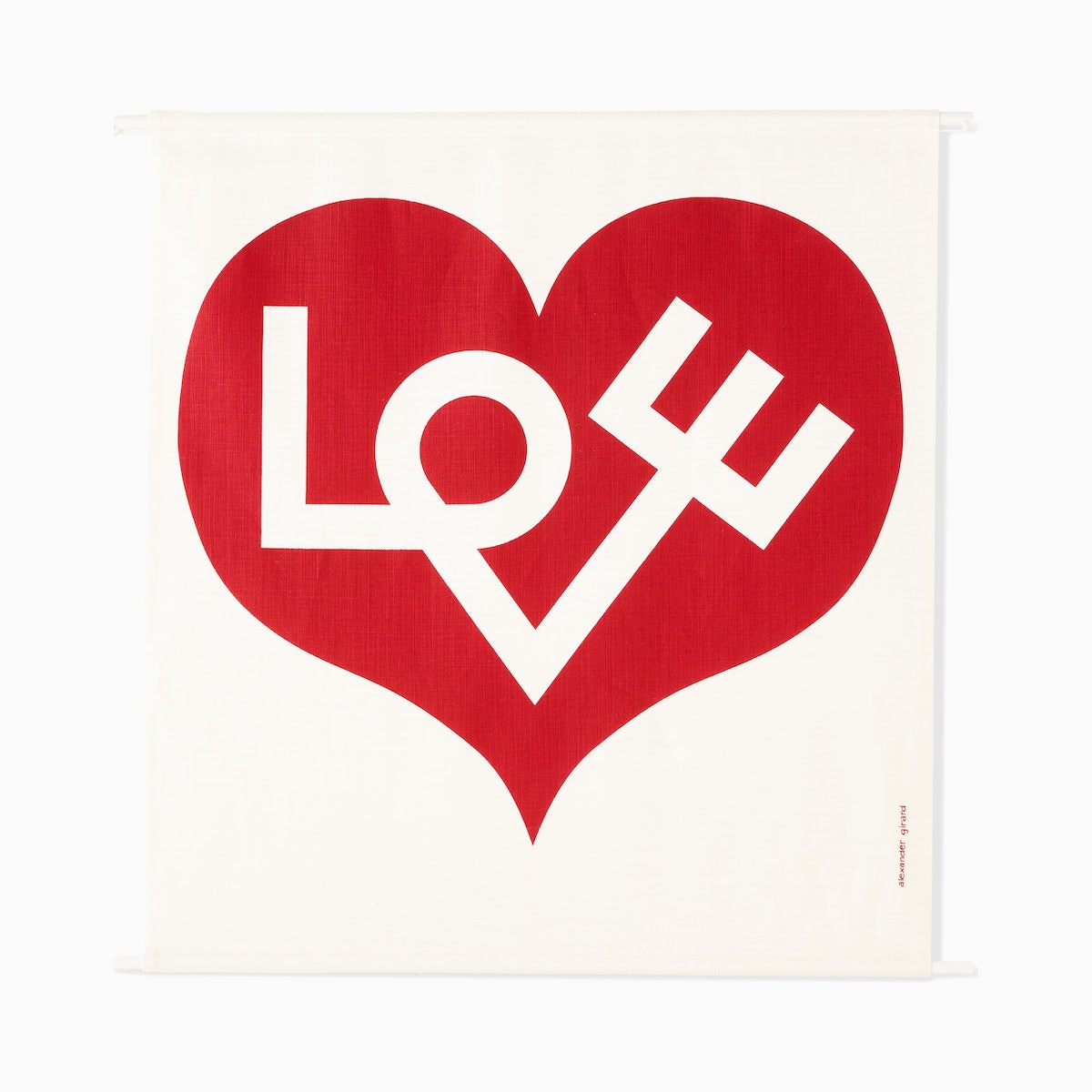 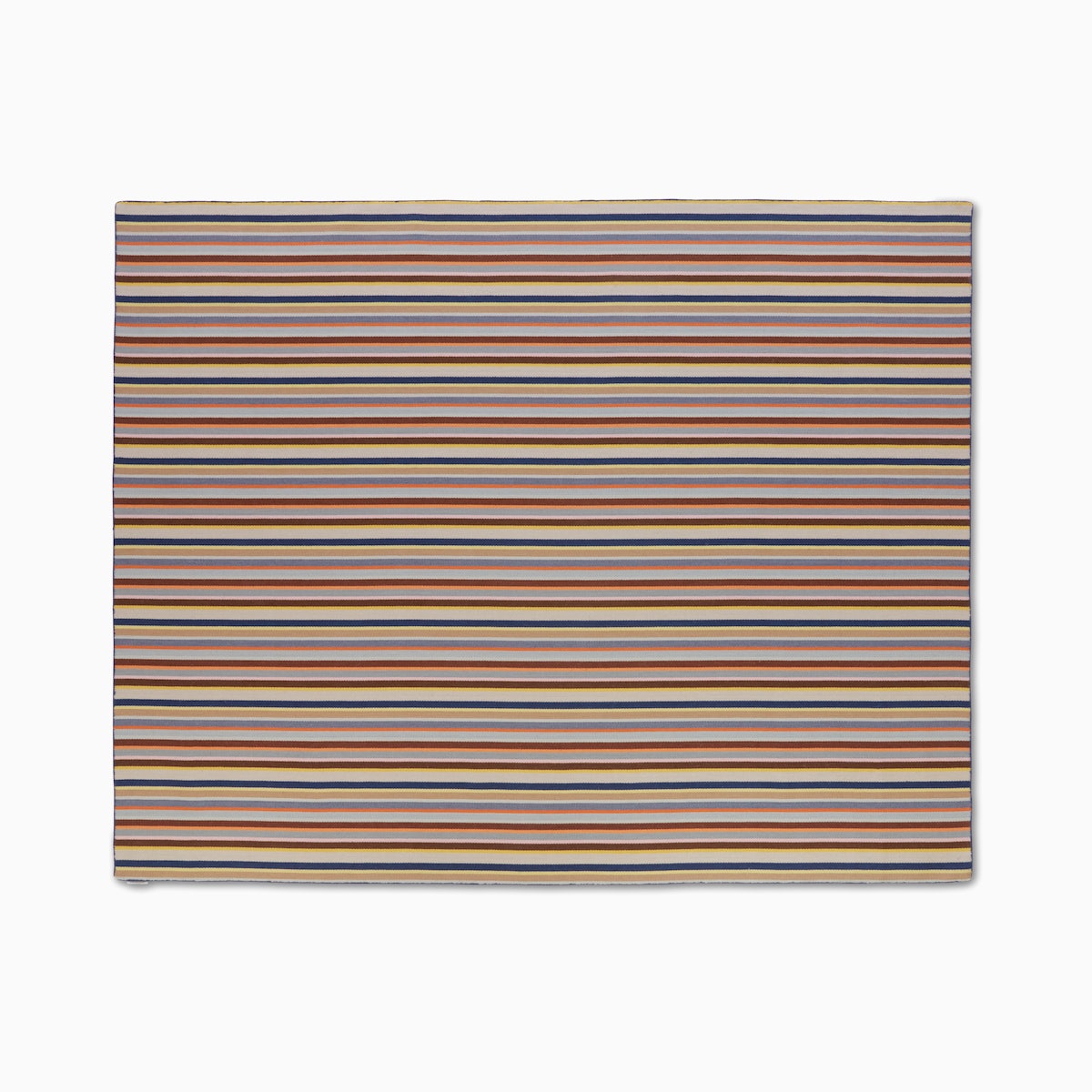 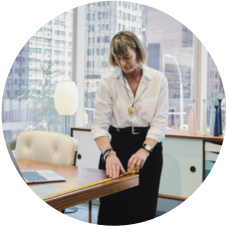