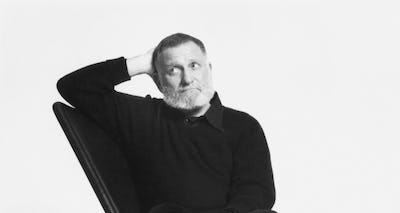 While in Europe, he attended art schools in Florence and Paris, but he was mostly self-taught, with skills that ranged from illustrating, sculpting, and jewelry-making to furniture, interior, and home design. “I learn from people,” he once said, referencing a long line of influences, including Hattie Carnegie, Hans Hoffman, and Georgia O’Keeffe.

Bennett eventually settled back in New York, where his reputation earned him some of the day’s most affluent clients: David Rockefeller and Chase Manhattan Bank, Tiffany & Co., Sasaki, Italian industrialist Gianni Agnelli, Rolling Stone founder Jann Wenner. Another—former President Lyndon Baines Johnson—asked Bennett to design a chair for his presidential library that would be “a cross between a barroom chair and a courtroom chair with a little Western saddle.”

Simplicity and comfort were always his goals, and Bennett says he learned a great deal about lumbar support, the importance of chair arms, and designing the right “pitch” from working with the doctor who treated John F. Kennedy’s bad back.

Indeed, Bennett designed more than 150 chairs, many of which have become classics, such as the Landmark chair, reintroduced by Geiger in 1993. (Bennett began working with Geiger in 1987, following his collaboration with Brickel Associates.)

Bennett, who died in 2003, is also considered the first American to use industrial materials for home furnishings, well before the high-tech look of the 1970s became popular. He was hailed by the American Institute of Architects for “transforming industrial hardware into sublime objects.”

“There was nothing superfluous about Ward’s designs, nothing ‘extra,’”says Tim deFiebre, Bennett’s former assistant and keeper of his legacy. “They were always honed down to their bare essence, and that is what his work is about.”
Many of Bennett’s designs are in the Museum of Modern Art’s permanent collection as well as in the Cooper-Hewitt National Design Museum; he is also in Interior Design magazine’s Hall of Fame.

“I think it’s a real testament to Ward’s work that a product 40 years old—the H frame storage—won Best of NeoCon Gold in 2004,” says deFiebre. “When I give talks about design, I always say, products may go in and out of favor, depending on the foibles of fashion, but good design is always good.” 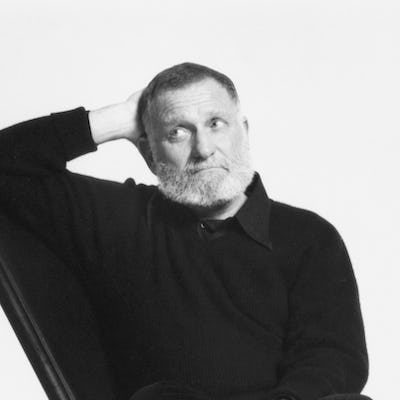 What success I have achieved comes not from design originality but from the concept of comfort. 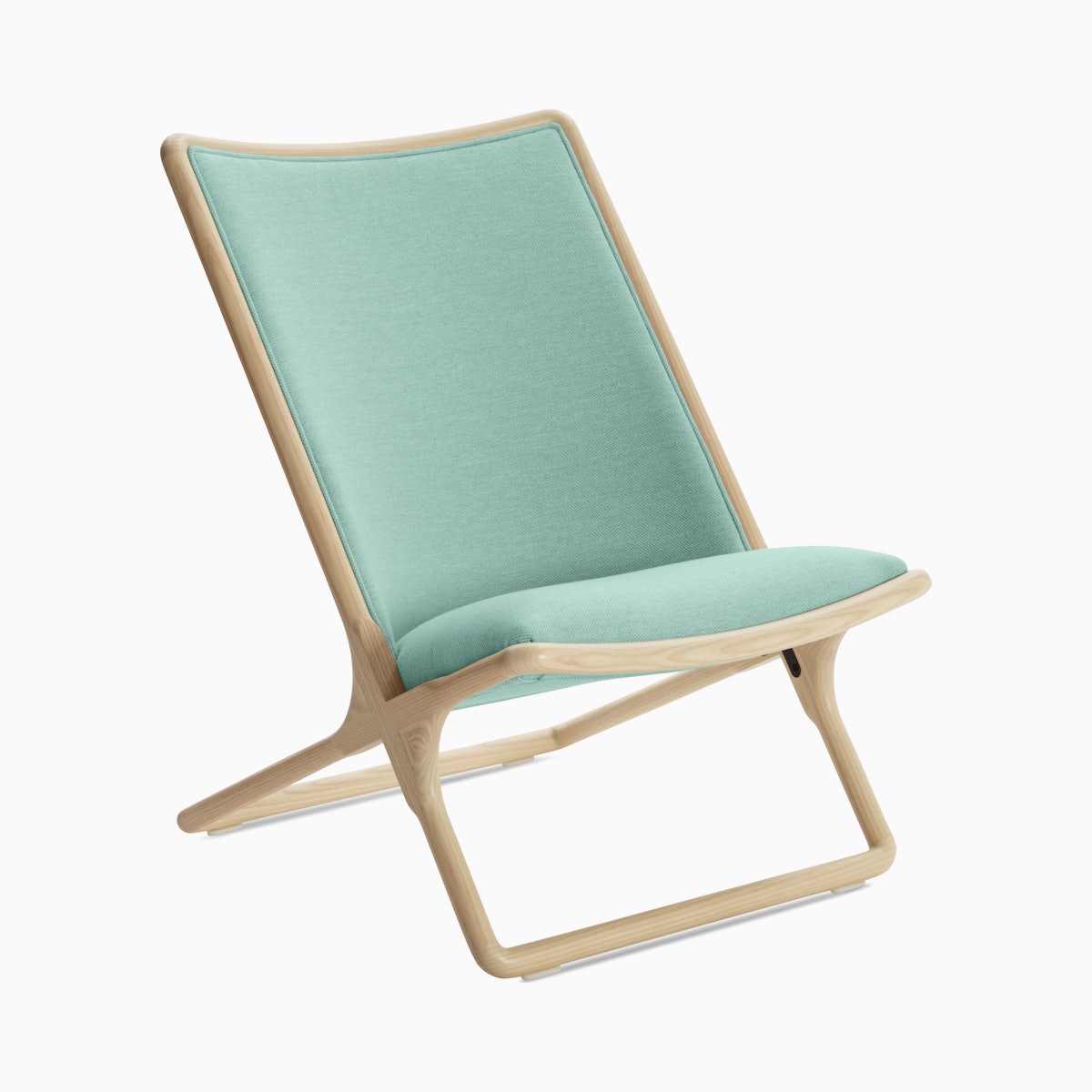 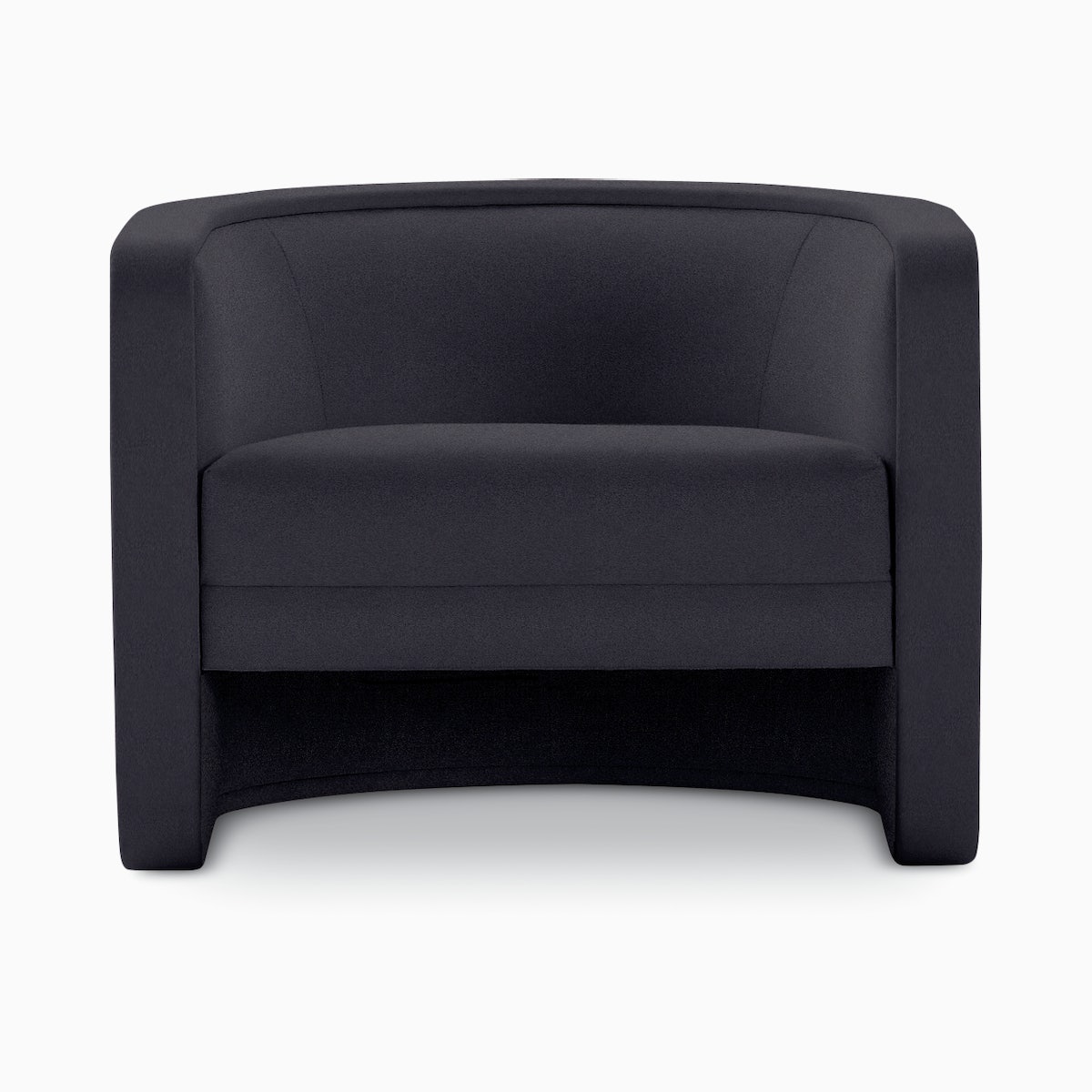 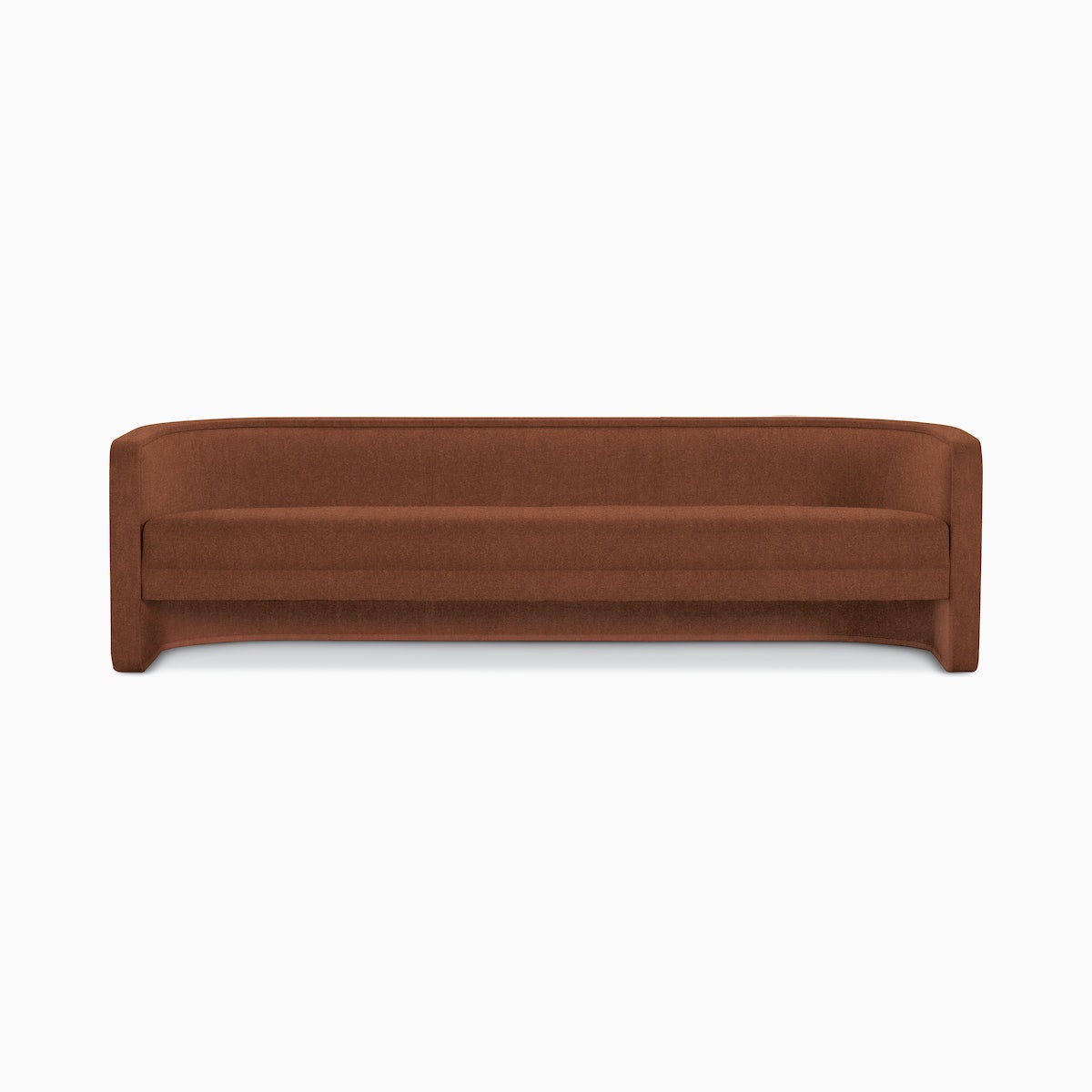 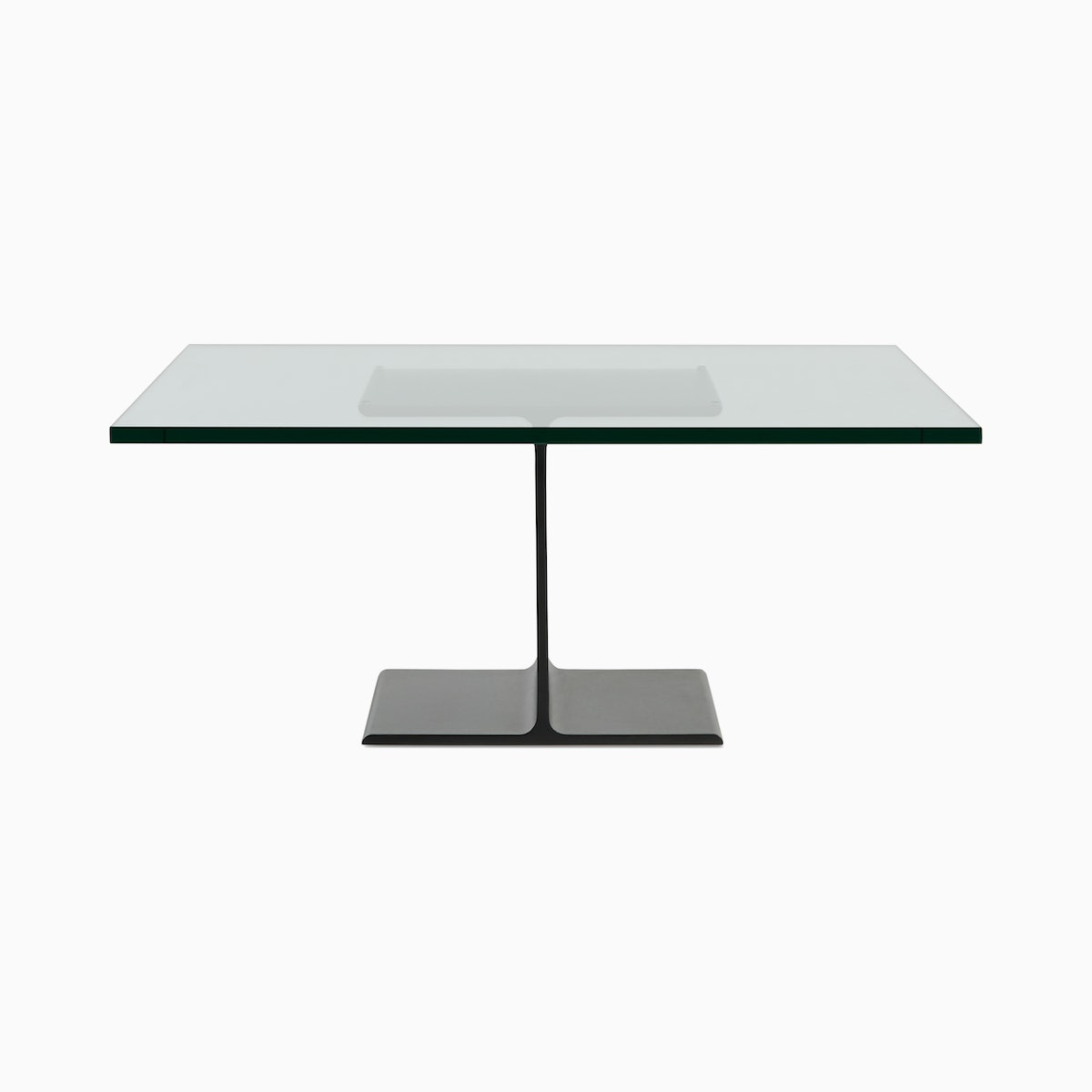 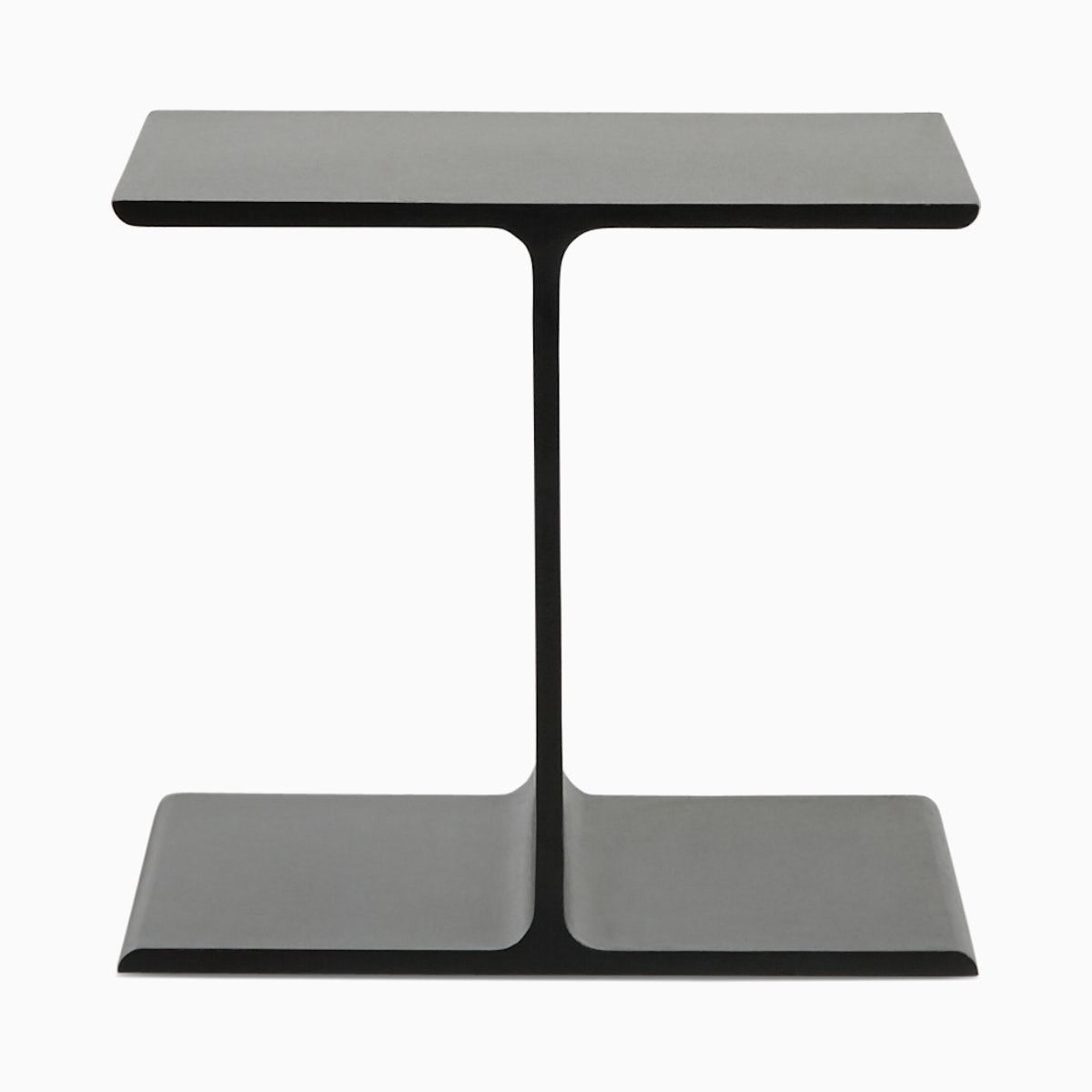 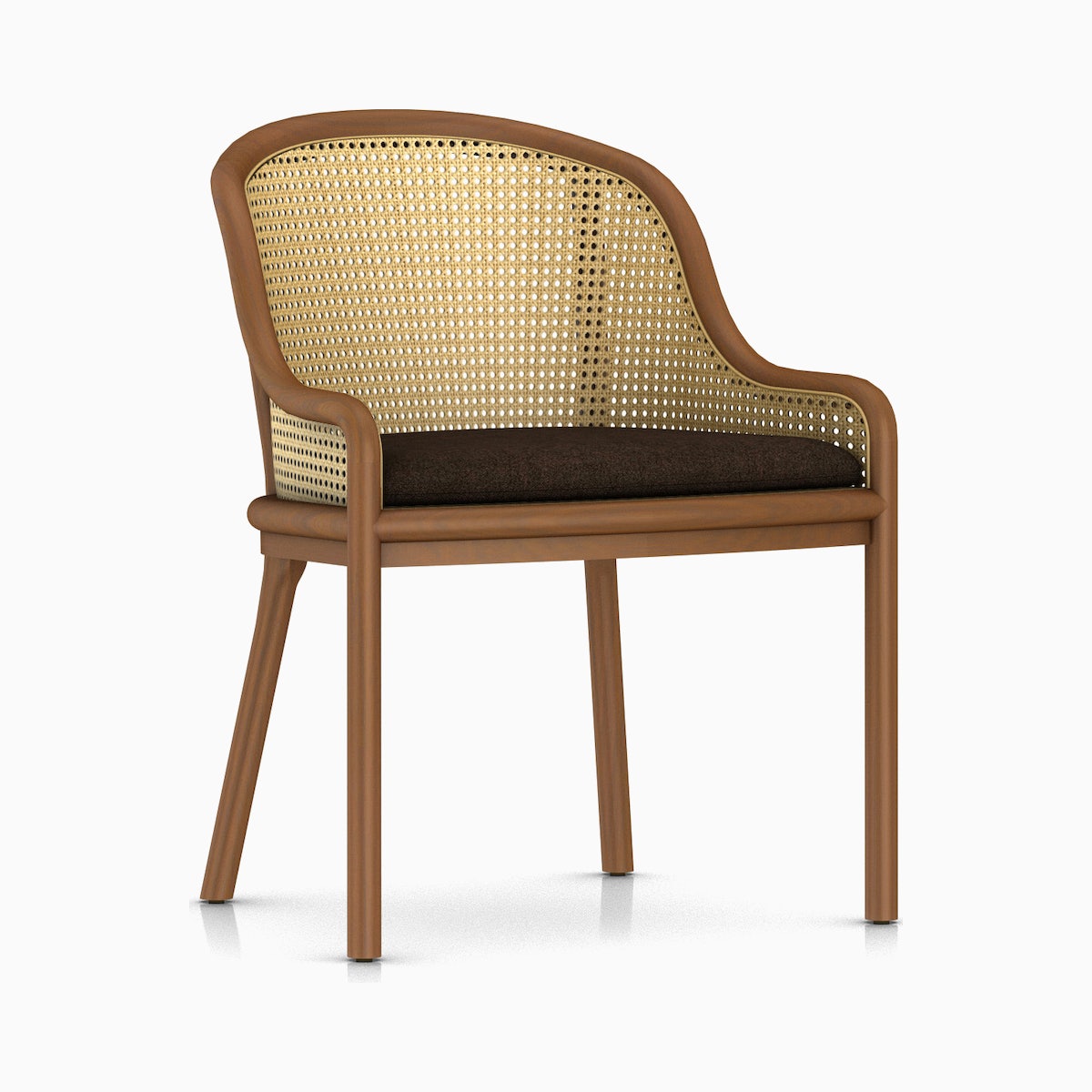