Designers Sam Hecht and Kim Colin of London-based Industrial Facility create work that balances the need to live a full life with the desire to keep things simple. British-born Hecht’s contemplative approach and attention to detail complements California-born Colin’s architectural sensibility; together they design furniture and products that relate to the landscapes where they are used.

Colin says, “We strive for simplicity of use that is not to the detriment of good functionality.” Hecht adds, “What comes out of it is a kind of equilibrium where products are relevant and lasting.” Their studio—Industrial Facility—is located in central London’s Clerkenwell neighborhood—itself a place of opposites, hip and professional, home to thinkers and entertainers. The studio is small in number, eclectic in talent.

“Each of us is from a different part of the world,” notes Colin, “and we collaborate constantly about ideas, methods, and opinions. Our work is never created in cultural isolation, and therefore our office behaves like a good, condensed international neighborhood, which is efficient, energetic, and pleasurable.” Hecht adds that “when we are working through the design process, it is very much a series of conversations. What comes out of it is a sense of equilibrium because the process, the result, is essentially holding those two points of view.”
Since founding their studio in 2002, Hecht and Colin have used their “worldly views” to design objects that range in scale from the diminutive to the architectural.

Many of their designs are held in museum permanent collections, including those of MoMA in New York City, The Art Institute in Chicago, The Finlandia Museum, Helsinki, The San Francisco MoMA, The Pompidou Centre in Paris, the State Museum of Applied Arts in Munich, and the V&A Museum in London.

Both Colin and Hecht have been named to the prestigious Royal Designers for Industry (RDI), the highest honor for designers working in the United Kingdom. Colin received her RDI in 2015, becoming the first female product designer included; Hecht received his in 2008. Their monograph entitled Industrial Facility (published by Phaidon Press, 2018) catalogs their portfolio.
Notes

Each of us is from a different part of the world, and we collaborate constantly about ideas, methods, and opinions. 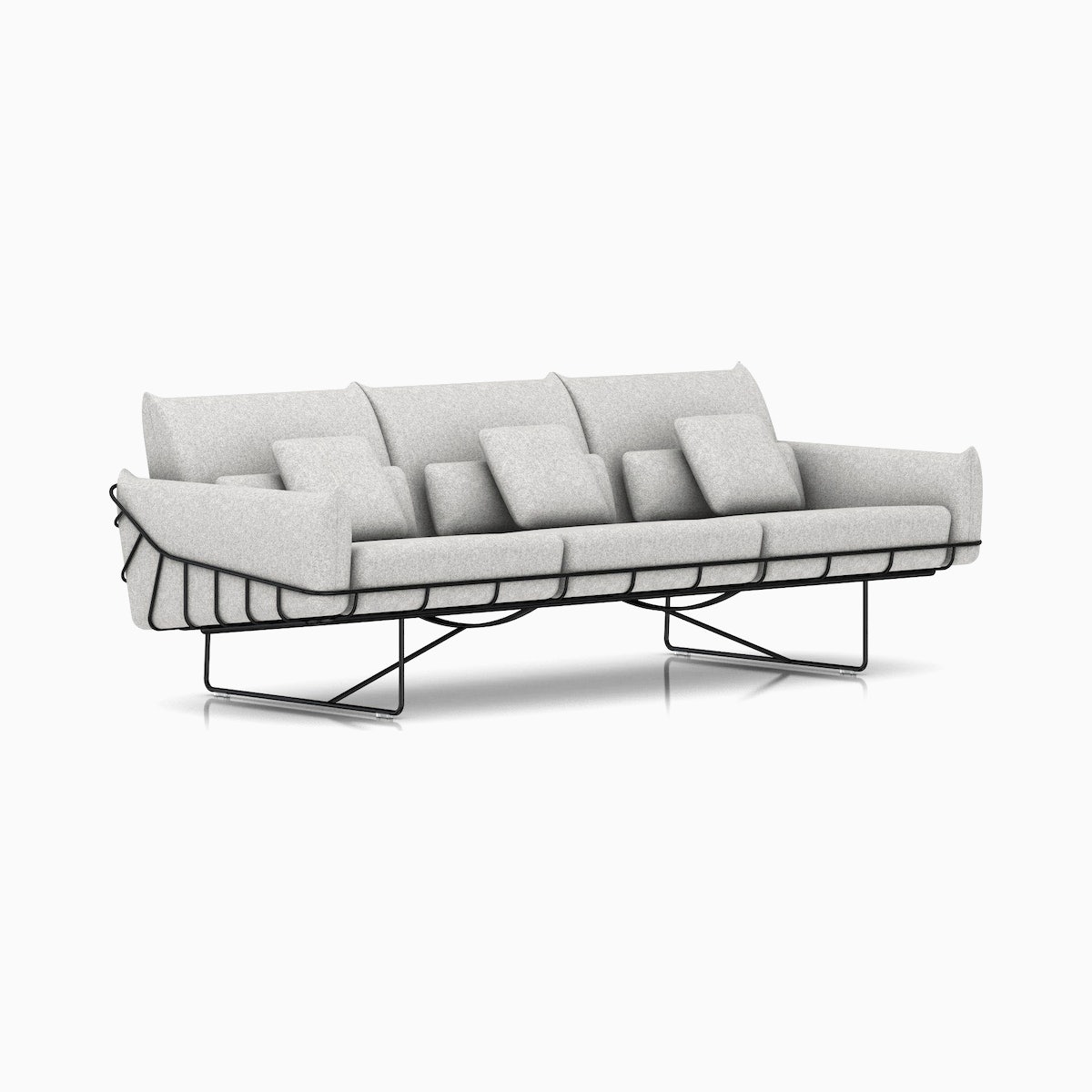 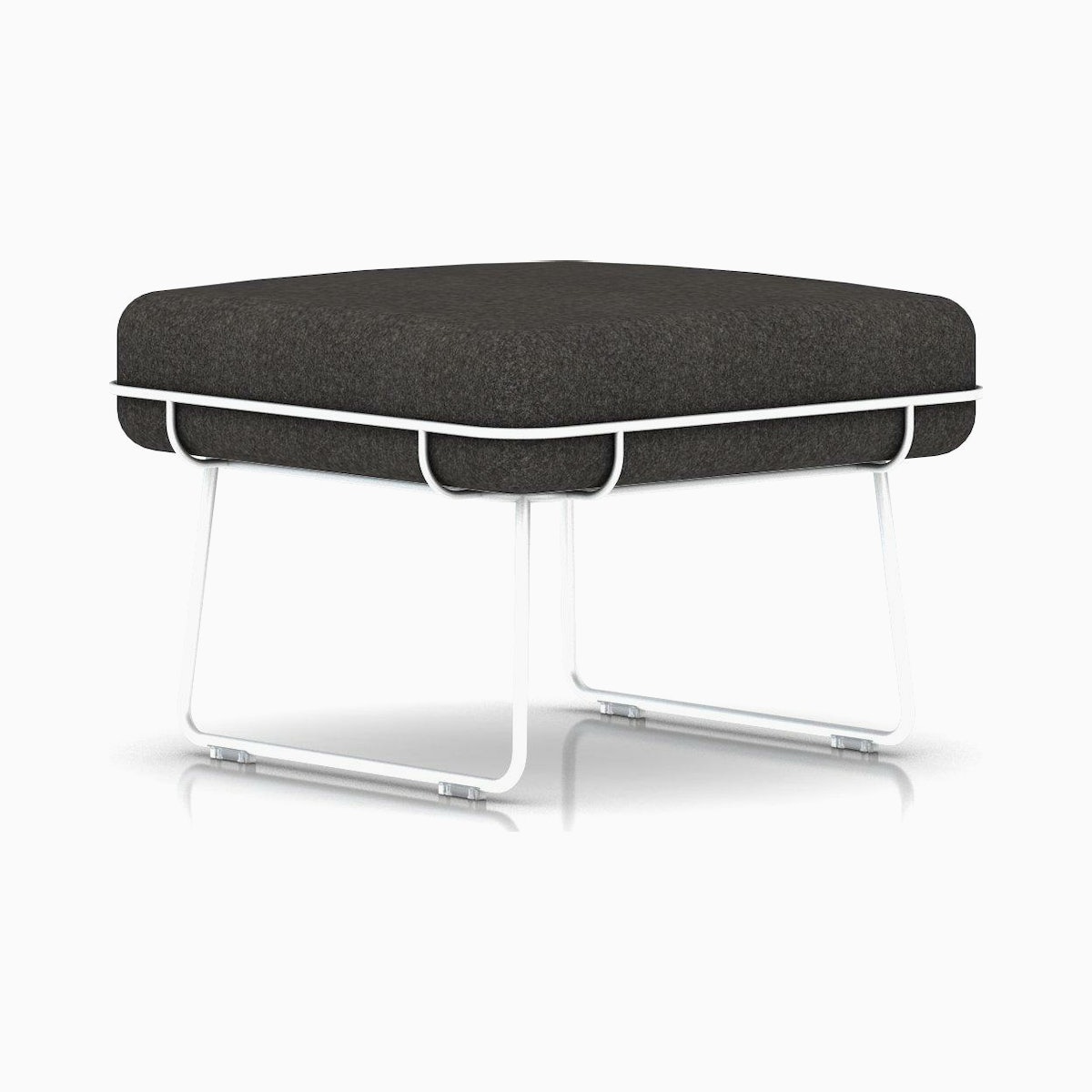 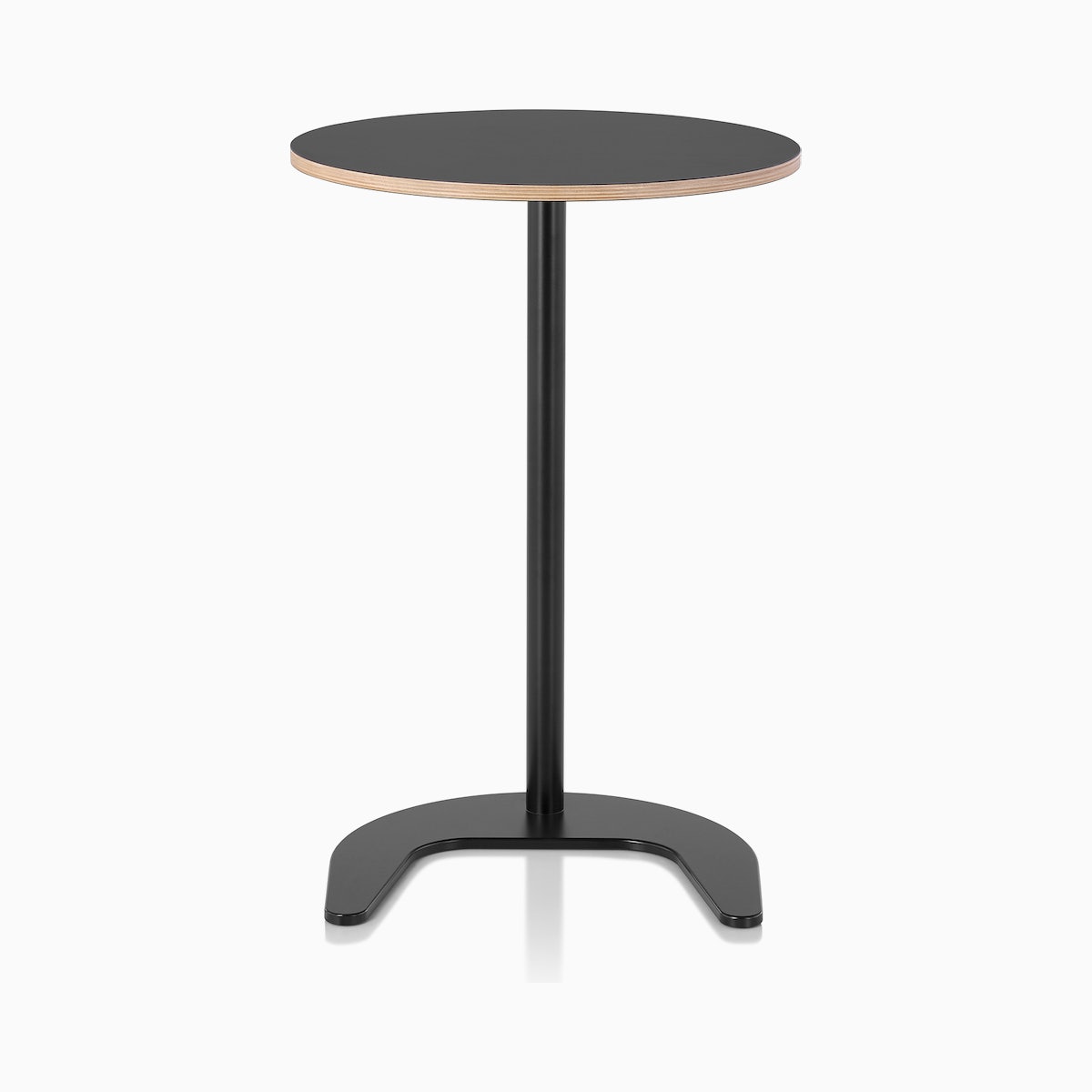 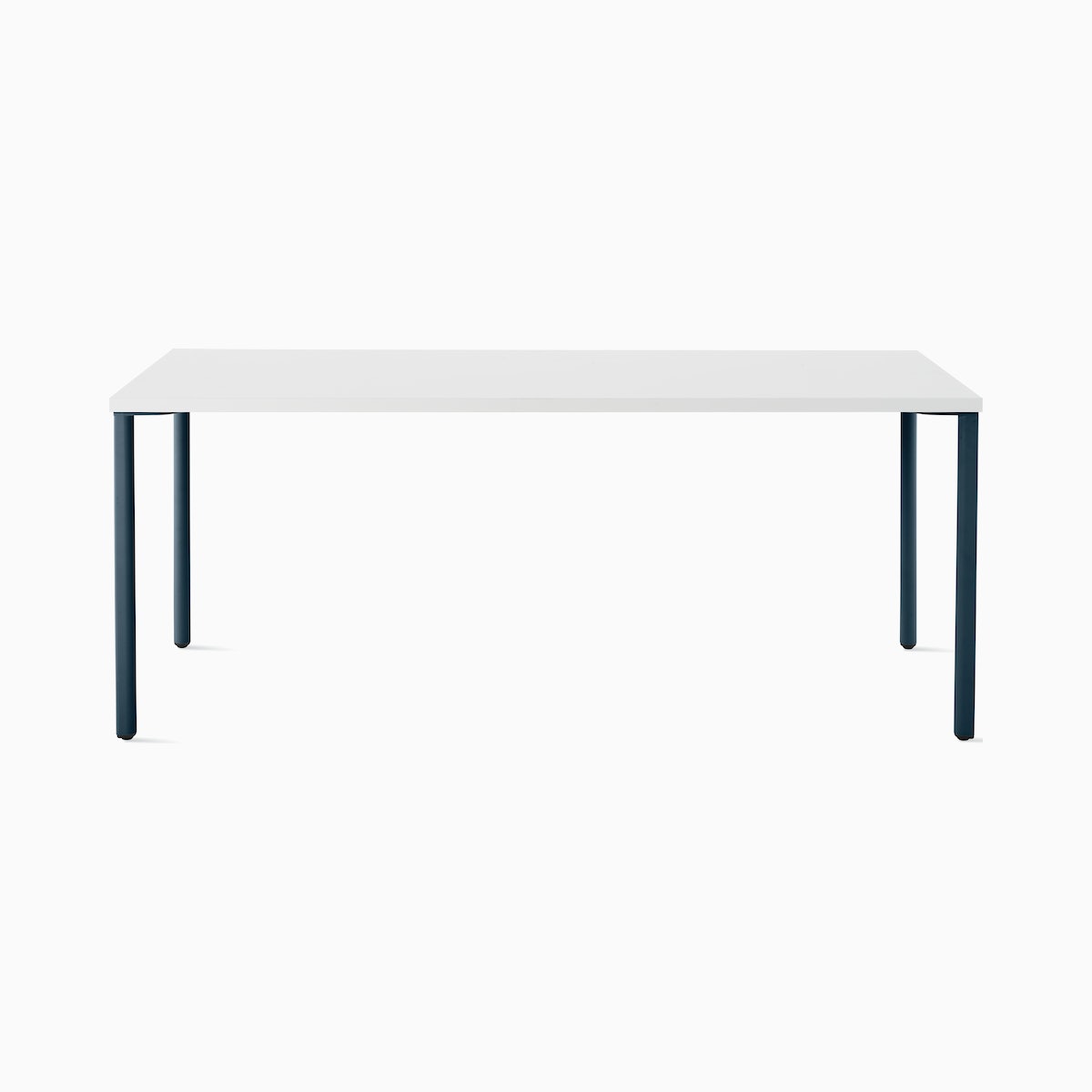 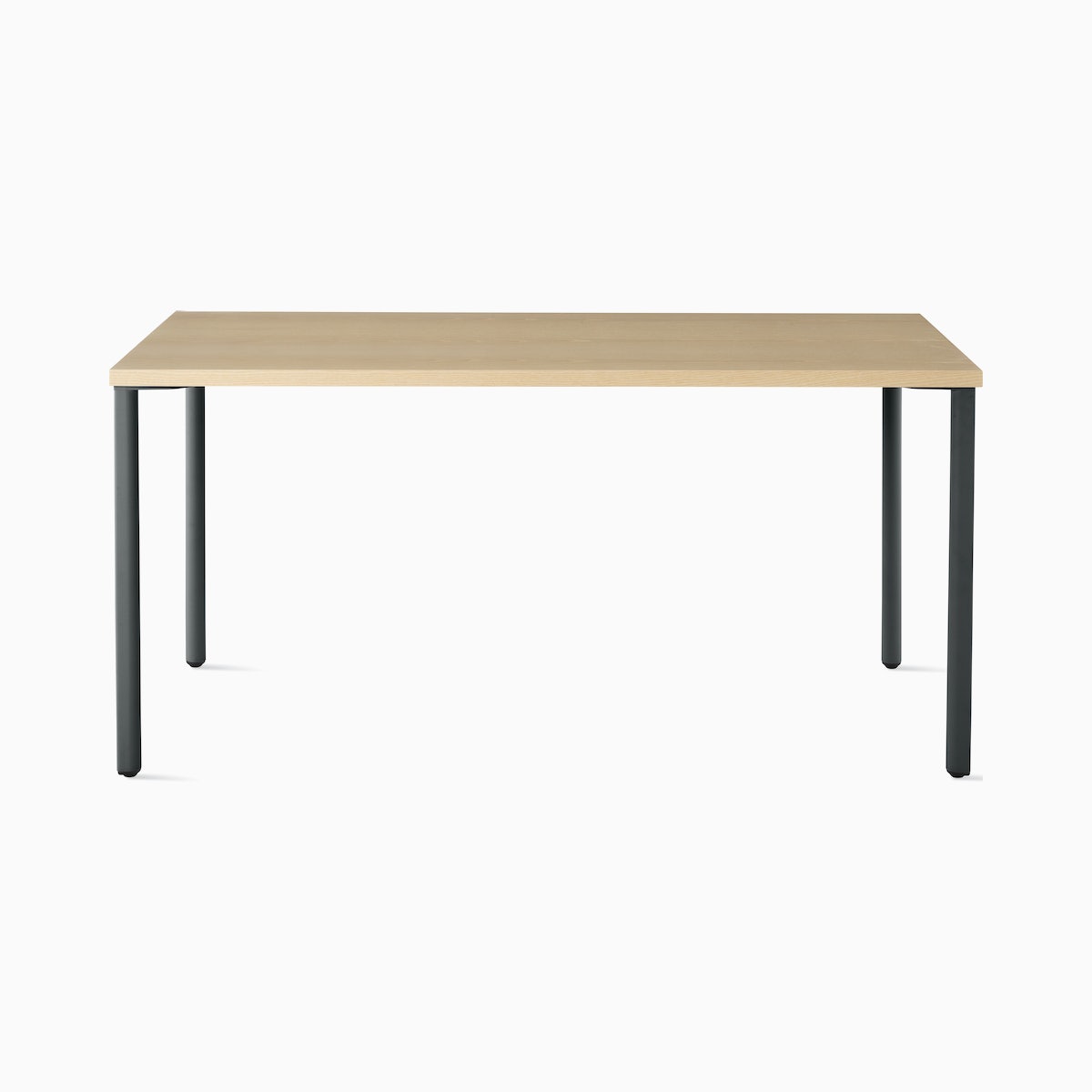 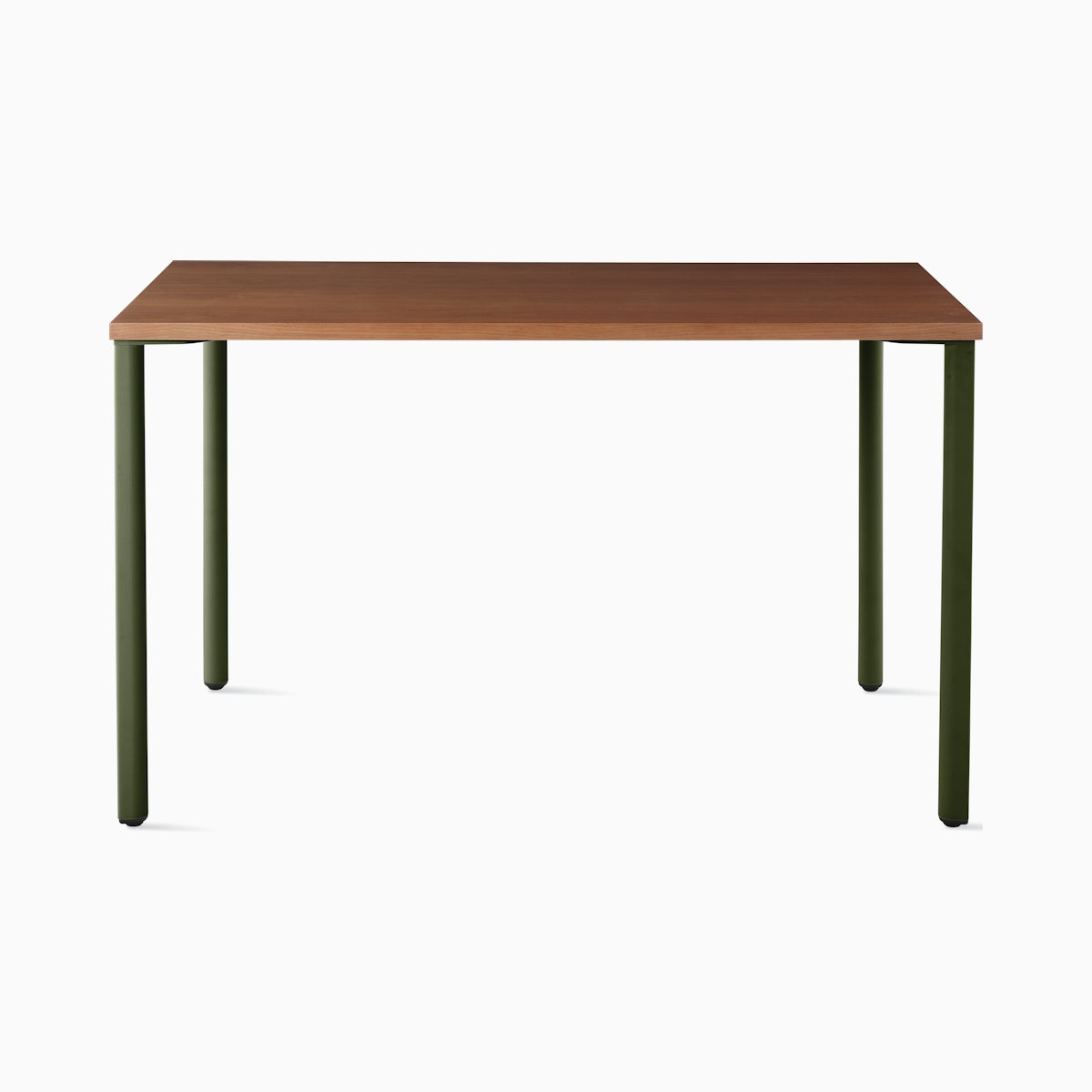 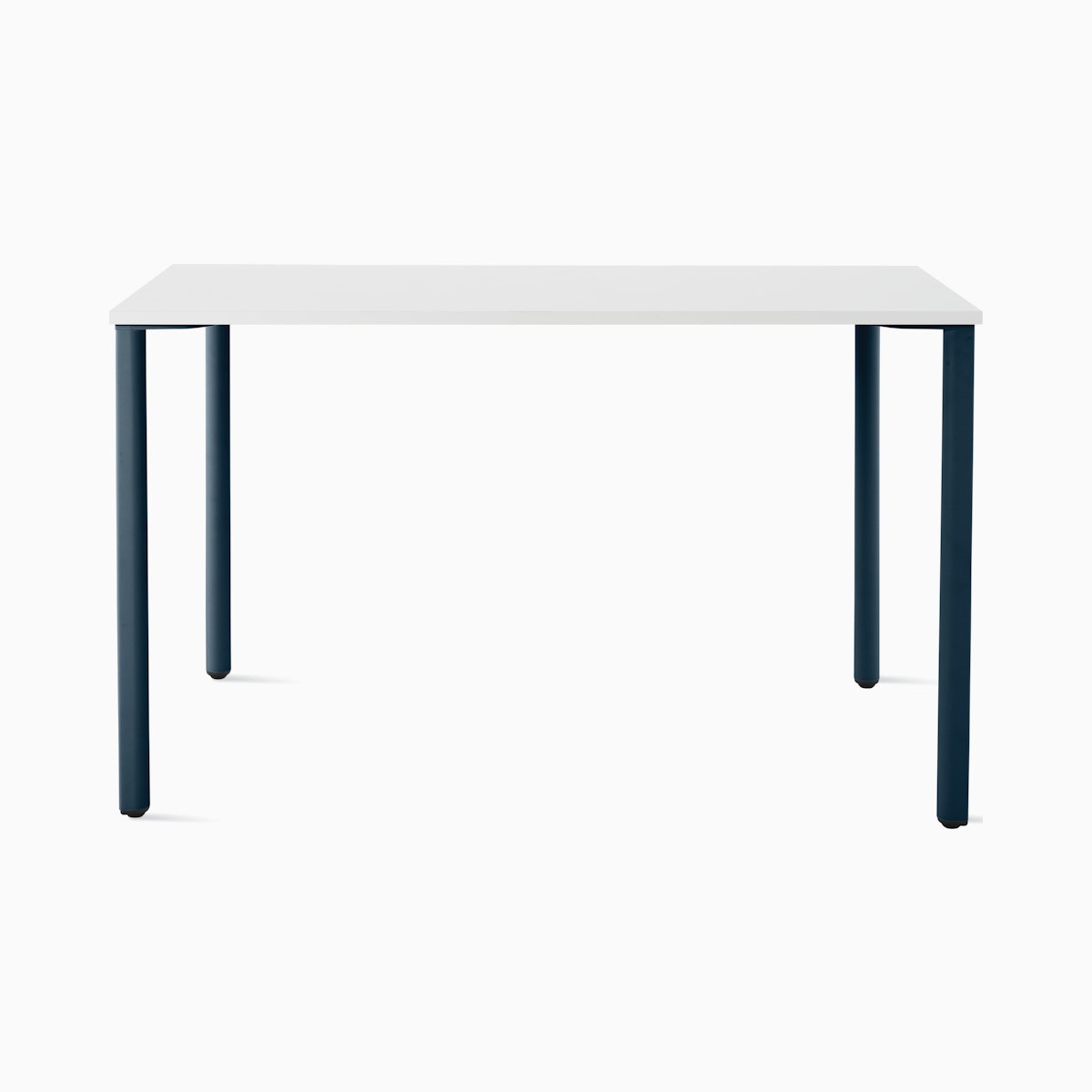 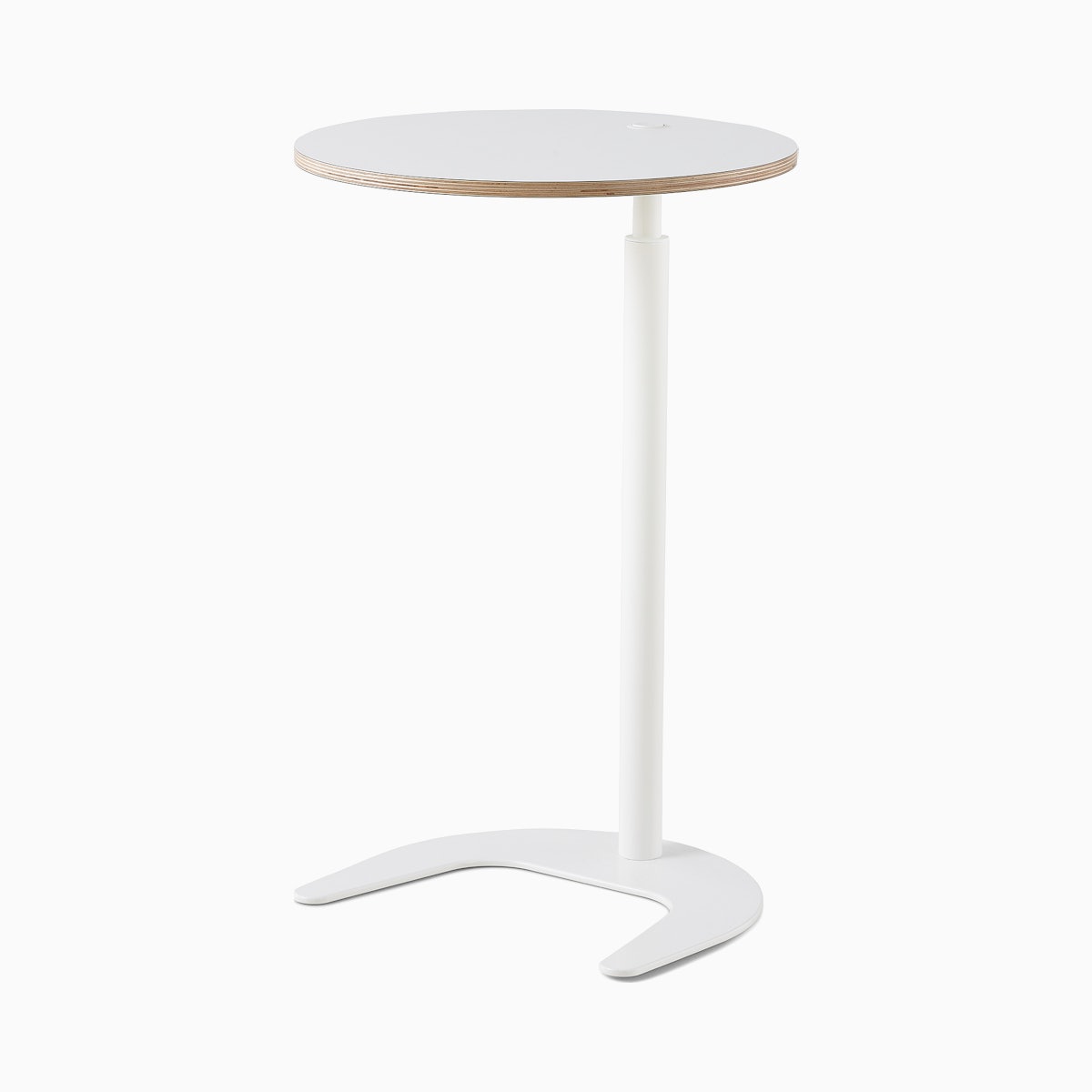 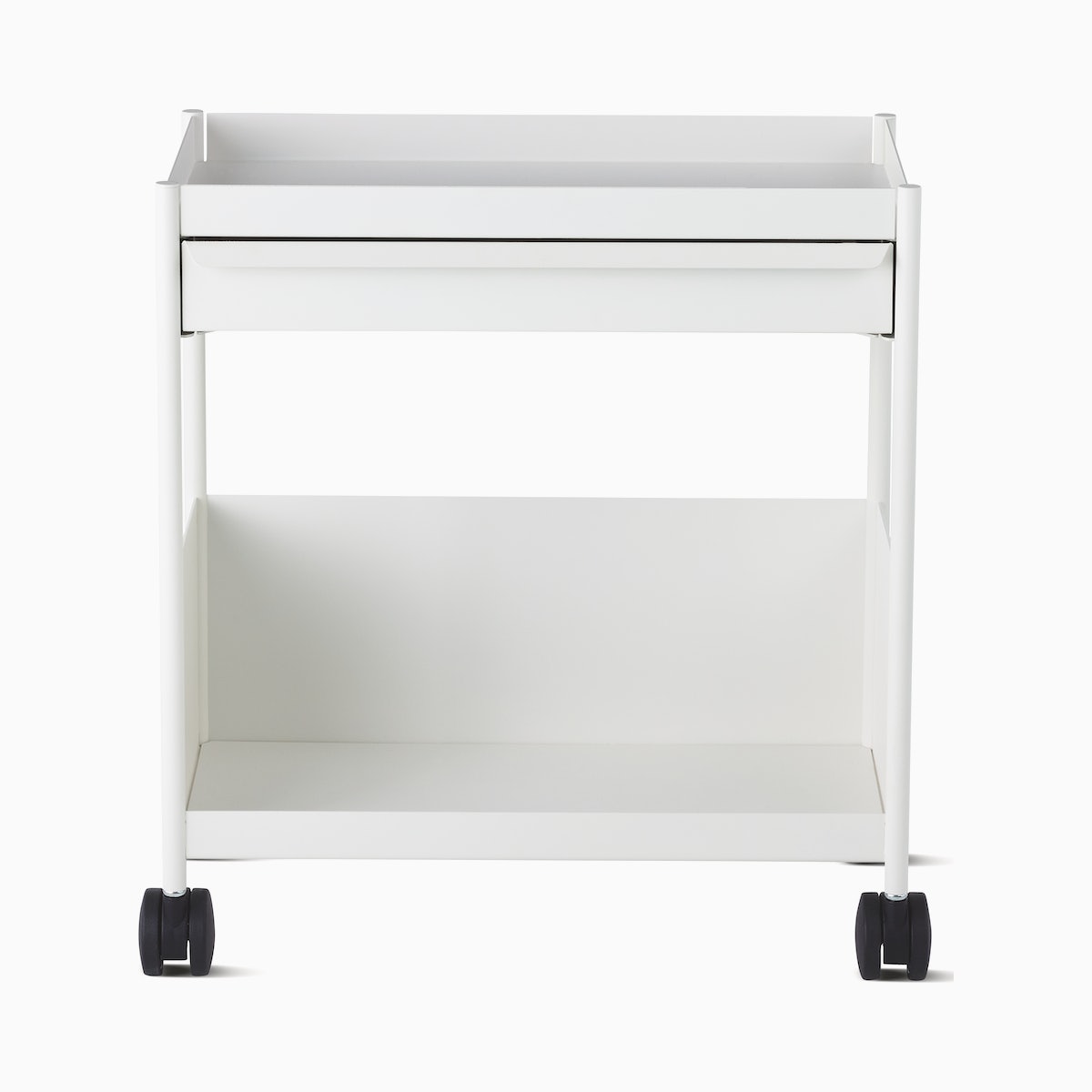 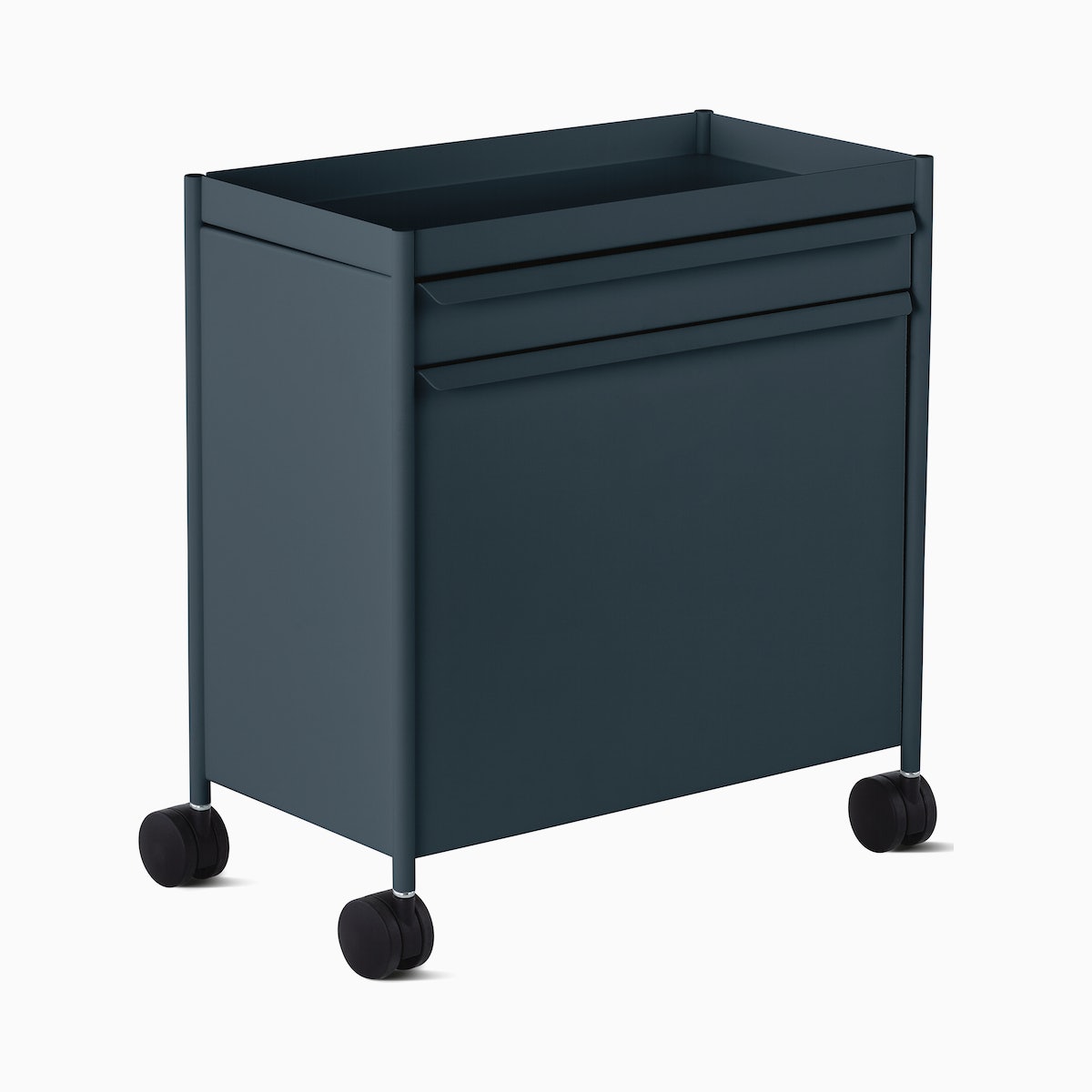 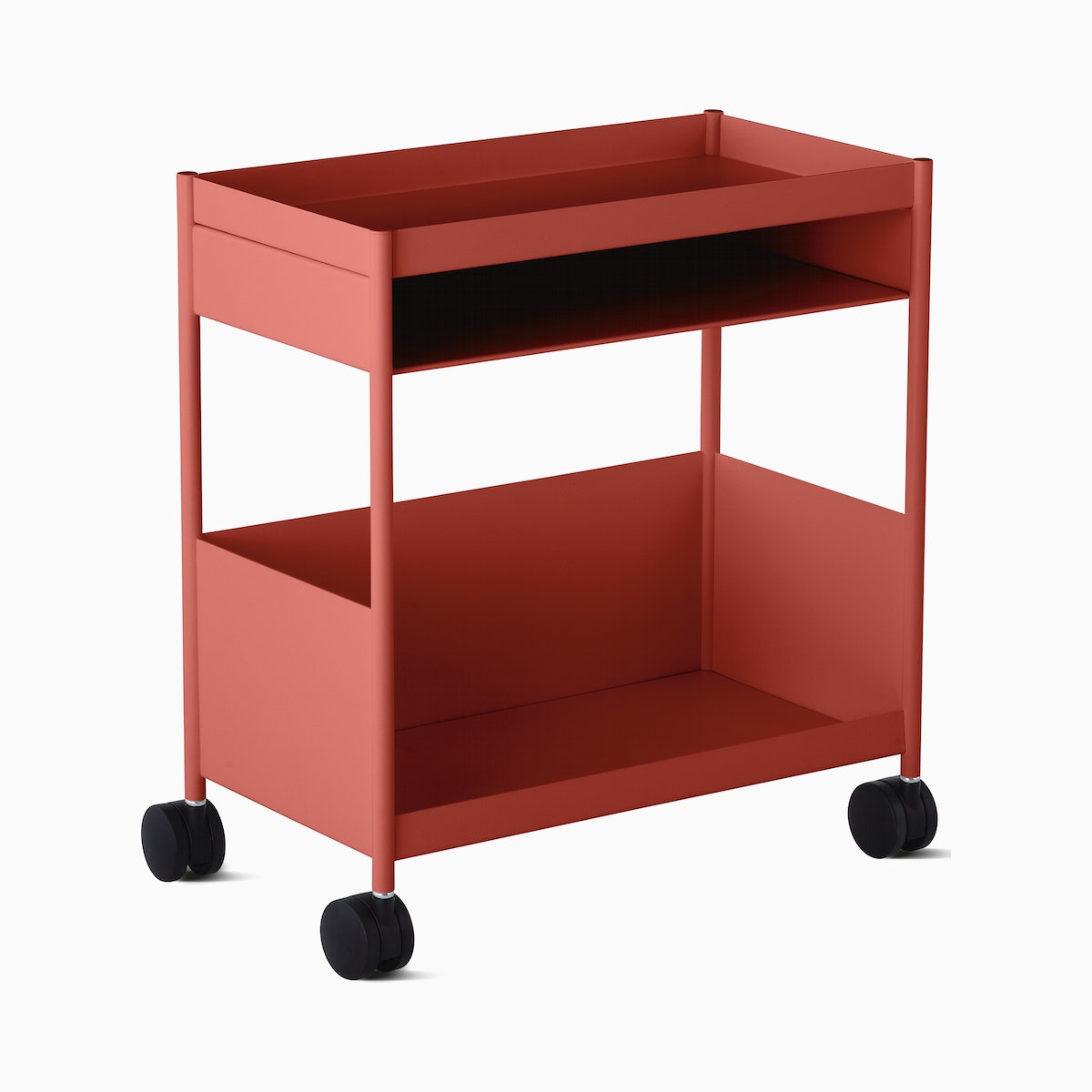 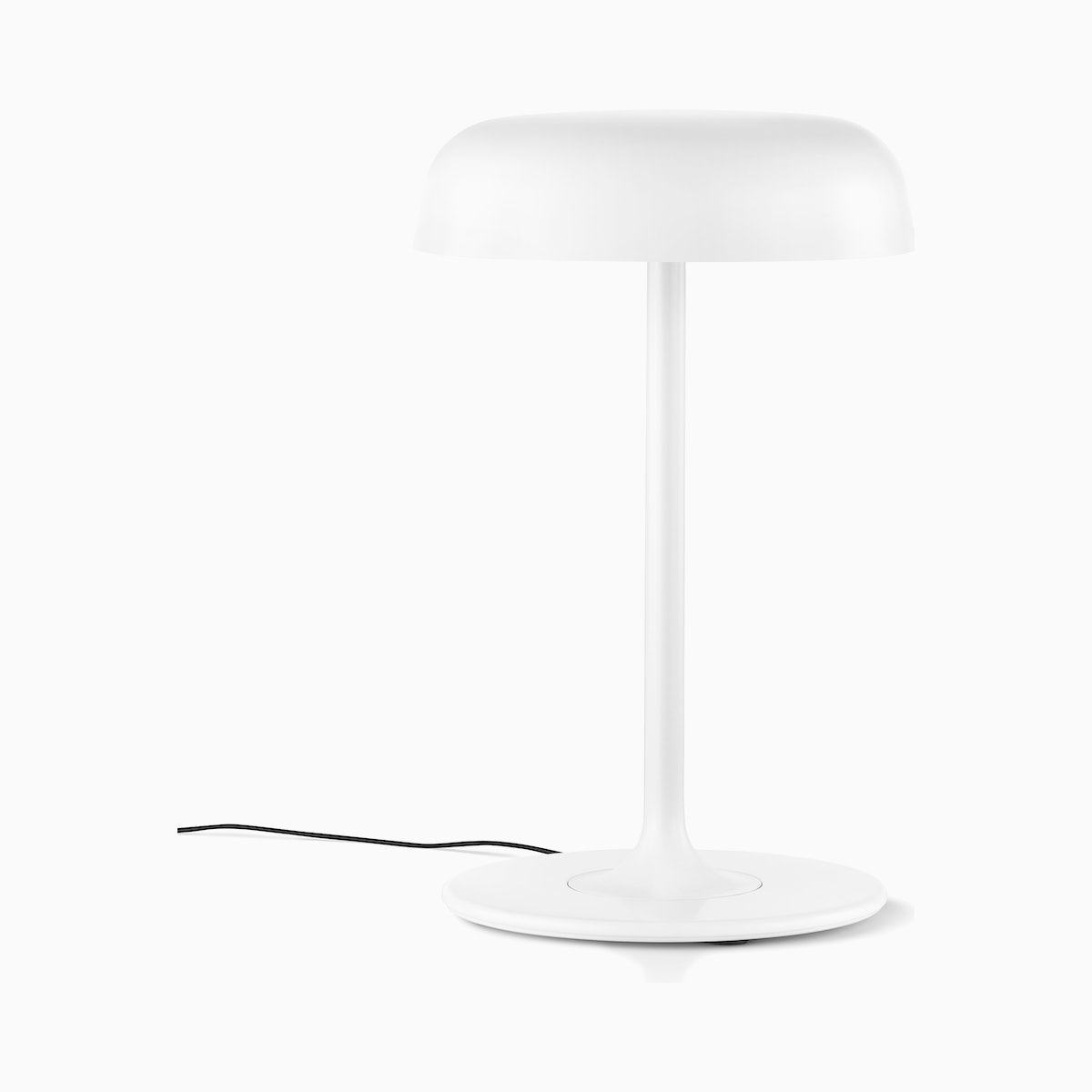 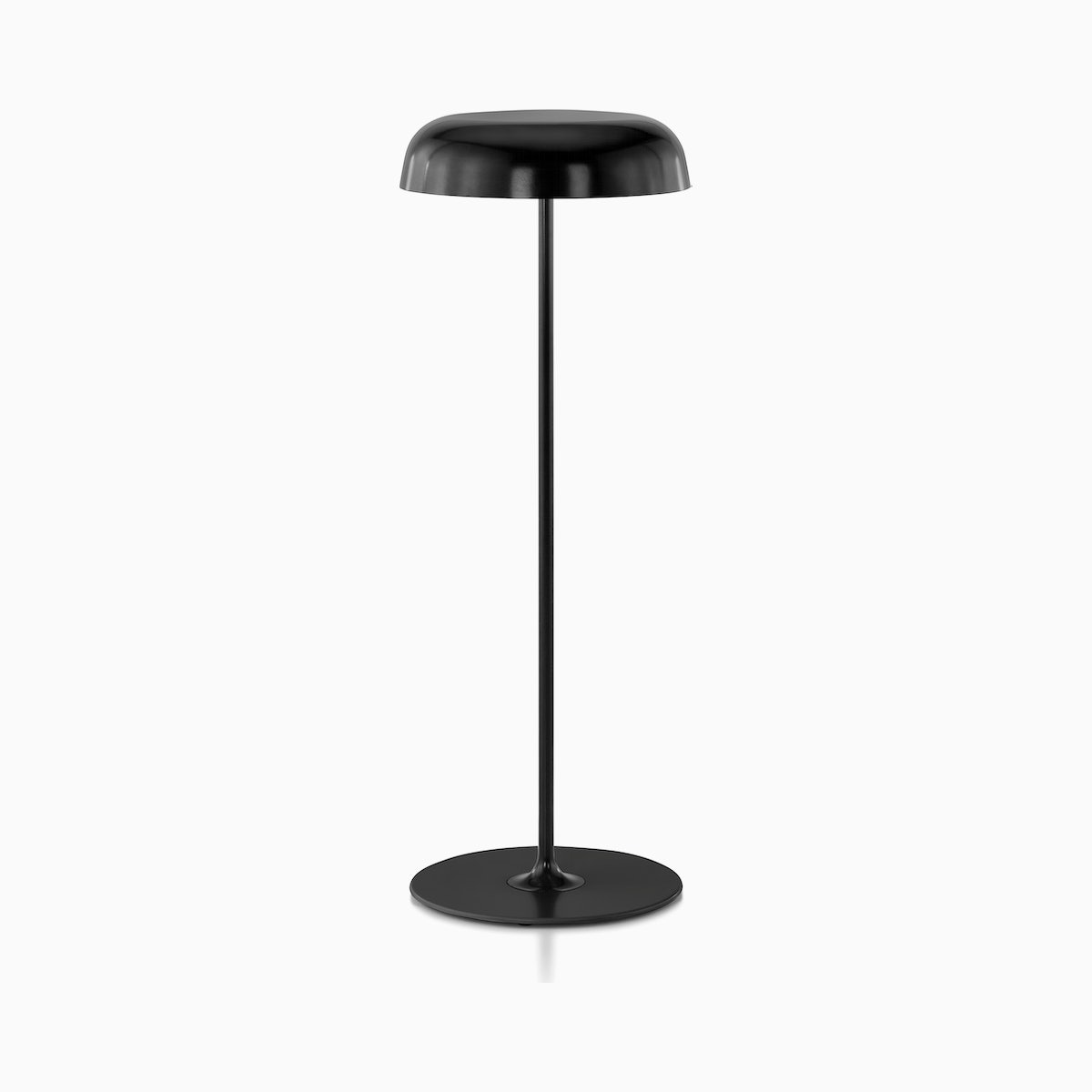 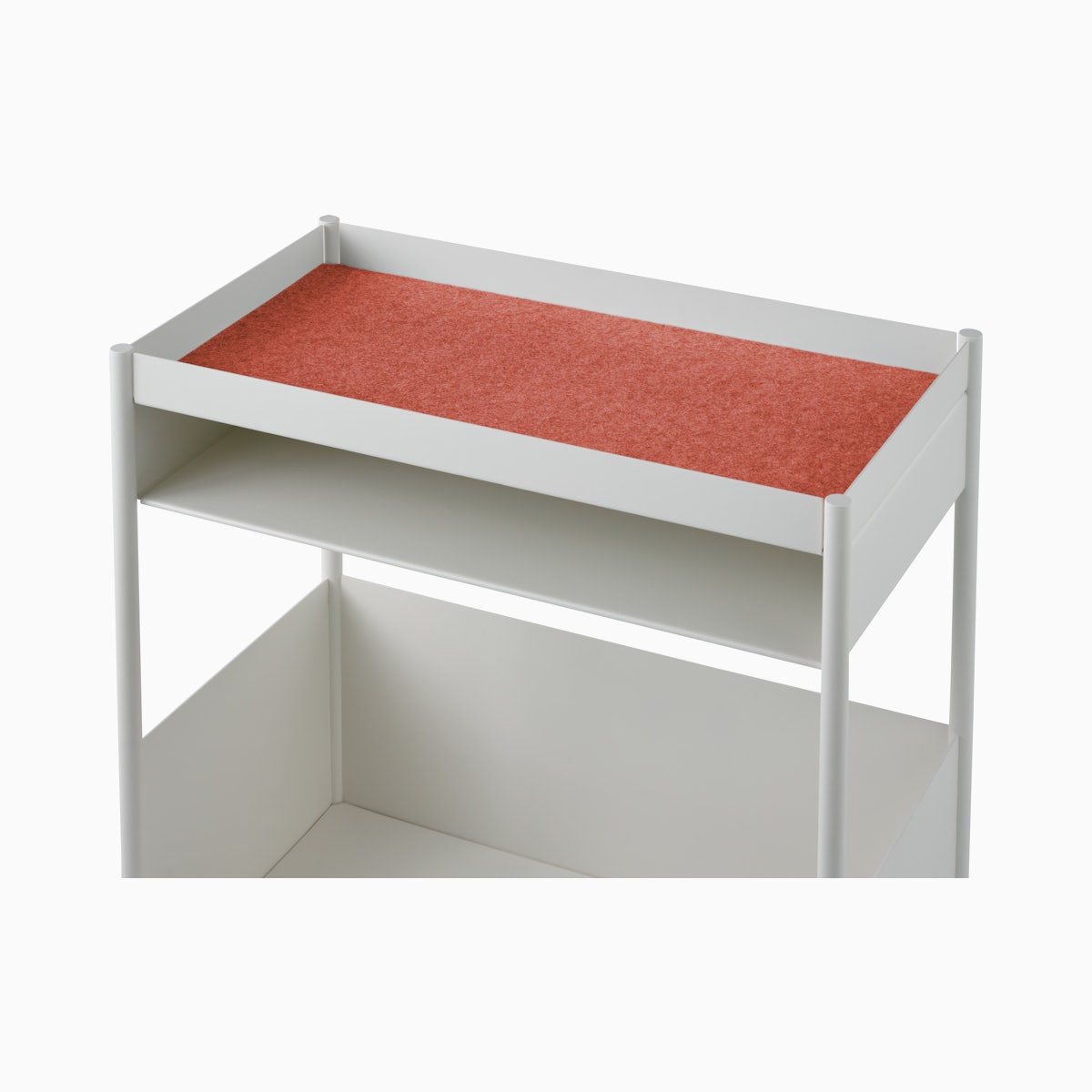 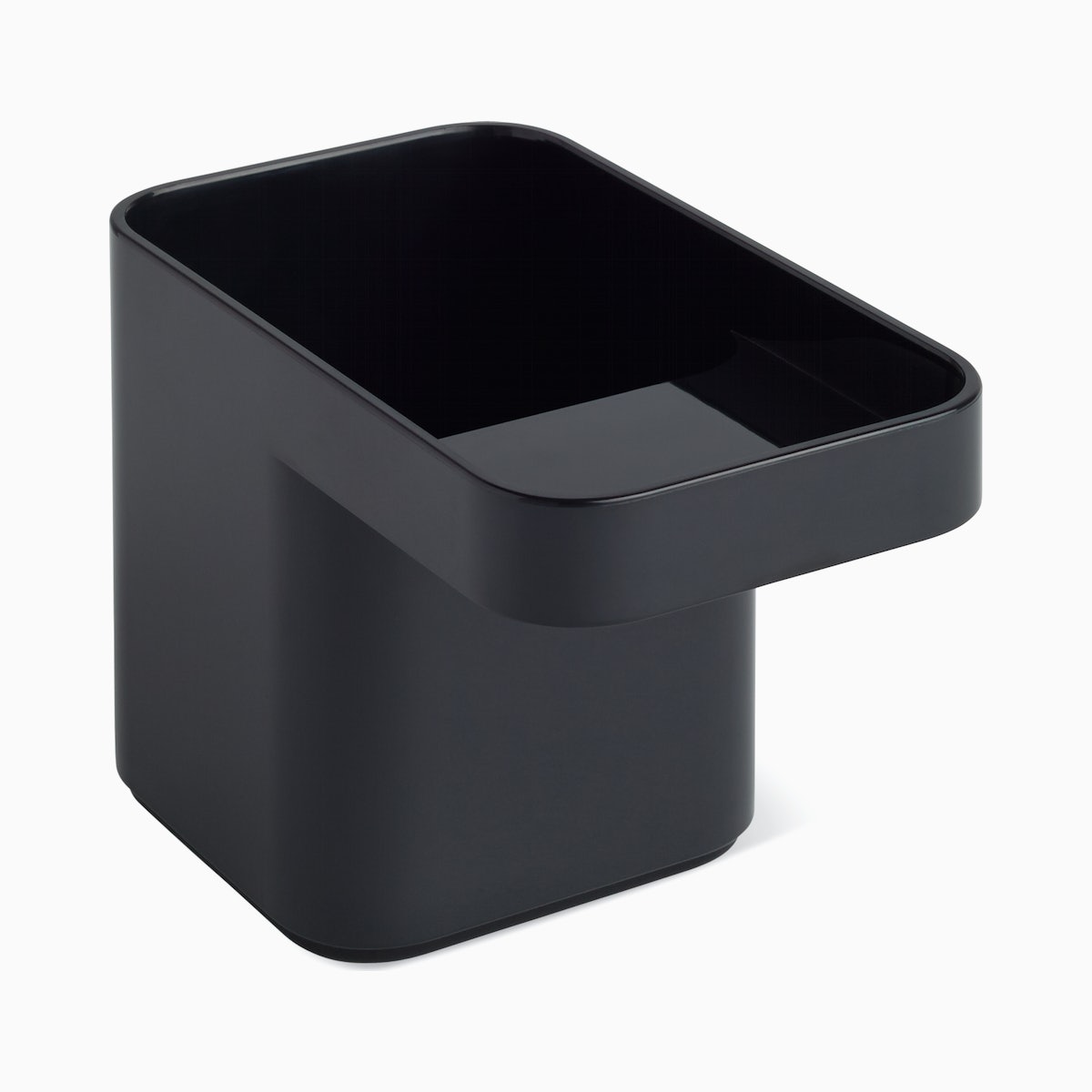 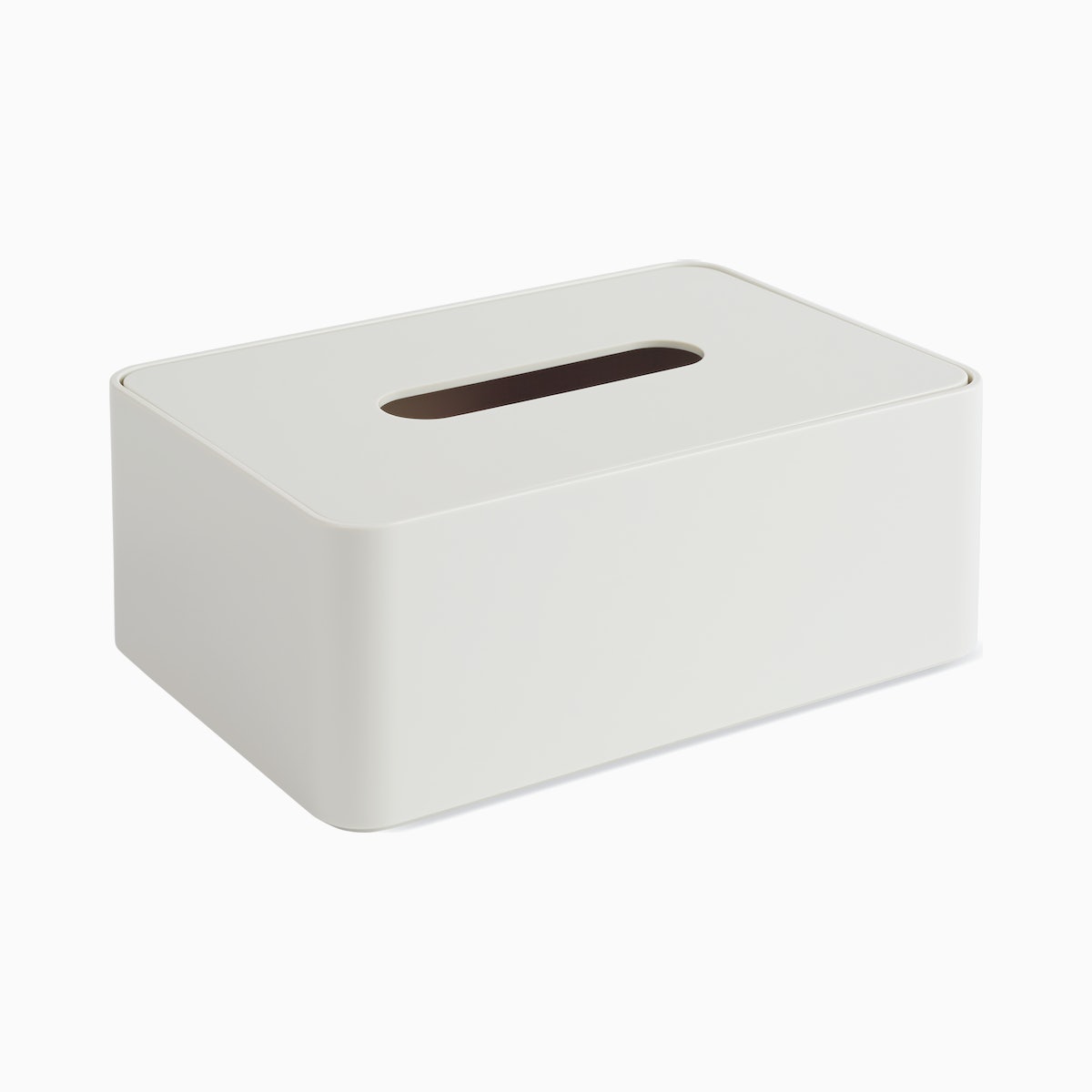 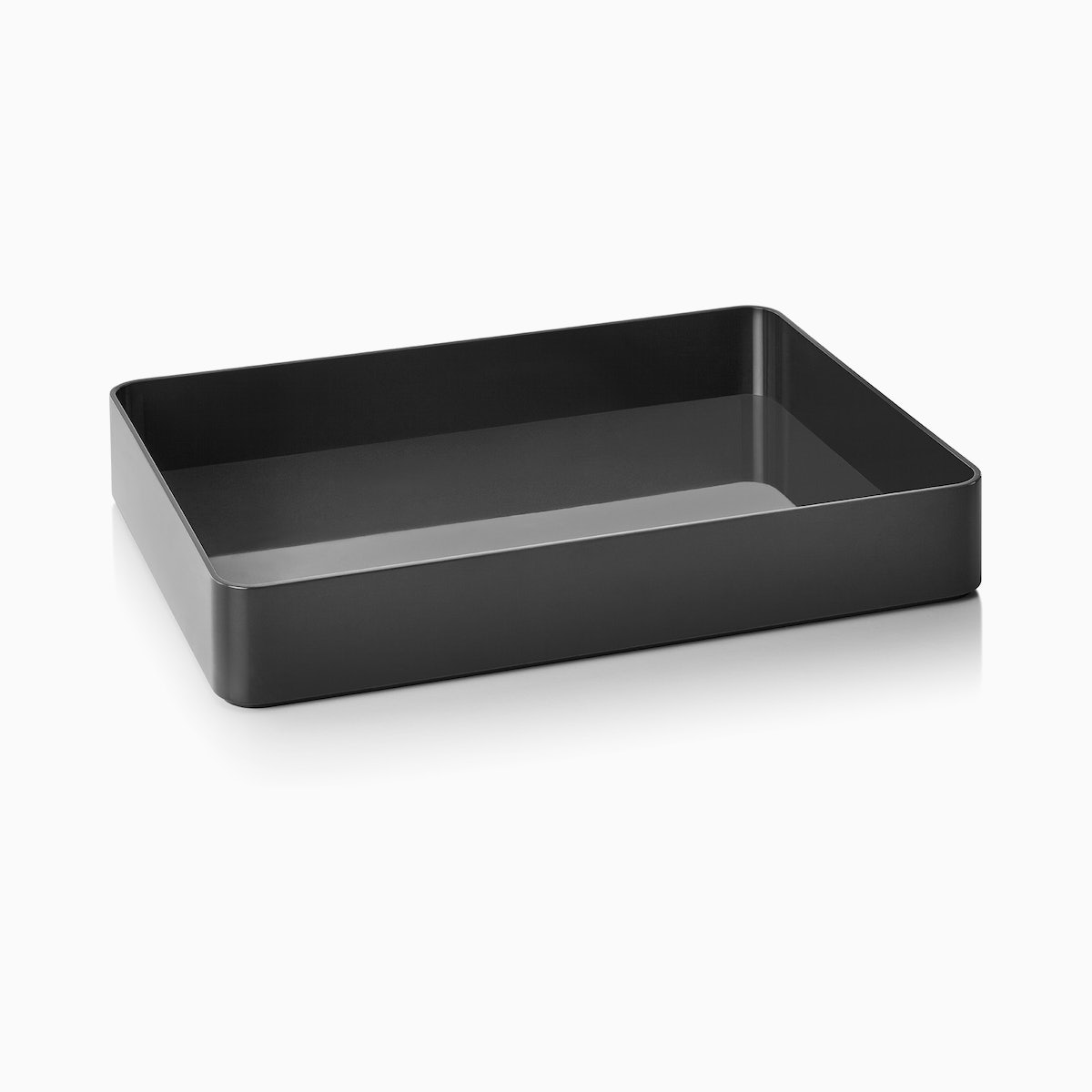 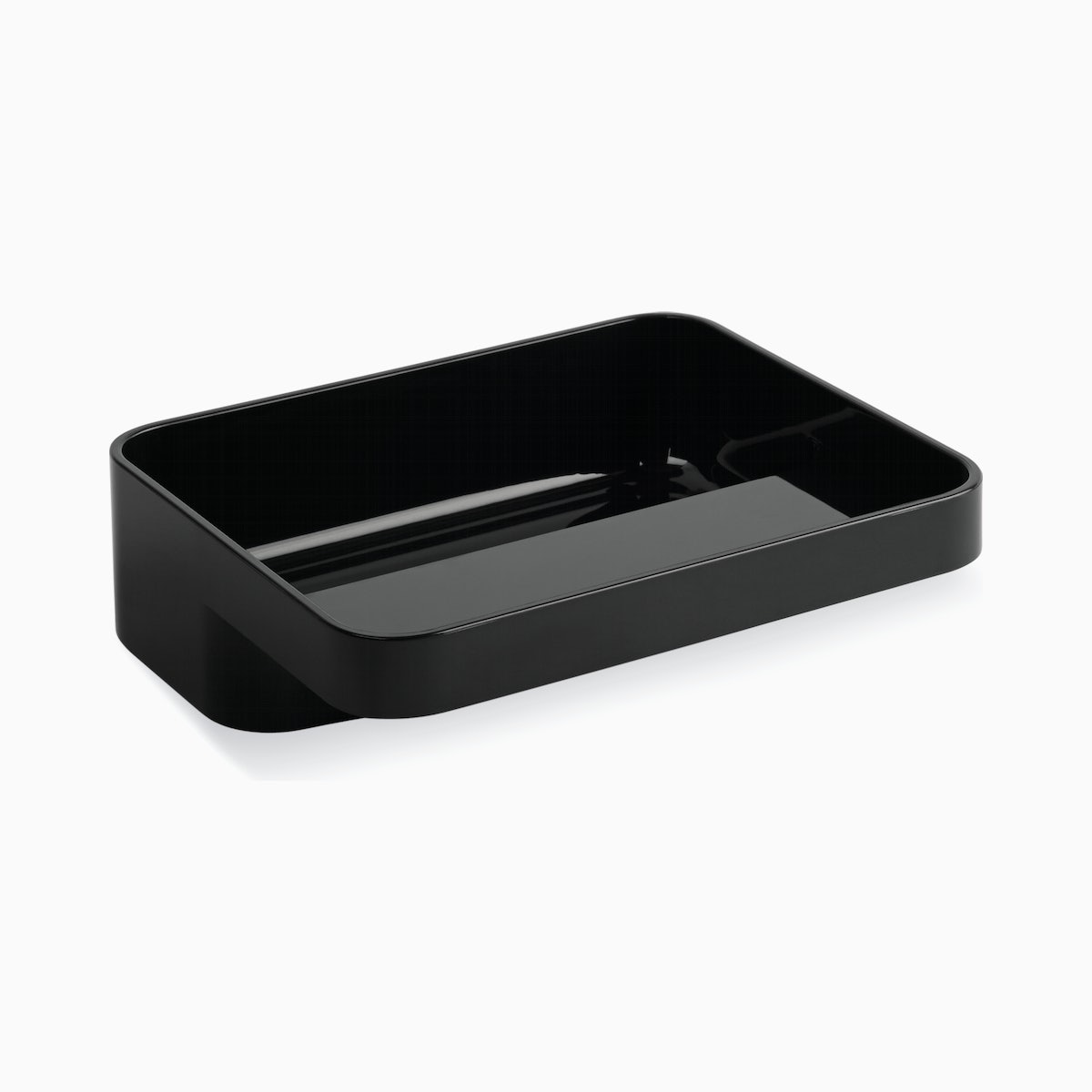 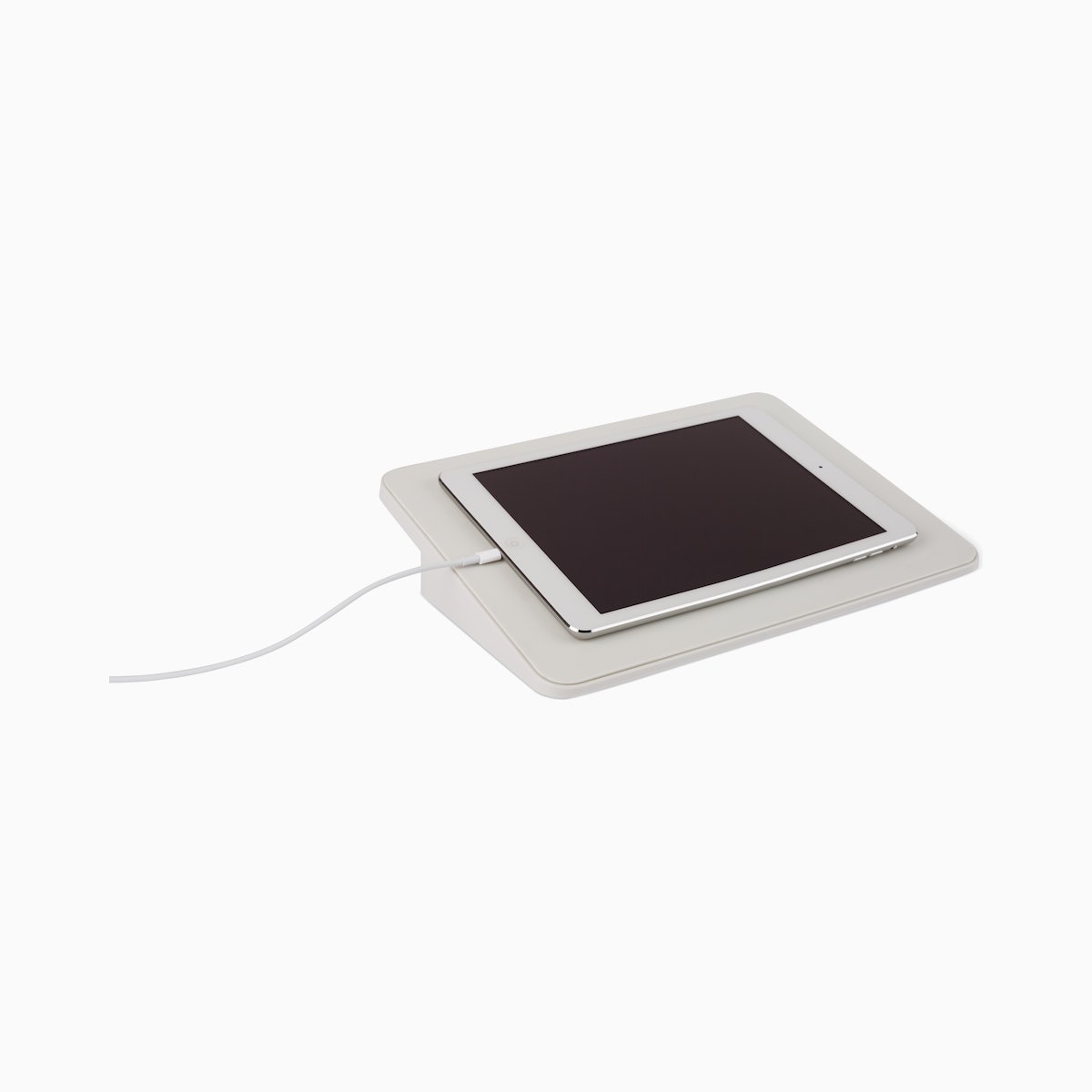 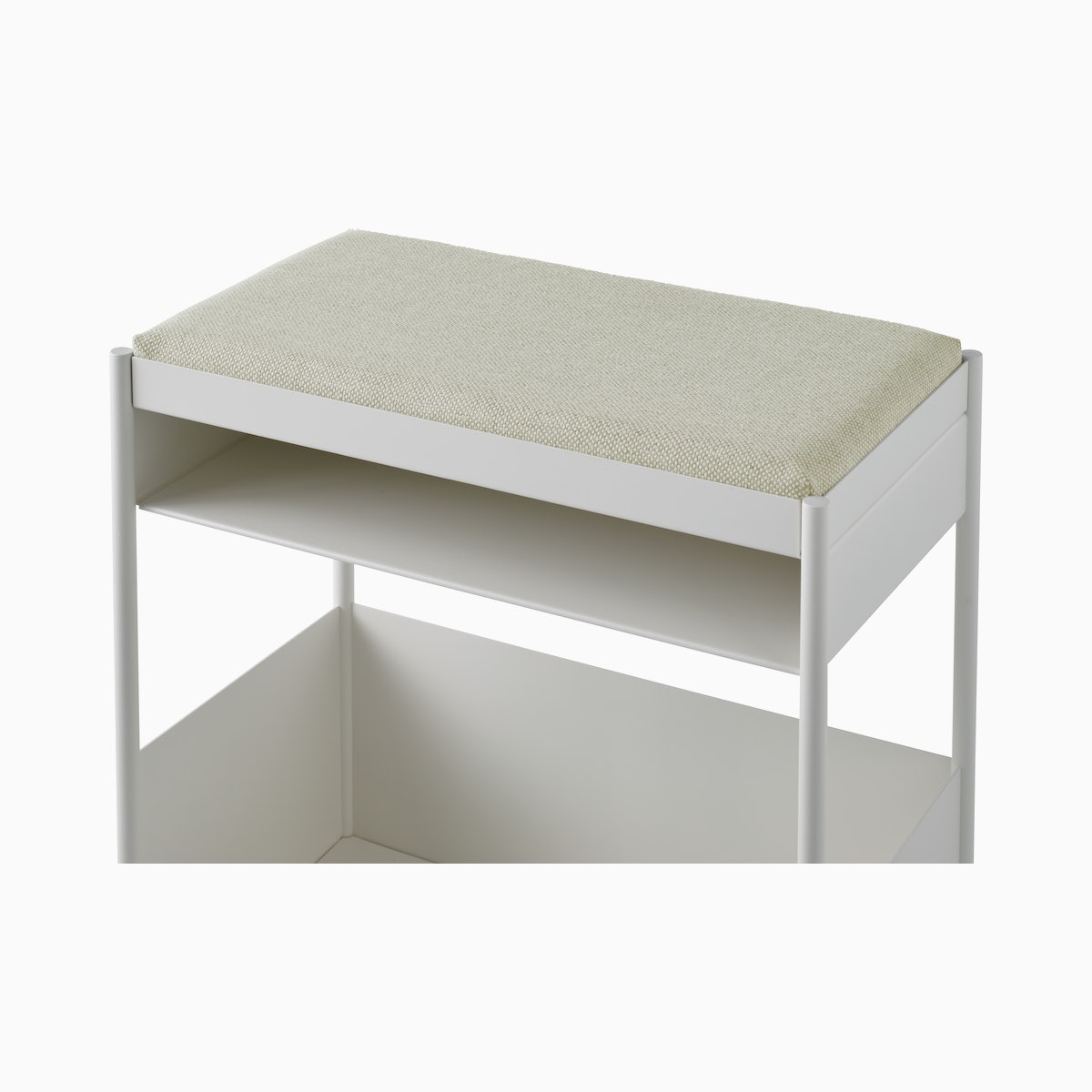 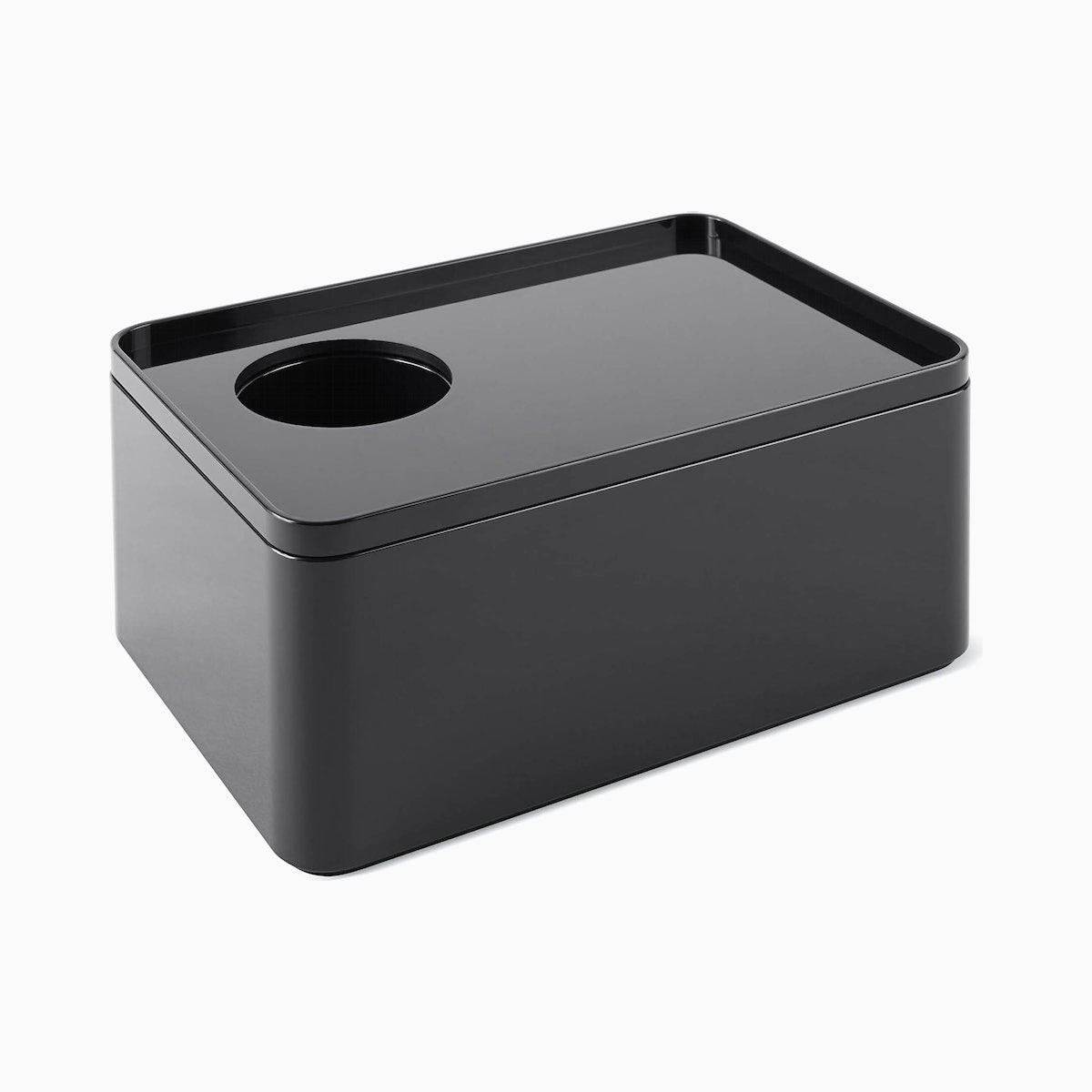