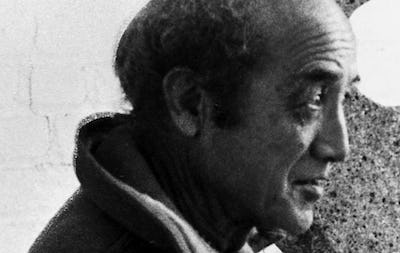 The Designer Who Sculpted Space The artist and landscape architect who designed the most iconic coffee table in America for Herman Miller in 1947, once said, “everything is sculpture.” Comfortable working in any material, he embraced ancient and modern forms, deftly interweaving Japanese and American aesthetics.

Isamu Noguchi was a sculptor who embraced every material with equal enthusiasm. He designed stage sets for Martha Graham, a collection of delicate paper lighting fixtures and, of course, the iconic accent table that bears his name. Equally at home with ancient and modern forms, Noguchi also bridged the aesthetic sensibilities of the two countries he called home: Japan and the United States.

Born in Los Angeles in 1904, Noguchi was the son of an American writer and a Japanese poet. While living in Japan, his mother assigned eight year old Isamu to “oversee” the construction of their home, apprenticing him to a carpenter, and tasking him with designing the garden. As a young man, he travelled extensively and made sculptures, drawing inspiration from Constantin Brancusi. In the 1930s he undertook commissions, including a sculpture on the theme of freedom of the press at New York’s Rockefeller Center. During World War II, he voluntarily entered Poston, an internment camp for Americans of Japanese descent in Arizona. When freed after seven months, he said “I resolved henceforth to be an artist only.”

Noguchi officially began working with Herman Miller in 1947, but the story of the Noguchi coffee table goes back even further. In response to the challenge of being told by the designer T.H. Robsjohn-Gibbings that “anybody could make a three-legged table,” Noguchi designed table with just two legs, which ingeniously lock together to support a glass top. Like so much Isamu Noguchi design, the accent table doesn’t mimic anything that came before it, but it calls to mind both ancient carving and mid-century biomorphism. In 1985, he opened the Isamu Noguchi Foundation and Garden Museum in Long Island City, NY, an oasis where visitors can enjoy an outdoor sculpture garden and contemplate Isamu Noguchi furniture in all its serene complexity. 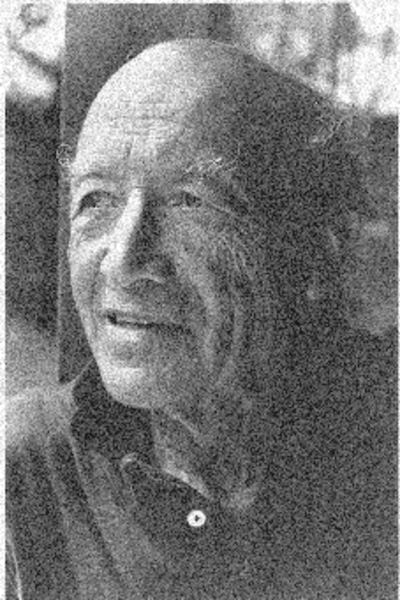 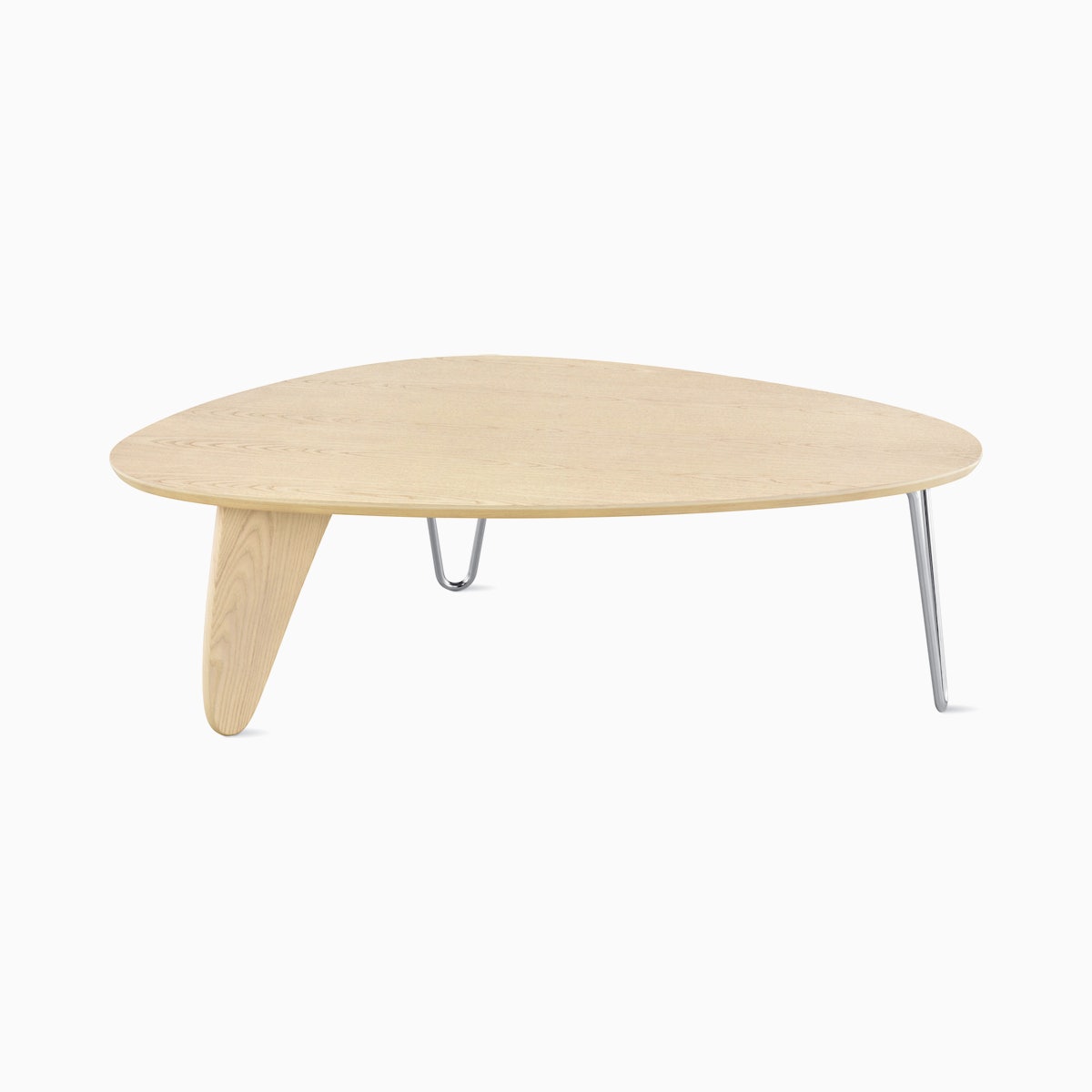