TIMTHETATMAN: A PARTNER FOR GOOD GAMING

Timtthetatman doesn’t stop. His endurance and passion for competitive gaming make him a natural fit for our recent partnership to gather insight on the next generation of science-backed gaming gear. We grabbed a precious couple of minutes with the creator to hear why health is central to his game and his highs and lows of gaming in 2021 thus far.

Timthetatman knows endurance. He has been streaming for gamers and fans since 2012 – seemingly without stopping. Tim’s drive and determination has helped him set records, gain impressive wins, and attract a captive audience. For those of you who consider themselves part of the #tatmanarmy (of which there are millions!), you know that Tim doesn’t stop and he tells it like it is on his live streams. While streaming and competing, he engages his army and responds to their comments accordingly – truly a multitasking marvel. Soliciting feedback is something that we use often at Herman Miller to create, engineer, tweak, and improve our designs to be better for the people using them and we’re excited to work with Tim to expand our understanding of gamers’ needs.

We’ve been following Tim for several years and were surprised to observe in his streams that he was already a Herman Miller owner. We knew we'd become fast friends. After we launched the Herman Miller x Logitech G Embody Gaming Chair, we were flattered to hear him cheering from the sidelines. Knowing Tim’s direct style, we asked for his thoughts on our designs and how they were helping gamers play healthier, longer, and better. Looking back from almost a decade of streaming, he understood the importance of investing in a chair with optimal support.

“Trust me when I say, as you get older you’re going to wish you had invested in a nice chair because when your job is sitting for long periods of time it can take a toll on your whole body,” says Tim. “Getting a chair like the Embody will change your gaming experience.”

Tim mentioned to us that some of his friends with larger frames like himself feel supported by Embody Gaming Chair when they’re playing. Over 30 professionals and PhDs in vision, physical therapy, and ergonomics contributed to the design of the Embody chair so that it could accommodate everybody and every body. The Embody Gaming Chair included crucial feedback from gamers who settle into their chairs for long stretches and may need the forward pitch of a seat, or cooling foam technology to help them stay alert, stay focus, and stay charged.

“After streaming and sitting for long periods of time, I realized the importance of quality products and investing in them for your health,” says Tim. “Once I switched to Herman Miller for gaming, I could immediately feel the difference.”

Enhancing and creating our own product portfolio for gamers is an ongoing process for Herman Miller. We think of it as kind of like a “gear lab” and are eager to create more healthful, relevant products for gamers. It’s why we’re excited to partner with Tim and his #tatmanarmy to generate a feedback loop of advice, tips, and ideas to help us make the next generation of gaming gear even better. Don’t be shy – let us know what you think.

“I’m most excited because it shows that a big company like Herman Miller cares about what us gamers have to say,” says Tim. “Gamers know what other gamers like so by getting feedback from us gamers, you get genuine feedback.”

Knowing that Tim has already settled into his Embody Gaming Chair for quite a while, we wanted to check in with the creator and streamer to see how it’s been supporting high and low moments in his gaming, what he does in the off hours, and where he thinks gaming will be in future.

SOME HIGH POINTS FROM GAMING AND STREAMING THUS FAR IN 2021 ARE...

SOME LOW POINTS FROM GAMING AND STREAMING THUS FAR IN 2021 ARE...

“De-ranking in Valorant.”
“Falling to my death, and glitches in Warzone.”

THE CRAZIEST THING THAT'S EVER HAPPENED ON STREAM IS...

“Getting my first Fall Guys win.”

WHEN I'M NOT STREAMING YOU CAN FIND ME AT...

“Home with my family or hanging with friends.”

MY GO TO FOOD AFTER GAMING FOR TOO MANY HOURS IS...

IF I WASN'T A PROFESSIONAL GAMER I WOULD BE A...

“More well-known and greater than it already is.”

"More well-known and greater than it already is.”

Embody Gaming Chair was designed with the input of gamers and more than 30 physicians and PhDs in fields related to vision, physical therapy, and ergonomics.

“After streaming and sitting for so long, I realized the importance of quality products and investing in them for you and your health. My back doesnt hurt anymore, and when I’m gaming for long periods of time, it’s a life saver!” 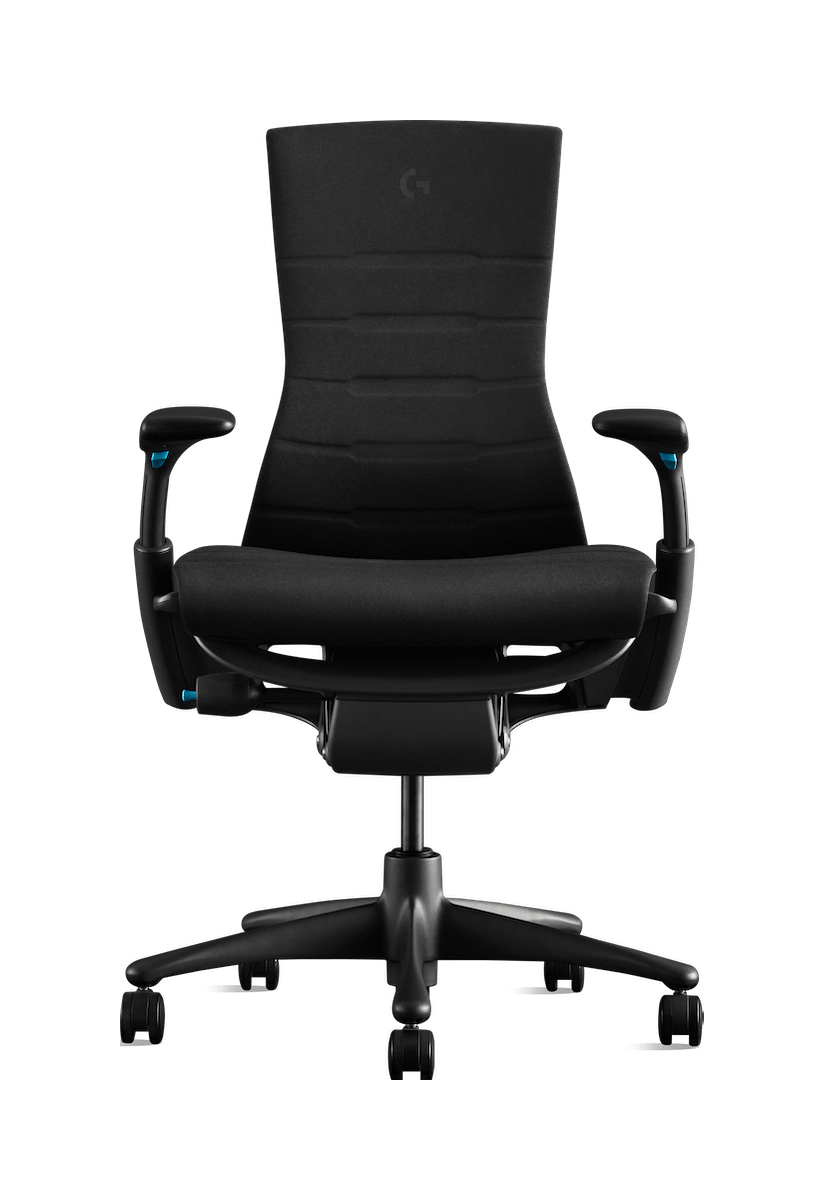 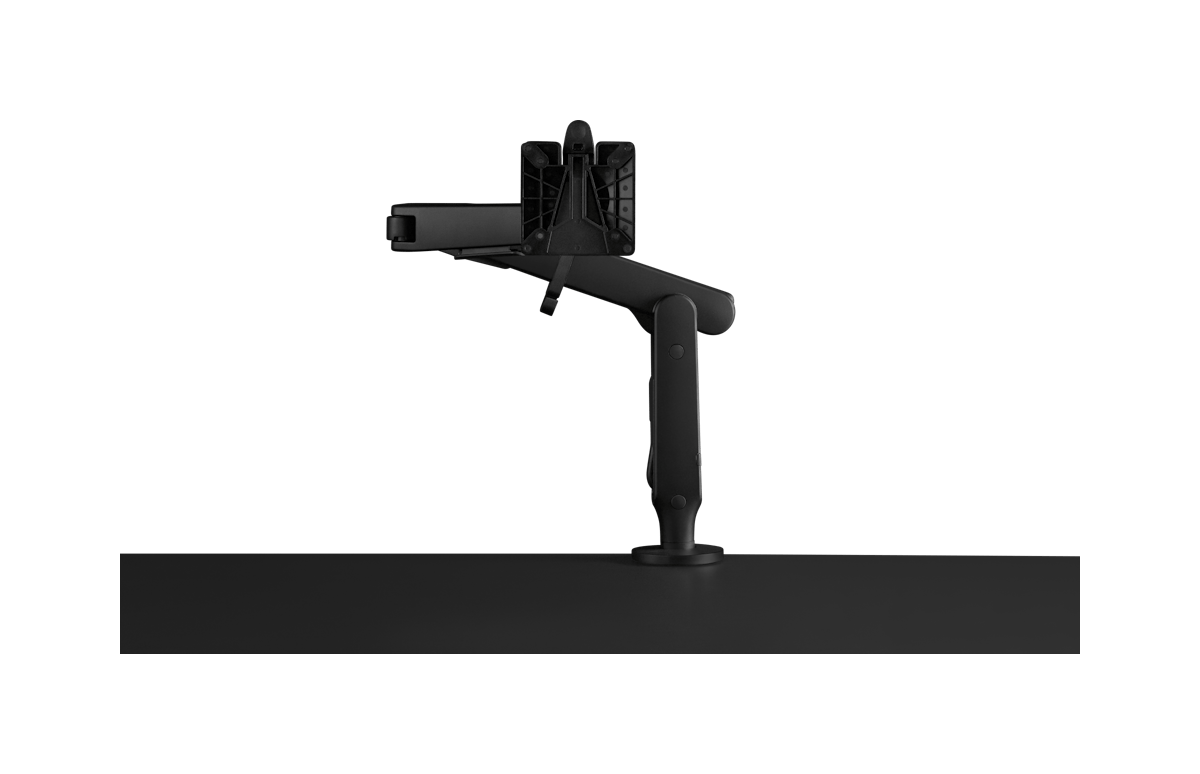 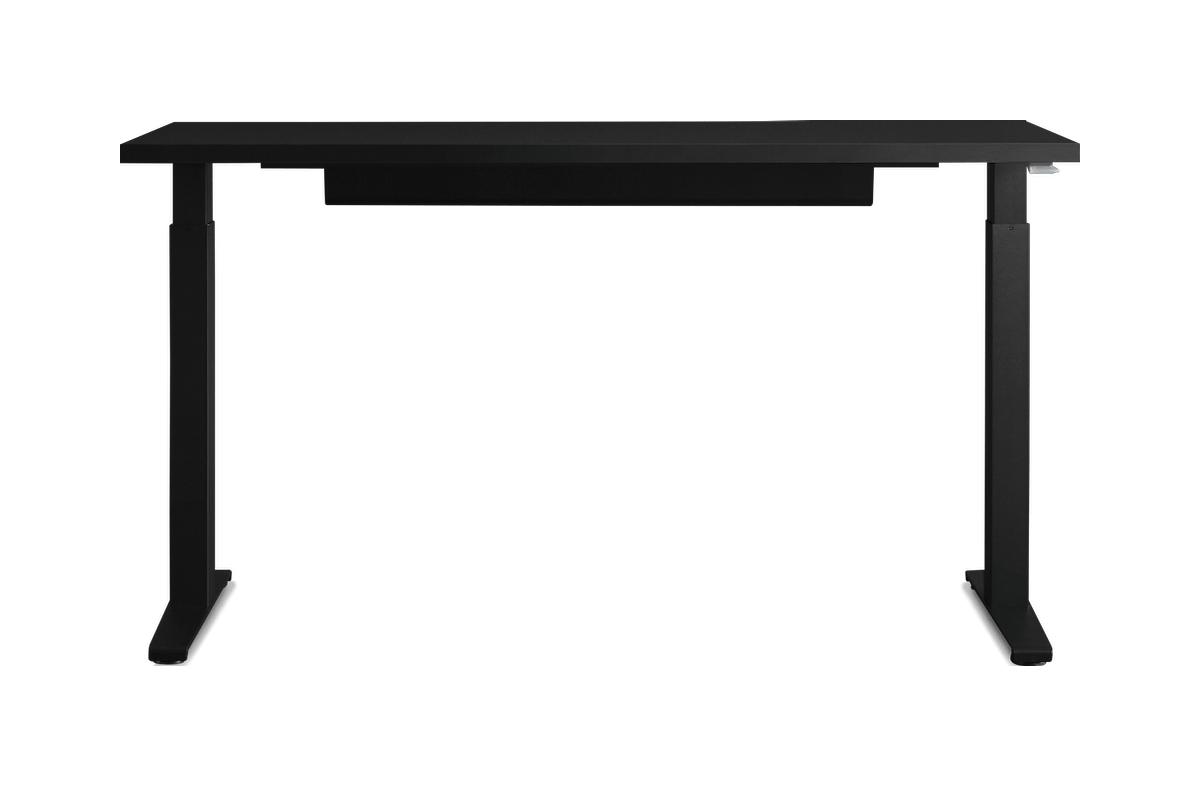 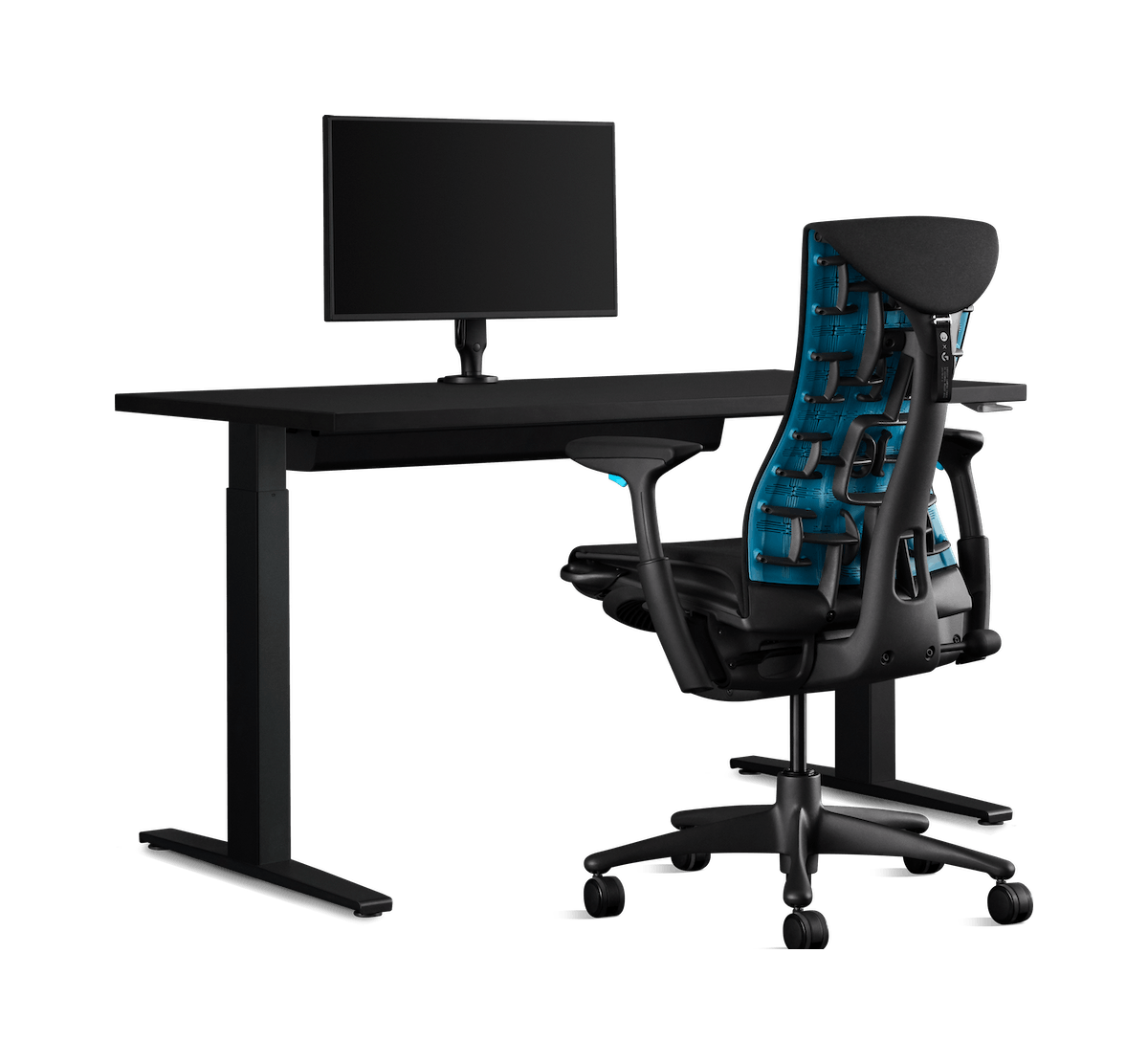